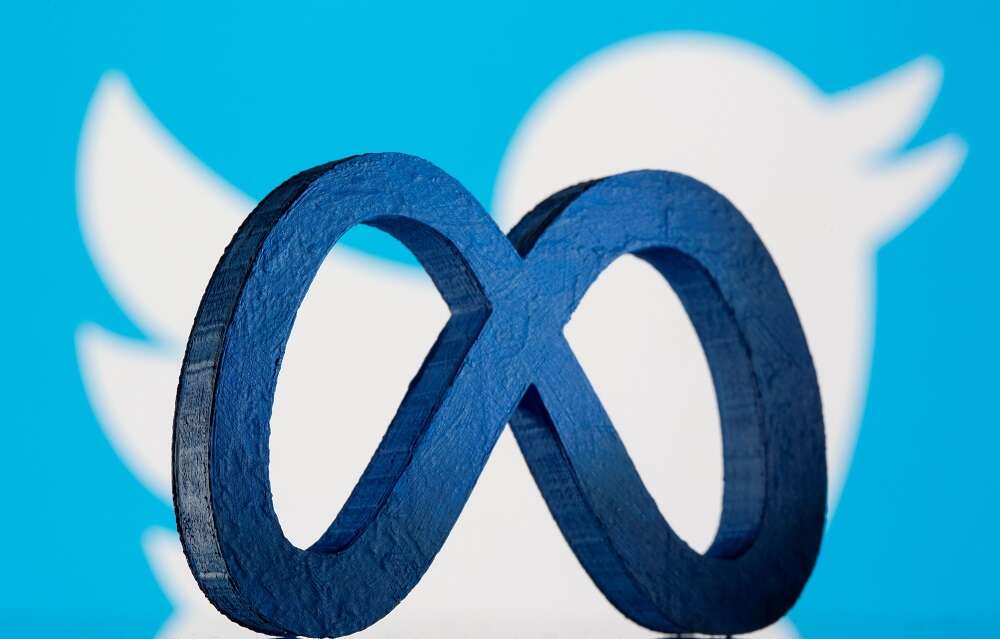 Our website publishes news, press releases, opinion and advertorials on various financial organizations, products and services which are commissioned from various Companies, Organizations, PR agencies, Bloggers etc. These commissioned articles are commercial in nature. This is not to be considered as financial advice and should be considered only for information purposes. It does not reflect the views or opinion of our website and is not to be considered an endorsement or a recommendation. We cannot guarantee the accuracy or applicability of any information provided with respect to your individual or personal circumstances. Please seek Professional advice from a qualified professional before making any financial decisions. We link to various third-party websites, affiliate sales networks, and to our advertising partners websites. When you view or click on certain links available on our articles, our partners may compensate us for displaying the content to you or make a purchase or fill a form. This will not incur any additional charges to you. To make things simpler for you to identity or distinguish advertised or sponsored articles or links, you may consider all articles or links hosted on our site as a commercial article placement. We will not be responsible for any loss you may suffer as a result of any omission or inaccuracy on the website.
Home Headlines Twitter, social platforms could see spike in election misinformation
Headlines

(Reuters) – Election misinformation is spreading across social media platforms like Twitter and Meta Platform’s Facebook, as the vote count for the U.S. midterm elections continued on Wednesday in key battleground states, experts said.

Online misinformation experts have worked to push back on misleading narratives that spread in the run-up to the election, including that only the results announced on Tuesday night were legitimate.

“We have seen and will continue to see bad actors … push the narrative that only election night results are valid,” said Emma Steiner, a disinformation analyst at nonprofit group Common Cause, during a press briefing on Wednesday.

As key battleground states like Arizona continue to tabulate results, “we could see a spike in disinformation about the count,” she said.

The proliferation of such content raises questions of how social media platforms are enforcing their policies against misleading content about elections.

Common Cause, which monitors social media for voter suppression efforts, said on Tuesday that Twitter had taken no action on posts that the organization had flagged as problematic.

Twitter, which is now owned by billionaire Elon Musk, laid off roughly half its staff last week, including many employees responsible for curating and elevating credible information on the service.

Some online posts also circulated videos without context and wove it into narratives aimed at questioning the legitimacy of the election, Steiner said.

A widely circulated video of a poll worker marking required initials on ballots in Wisconsin was incorrectly interpreted as a poll worker in Philadelphia filling out ballots, and gained traction on Twitter and TikTok, she said.

In the battleground state of Arizona, problems with dozens of electronic vote-counting machines on Tuesday were also seized upon by former U.S. President Donald Trump and his followers, who falsely claimed on social media and elsewhere that it was evidence of election fraud by Democrats.