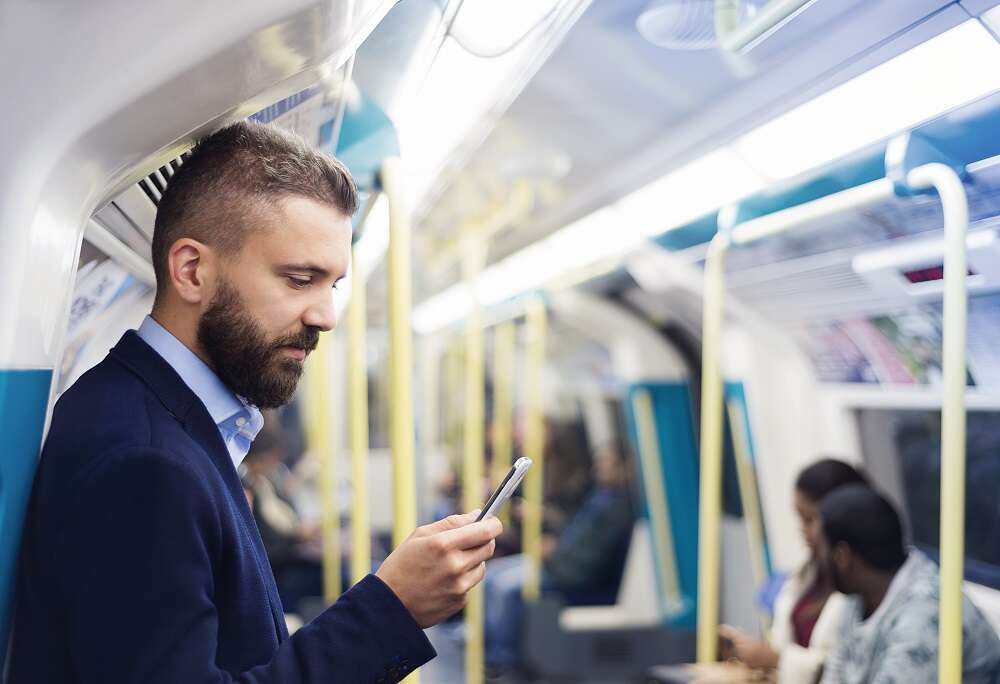 According to a nationally-representative survey into 2,000 UK workers, conducted by corporate transport technology specialist Kura, nearly 60% of workers across the UK hold real concerns around the commute post-Covid. There is a strong cry for help with commute from employees, particularly among younger workers such as Graduates (70%) and Junior Executives (73%).

The research findings revealed that supporting employees on their commute is crucial to enhancing an employer’s brand and attracting new top talent, with over two thirds (63%) of employees saying they would be more inclined to work for a prospective employer if they offered support with the commute.

Support is defined by employees as investment in technology to minimize daily journey times across multiple travel modes, flexible working hours to reduce stress levels for those with long commutes or financial support in the form of rail season ticket loans or provision of shared transport to compensate for travelling in the peak. This is particularly prevalent in London, the South East, North West and Yorkshire.

Despite this, the commute is not seen as a priority for the vast majority of businesses, with just 16.4% of UK companies expressing desire to monitor, assist or financially support employees on their commute to work going forward. However, this figure rises to 30% in the capital, in which more than two million Londoners live in areas that exceed air pollution limits.

Senior management hold most concerns around the impact of the commute and are keen to support employees by offering alternative transport methods to single-occupancy cars, but not knowing how to turn these plans into action is holding businesses back.

With commuting accounting for 25% of the UK’s total transport carbon emissions, it is becoming increasingly apparent that employers play an essential role in decarbonising the commute for their employees.

“The findings from the report show that employees believe that their employers should be taking greater responsibility for ensuring they can travel to and from work safely. Socially and sustainably-responsible organisations should therefore now be seriously considering investing in this area, as evidence for their employees’ preferences and wellbeing.

“In a hybrid working world, a top-tier employer brand will not be based upon expensive offices or a laid back culture, but on their capacity and willingness to support employees where it truly matters most to them, and the daily commute, as an employee safety, health and financial pain point for far too long, will be at the forefront of this.”

For more information on Kura and the research findings from the ”Commuting to 2025” report please visit https://ridekura.com/request-commuting-report/

The potential pitfalls of flexible working

January 26, 2022
Editorial & Advertiser disclosureEditorial & Advertiser disclosureOur website provides you with information, news, press releases, Opinion and advertorials on various financial products and services. This is not to be considered as financial advice and should be considered only for information purposes. We cannot guarantee the accuracy or applicability of any information provided with respect to your individual or personal circumstances. Please seek Professional advice from a qualified professional before making any financial decisions. We link to various third party websites, affiliate sales networks, and may link to our advertising partners websites. Though we are tied up with various advertising and affiliate networks, this does not affect our analysis or opinion. When you view or click on certain links available on our articles, our partners may compensate us for displaying the content to you, or make a purchase or fill a form. This will not incur any additional charges to you. To make things simpler for you to identity or distinguish sponsored articles or links, you may consider all articles or links hosted on our site as a partner endorsed link.