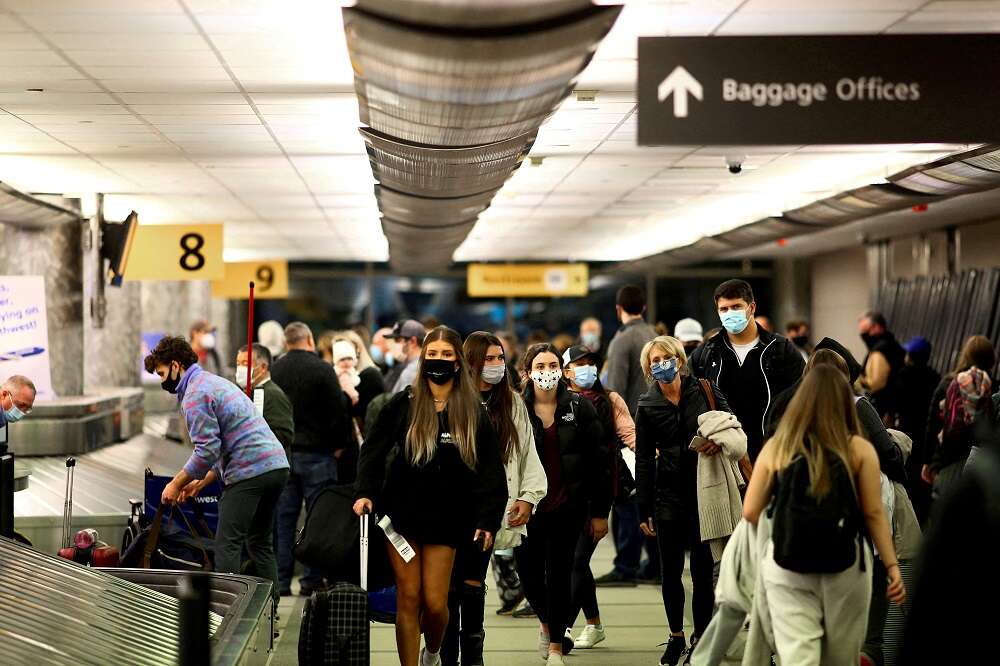 U.S. CDC lifts COVID ‘Do Not Travel’ recommendations on about 90 countries

(Reuters) -The U.S. Centers for Disease Control and Prevention (CDC) said on Monday it had dropped its “Do Not Travel” COVID-19 recommendations for about 90 international destinations.

Last week, the CDC said it was revising its travel recommendations and said it would its reserve Level 4 travel health notices “for special circumstances, such as rapidly escalating case trajectory or extremely high case counts.”

The CDC currently lists no countries at “Level 4” that it has renamed “Special Circumstances/Do Not Travel.”

The U.S. State Department said last week it was also sharply cutting back on “Do Not Travel” advisories for international destinations.

Out of about 215 countries and territories that it rates, the department currently lists nearly 120 at “Level Four: Do Not Travel”, including much of Europe, Japan, Israel and Russia.

The department last week said its update due later on Monday “will leave approximately 10% of all travel advisories at Level 4 ” including all risk factors, not just COVID.

“We believe the updated framework will help U.S. citizens make better informed decisions about the safety of international travel,” it said in a statement.

Airlines and other travel groups have been pressing the Biden administration to lift the pre-departure COVID negative test requirements for international travelers, as many other countries have done. They also argued the Do Not Travel advisories were unnecessary and discouraged travel.

Administration officials say the issue has been under review but health officials have announced no changes.