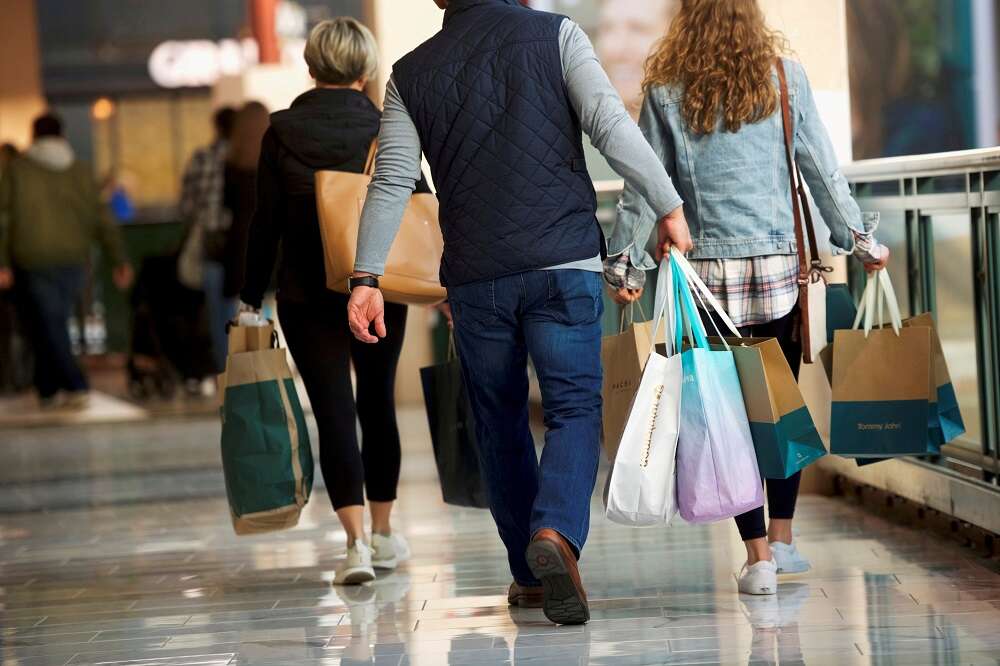 Our website publishes news, press releases, opinion and advertorials on various financial organizations, products and services which are commissioned from various Companies, Organizations, PR agencies, Bloggers etc. These commissioned articles are commercial in nature. This is not to be considered as financial advice and should be considered only for information purposes. It does not reflect the views or opinion of our website and is not to be considered an endorsement or a recommendation. We cannot guarantee the accuracy or applicability of any information provided with respect to your individual or personal circumstances. Please seek Professional advice from a qualified professional before making any financial decisions. We link to various third-party websites, affiliate sales networks, and to our advertising partners websites. When you view or click on certain links available on our articles, our partners may compensate us for displaying the content to you or make a purchase or fill a form. This will not incur any additional charges to you. To make things simpler for you to identity or distinguish advertised or sponsored articles or links, you may consider all articles or links hosted on our site as a commercial article placement. We will not be responsible for any loss you may suffer as a result of any omission or inaccuracy on the website.
Home Finance U.S. consumers’ inflation expectations highest in 8 years, NY Fed says
Finance

(Reuters) – U.S. consumers’ expectations for how much inflation will change over the next year and the coming three years rose last month to the highest levels since 2013, according to a survey released on Monday by the New York Federal Reserve.

U.S. central bank officials are keeping a close watch on inflation expectations as they try to evaluate whether the pricing pressures triggered by the coronavirus pandemic will pass or have more lasting effects on the economy.

Some policymakers say ending the massive asset purchases the Fed launched last year to support markets and the economy sooner rather than later will give officials more options for responding down the road if inflation lasts longer than anticipated.

Several policymakers said they expect the Fed to begin winding those asset purchases down later this year despite a weakening in jobs growth in August.

The New York Fed survey showed that consumers are raising their expectations for how much more they may have to spend on housing, food and other essentials over the next year.

Expectations for how much home prices will increase over the next year dropped again in August for the third straight month, but were still elevated at a median of 5.9%, the survey found.

The report is based on a rotating panel of 1,300 households.