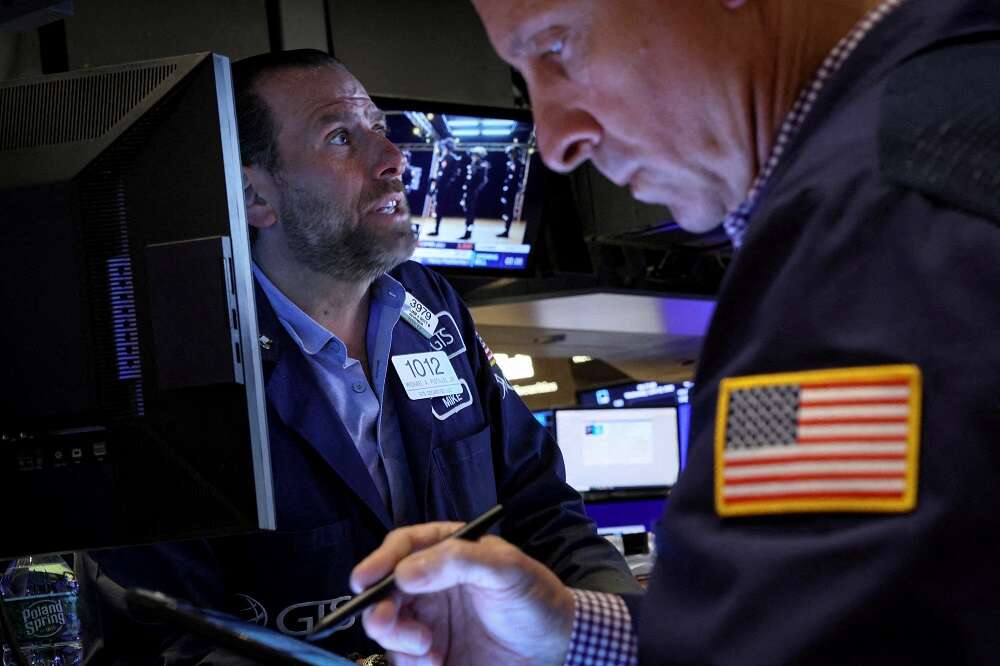 Our website publishes news, press releases, opinion and advertorials on various financial organizations, products and services which are commissioned from various Companies, Organizations, PR agencies, Bloggers etc. These commissioned articles are commercial in nature. This is not to be considered as financial advice and should be considered only for information purposes. It does not reflect the views or opinion of our website and is not to be considered an endorsement or a recommendation. We cannot guarantee the accuracy or applicability of any information provided with respect to your individual or personal circumstances. Please seek Professional advice from a qualified professional before making any financial decisions. We link to various third-party websites, affiliate sales networks, and to our advertising partners websites. When you view or click on certain links available on our articles, our partners may compensate us for displaying the content to you or make a purchase or fill a form. This will not incur any additional charges to you. To make things simpler for you to identity or distinguish advertised or sponsored articles or links, you may consider all articles or links hosted on our site as a commercial article placement. We will not be responsible for any loss you may suffer as a result of any omission or inaccuracy on the website.
Home News U.S. stocks fall ahead of expected Fed rate hikes
News

(Reuters) – U.S. stocks fell and the dollar rose on Friday even as Treasury yields gained, with traders weighing additional interest rate hikes from the Federal Reserve to combat inflation.

With higher rates looming, high-growth and technology stocks such as Amazon.com Inc and Alphabet Inc fell more than 2%. Banks declined and were on track to end the week lower, potentially snapping their six-week winning streak. And an earnings-miss by heavy equipment maker Deere & Co. added to the risk-off mood.

European shares fell on Friday and posted a weekly loss as the highest-ever jump in German producer prices in July added to gloom over the economic outlook. The pan-European STOXX 600 ended 0.8% lower.

The MSCI world equity index, which tracks shares in 47 countries, was down 1.28%.

“When market participants start to return from their holidays and look back … they will find central banks still far from having achieved their goals of reining in inflation,” ING rates strategists said in a note to clients.

“That means a continued tussle between central bank tightening expectations and recession fears.”

The Federal Reserve needs to keep raising borrowing costs to bring high inflation under control, a string of U.S. central bank officials said on Thursday, even as they debated how fast and how high to lift them.

Next week, investors will be paying close attention to minutes from the European Central Bank’s July meeting, as well as comments by U.S. Federal Reserve Chair Jerome Powell when he addresses the annual global central banking conference in Jackson Hole on Aug. 26.

“Incoming data was not uniformly strong … and we note that stronger momentum will ultimately be met with additional policy rate firming,” Gapen added.

OIL UP, GOLD AND CRYPTO DOWN

Cryptocurrencies fell sharply, with sudden selling dragging bitcoin to a three-week low. It was last at $21,479, down more than 8% on the day.

Gold was headed for its first weekly drop in a month after hitting a three-week low. Spot gold fell for a fifth straight session, down about 0.5% at $1,749 per ounce, in what could be its longest losing streak since November 2021.

(Reporting by Lawrence Delevingne in Boston and Elizabeth Howcroft in London; Editing by Kirsten Donovan, Chris Reese and Nick Macfie)