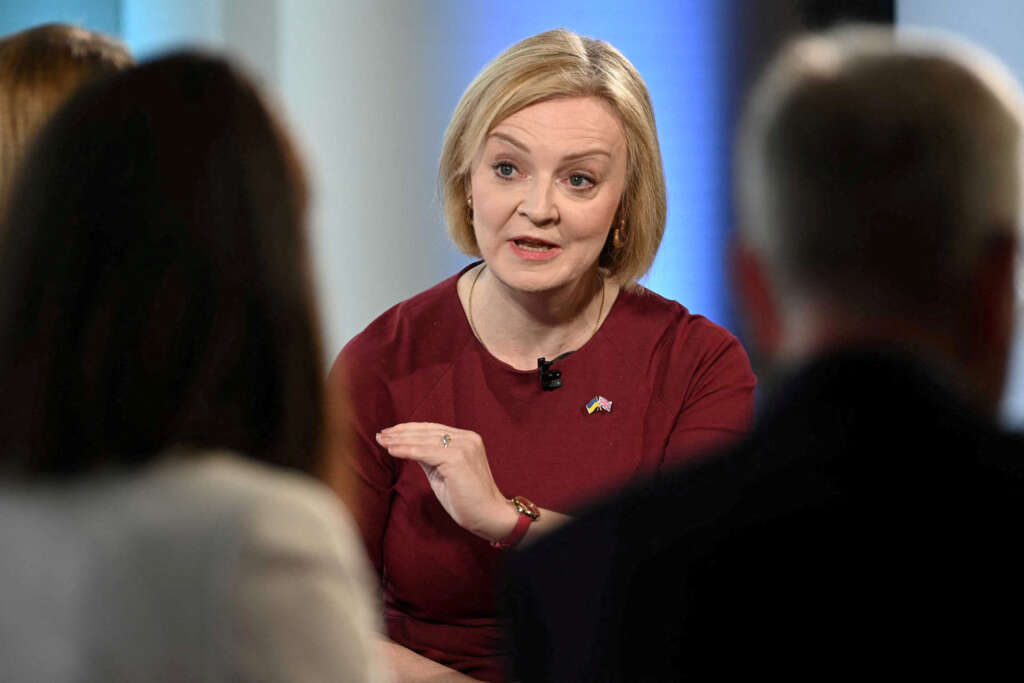 Our website publishes news, press releases, opinion and advertorials on various financial organizations, products and services which are commissioned from various Companies, Organizations, PR agencies, Bloggers etc. These commissioned articles are commercial in nature. This is not to be considered as financial advice and should be considered only for information purposes. It does not reflect the views or opinion of our website and is not to be considered an endorsement or a recommendation. We cannot guarantee the accuracy or applicability of any information provided with respect to your individual or personal circumstances. Please seek Professional advice from a qualified professional before making any financial decisions. We link to various third-party websites, affiliate sales networks, and to our advertising partners websites. When you view or click on certain links available on our articles, our partners may compensate us for displaying the content to you or make a purchase or fill a form. This will not incur any additional charges to you. To make things simpler for you to identity or distinguish advertised or sponsored articles or links, you may consider all articles or links hosted on our site as a commercial article placement. We will not be responsible for any loss you may suffer as a result of any omission or inaccuracy on the website.
Home Headlines UK cabinet was not informed of plans to scrap top rate of tax, Truss says
Headlines

UK cabinet was not informed of plans to scrap top rate of tax, Truss says

BIRMINGHAM, England (Reuters) – British Prime Minister Liz Truss said on Sunday her cabinet of top ministers was not informed in advance that the government planned to abolish the top rate of tax, adding it was a decision taken by finance minister Kwasi Kwarteng.

The government sparked turmoil in financial markets last month after Kwarteng delivered a plan to cut taxes, mainly benefitting the wealthiest, without detailing the impact on the public finances or how ministers would reform the economy to spur growth.

Truss’s comment that it was Kwarteng’s decision to remove the top rate of income tax is the first sign Truss might be trying to distance herself from her chancellor. However, she also reiterated the government was sticking with the policy.

Asked whether all her cabinet was told of the move, Truss told the BBC: “No, no we didn’t. It was a decision that the chancellor made.”

Truss said: “When budgets are developed, they are developed in a very confidential way. They are very market sensitive. Of course, the cabinet is briefed, but it is never the case on budgets that they are created by the whole cabinet.”

According to the Sunday Times, Kwarteng attended a champagne reception with hedge fund managers at the home of a Conservative donor on the same day he delivered his mini-budget.

One source told the newspaper that guests told Kwarteng to “double down” on his radical tax cutting plans.

Truss said her finance minister met business people all the time as “that’s his job”.

The opposition Liberal Democrats called for an official investigation into what happened.

Jake Berry, chairman of the Conservatives, said he also attended the event, when the finance minister gave a short speech that did not include any insight into the government’s future plans.

Berry said Kwarteng in his speech at the event “did not give any insight into future plans and I’m sure in terms of his private conversations he didn’t give any”.

EU leaders to discuss next steps on energy, Ukraine