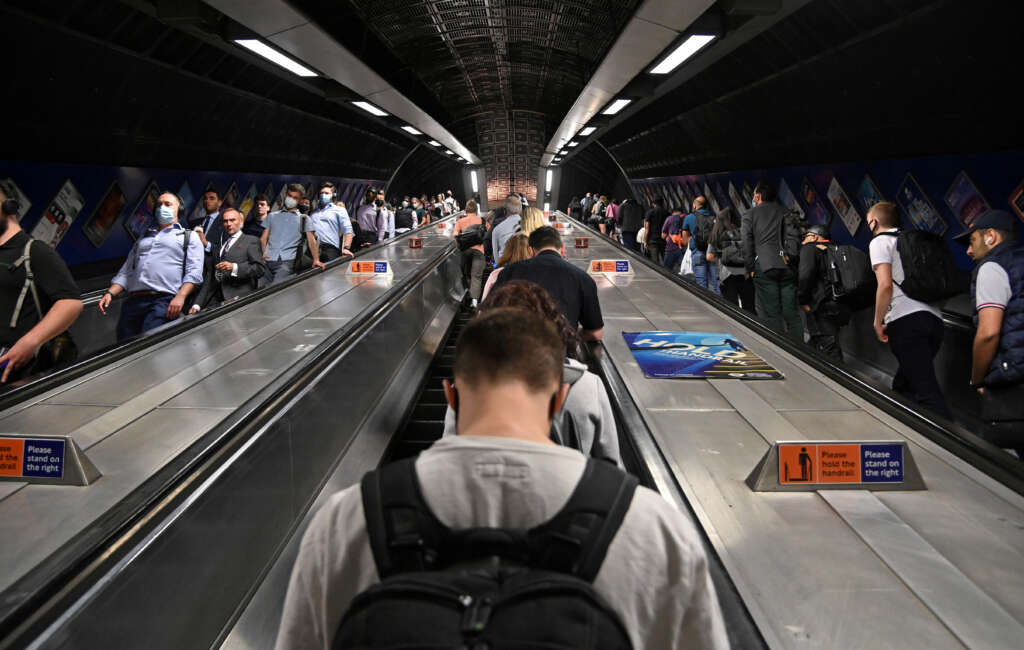 Our website publishes news, press releases, opinion and advertorials on various financial organizations, products and services which are commissioned from various Companies, Organizations, PR agencies, Bloggers etc. These commissioned articles are commercial in nature. This is not to be considered as financial advice and should be considered only for information purposes. It does not reflect the views or opinion of our website and is not to be considered an endorsement or a recommendation. We cannot guarantee the accuracy or applicability of any information provided with respect to your individual or personal circumstances. Please seek Professional advice from a qualified professional before making any financial decisions. We link to various third-party websites, affiliate sales networks, and to our advertising partners websites. When you view or click on certain links available on our articles, our partners may compensate us for displaying the content to you or make a purchase or fill a form. This will not incur any additional charges to you. To make things simpler for you to identity or distinguish advertised or sponsored articles or links, you may consider all articles or links hosted on our site as a commercial article placement. We will not be responsible for any loss you may suffer as a result of any omission or inaccuracy on the website.
Home Headlines UK job vacancies fall to post-pandemic levels, REC says
Headlines

LONDON (Reuters) – British job vacancies dropped to the lowest level since the COVID-19 pandemic last week, a sign of a further weakening in the labour market that has been cooling since July, according to data from the Recruitment & Employment Confederation (REC).

“Employer demand is still significant, but a cooling-off is no surprise,” Neil Carberry, the chief executive of REC, said.

“With inflation high, and employers concerned about the economic picture, some moderation in hiring from the sugar rush of the past year was predictable.”

The Bank of England has tried to rein in inflation by raising interest rates since December last year. It expects unemployment to rise from next year.

At the same time, new Prime Minister Liz Truss is seeking to boost economic growth with a tax-slashing mini-budget that was unveiled by her finance minister last week, triggering turmoil in financial markets.

Carberry said the government needed to ensure stability in Britain’s fiscal and monetary outlook for businesses to pick up the pace of hiring.