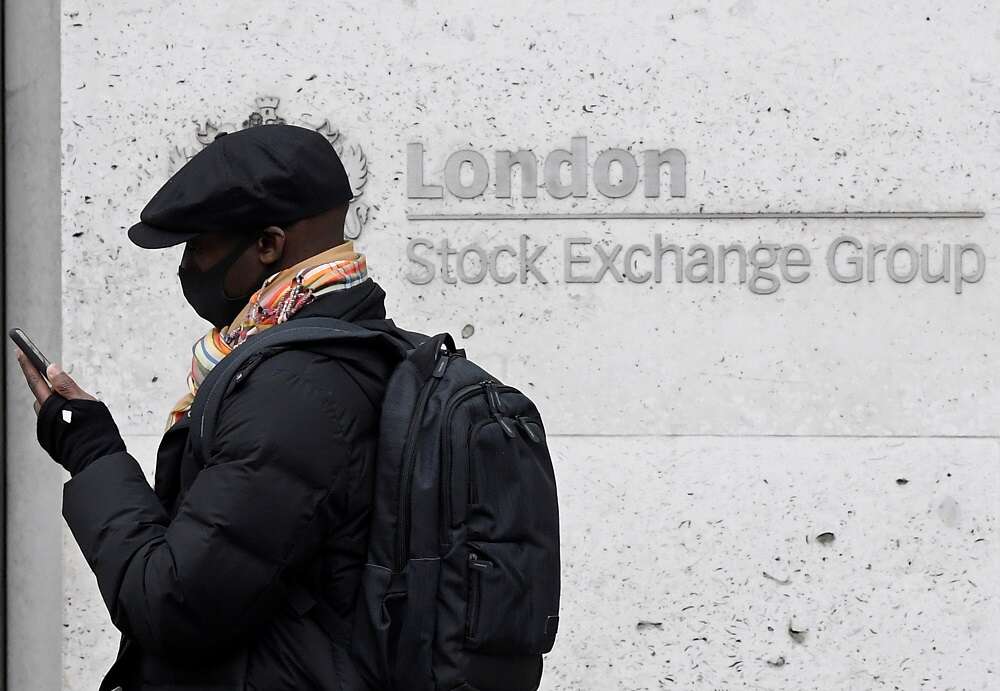 Our website publishes news, press releases, opinion and advertorials on various financial organizations, products and services which are commissioned from various Companies, Organizations, PR agencies, Bloggers etc. These commissioned articles are commercial in nature. This is not to be considered as financial advice and should be considered only for information purposes. It does not reflect the views or opinion of our website and is not to be considered an endorsement or a recommendation. We cannot guarantee the accuracy or applicability of any information provided with respect to your individual or personal circumstances. Please seek Professional advice from a qualified professional before making any financial decisions. We link to various third-party websites, affiliate sales networks, and to our advertising partners websites. When you view or click on certain links available on our articles, our partners may compensate us for displaying the content to you or make a purchase or fill a form. This will not incur any additional charges to you. To make things simpler for you to identity or distinguish advertised or sponsored articles or links, you may consider all articles or links hosted on our site as a commercial article placement. We will not be responsible for any loss you may suffer as a result of any omission or inaccuracy on the website.
Home Headlines UK midcaps slip as inflation hits 3-decade high; Tesco slides
Headlines

(Reuters) -UK midcaps slipped on Wednesday after data showed annual inflation last month rose to a three-decade high, intensifying a cost-of-living squeeze faced by households and hit to the profits of supermarket companies like Tesco.

The domestically focused FTSE 250 index ended 0.1% lower, extending its year-to-date loss to 10.7% on concerns about the economic outlook due to surging price pressures.

Britain’s consumer price inflation (CPI) leapt to 7% in March, sharper than a forecast 6.7% increase, and ramping up doubts about how aggressive the Bank of England will move to tighten its monetary policy.

“Inflation is now everywhere. Price rises are broad-based and gaining momentum … this, we think, will shift the conversation away from March’s more dovish policy message,” Deutsche Bank senior economist Sanjay Raja said in a note.

“The intensifying cost of living crisis will only add to the UK’s recession risks, something we think the MPC (monetary policy committee) will be carefully watching as we move into Q2-2022.”

Tesco fell 2% to weigh the most on the FTSE 100 after Britain’s biggest retailer warned of a drop in profits this financial year due to the tough economic conditions and pressure on consumers alike.

Shares of rivals Sainsbury’s, Marks and Spencer and Ocado Group slipped between 2.1% and 2.6%.

A jump in sterling in the wake of inflation data also capped gains on the blue-chip index, which houses large dollar earning companies like Diageo. [GBP/]

British Airways parent IAG rose 3.8% to top the FTSE 100 index. Its U.S. peer Delta Air Lines said robust consumer demand not only helped it post a “solid” profit in the month of March, but is also allowing the carrier to offset soaring fuel costs with higher fares.