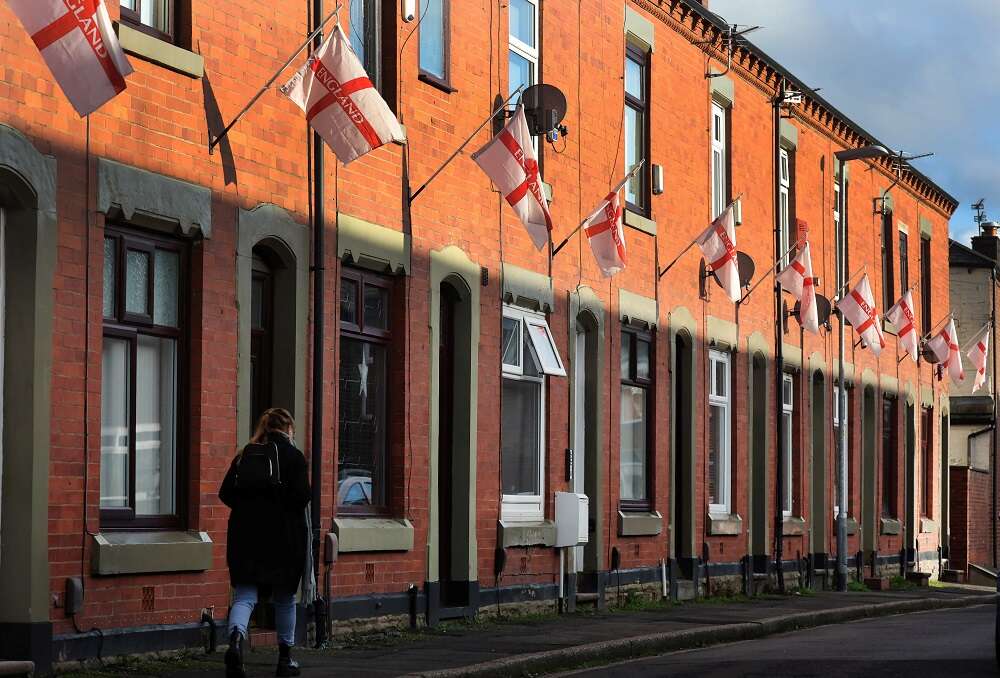 Our website publishes news, press releases, opinion and advertorials on various financial organizations, products and services which are commissioned from various Companies, Organizations, PR agencies, Bloggers etc. These commissioned articles are commercial in nature. This is not to be considered as financial advice and should be considered only for information purposes. It does not reflect the views or opinion of our website and is not to be considered an endorsement or a recommendation. We cannot guarantee the accuracy or applicability of any information provided with respect to your individual or personal circumstances. Please seek Professional advice from a qualified professional before making any financial decisions. We link to various third-party websites, affiliate sales networks, and to our advertising partners websites. When you view or click on certain links available on our articles, our partners may compensate us for displaying the content to you or make a purchase or fill a form. This will not incur any additional charges to you. To make things simpler for you to identity or distinguish advertised or sponsored articles or links, you may consider all articles or links hosted on our site as a commercial article placement. We will not be responsible for any loss you may suffer as a result of any omission or inaccuracy on the website.
Home Headlines UK mortgage approvals hit lowest since June 2020
Headlines

LONDON (Reuters) -The number of mortgages approved by lenders in Britain fell in October to its lowest since June 2020, soon after the onset of the COVID-19 pandemic, according to Bank of England data on Tuesday that underscores a sharp housing slowdown under way.

Lenders approved 58,977 mortgages for house purchase last month, down from 65,967 in September. A Reuters poll of economists had pointed to approvals of 60,200.

A Reuters poll of economists and property market analysts last week showed house prices were forecast to drop around 5% next year, having risen about 24% since early 2020, according to official data.

Tuesday’s BoE data showed the net increase in mortgage lending in October was smaller than expected at 3.966 billion pounds ($4.75 billion), down sharply from 5.878 billion pounds in September and marking the lowest reading since November 2021.

Mortgage interest costs soared and many lenders temporarily stopped issuing loans after former Prime Minister Liz Truss’s unfunded package of tax cuts in September caused a fire sale of assets by pension funds that forced the Bank of England to stabilise the market.

Although Truss reversed many of her tax cut measures and sacked her finance minister, Kwasi Kwarteng, it proved too little to keep her in office and she was succeeded by Rishi Sunak as prime minister.

The BoE said loans to businesses outside the financial sector – while a volatile data series – contracted in net terms by 7.348 billion pounds, the sharpest drop since mid-2020, when the first COVID lockdown sent economic activity into freefall.

Some 5.579 billion pounds of this drop comprised lending to large businesses. Excluding sharp moves around the height of the COVID-19 pandemic, it was the biggest drop on record.