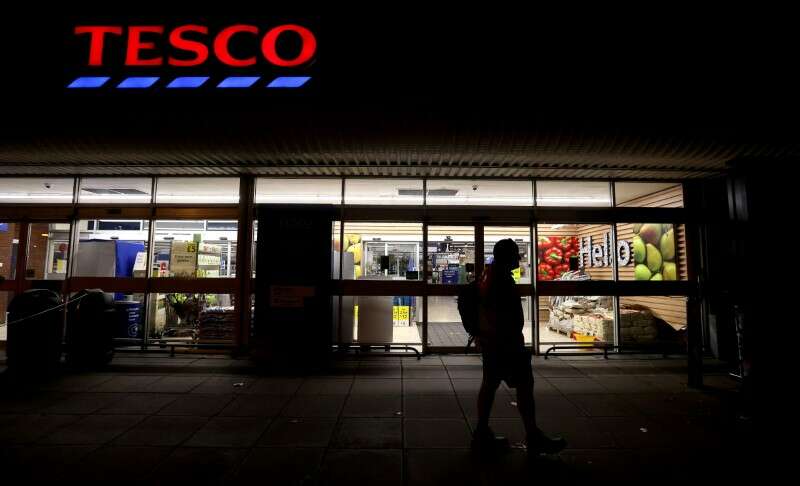 The government is removing most pandemic restrictions from July 19 in England, saying a rapid rollout of COVID-19 vaccines has largely broken the link between infections and serious illness or death.

Tesco, Sainsbury’s, Asda and Aldi all said they would prefer staff and customers to keep wearing masks.

The groups – who are among Britain’s biggest private sector employers – said they would keep other safety measures in place, including limits on the number of people in stores, protective screens at checkouts and regular cleaning.

“We’re asking our customers and colleagues to be on the safe side,” Tesco, Britain’s biggest supermarket group, said.

An opinion poll published on Thursday by Kantar Public found two thirds of people wanted some, most or all of the coronavirus restrictions to remain and 60% thought everyone should continue to wear face masks in shops and on public transport.

Prime Minister Boris Johnson has acknowledged that a wave of infections is inevitable when restrictions end, but said worse harm would come from keeping the economy shut and pointed to the successful vaccine rollout.

Trend Micro Cloud One Delivers Projected ROI of Up to 188%

June 23, 2022
Editorial & Advertiser disclosureEditorial & Advertiser disclosureOur website provides you with information, news, press releases, Opinion and advertorials on various financial products and services. This is not to be considered as financial advice and should be considered only for information purposes. We cannot guarantee the accuracy or applicability of any information provided with respect to your individual or personal circumstances. Please seek Professional advice from a qualified professional before making any financial decisions. We link to various third party websites, affiliate sales networks, and may link to our advertising partners websites. Though we are tied up with various advertising and affiliate networks, this does not affect our analysis or opinion. When you view or click on certain links available on our articles, our partners may compensate us for displaying the content to you, or make a purchase or fill a form. This will not incur any additional charges to you. To make things simpler for you to identity or distinguish sponsored articles or links, you may consider all articles or links hosted on our site as a partner endorsed link.