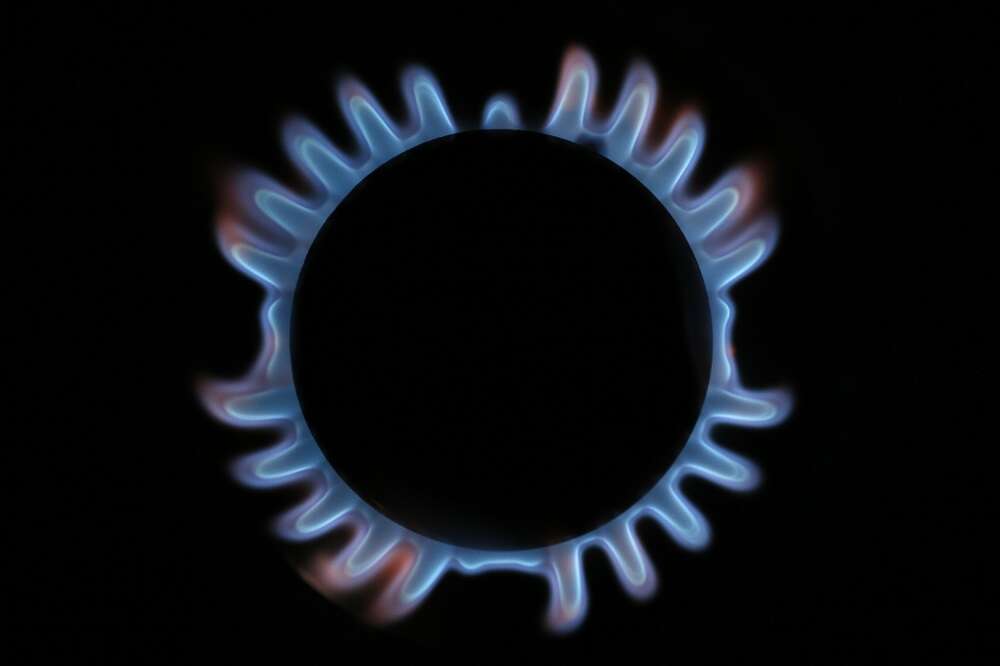 Our website publishes news, press releases, opinion and advertorials on various financial organizations, products and services which are commissioned from various Companies, Organizations, PR agencies, Bloggers etc. These commissioned articles are commercial in nature. This is not to be considered as financial advice and should be considered only for information purposes. It does not reflect the views or opinion of our website and is not to be considered an endorsement or a recommendation. We cannot guarantee the accuracy or applicability of any information provided with respect to your individual or personal circumstances. Please seek Professional advice from a qualified professional before making any financial decisions. We link to various third-party websites, affiliate sales networks, and to our advertising partners websites. When you view or click on certain links available on our articles, our partners may compensate us for displaying the content to you or make a purchase or fill a form. This will not incur any additional charges to you. To make things simpler for you to identity or distinguish advertised or sponsored articles or links, you may consider all articles or links hosted on our site as a commercial article placement. We will not be responsible for any loss you may suffer as a result of any omission or inaccuracy on the website.
Home Headlines UK will not urge public to cut energy use, minister says
Headlines

UK will not urge public to cut energy use, minister says

LONDON (Reuters) -Britain is not asking people to use less energy, climate minister Graham Stuart said on Friday, despite a warning from the National Grid that homes and businesses could face three-hour planned blackouts this winter.

The approach taken by Britain is at odds with the European Union where countries have agreed to voluntarily reduce gas use by 15% and where officials have urged businesses to cut energy use and public buildings to turn down heating.

“We’re not in the business of telling people how to live their lives,” Stuart said on Times Radio, arguing that any public information campaign would not reduce the risk to Britain’s energy supply.

The National Grid’s warning on possible power cuts was based on a worst case scenario: if Britain is unable to import electricity from Europe and struggles to attract enough gas imports.

“If there were such a scenario, it would come at a very sharp point, so the fact that somebody had reduced their energy usage a week before or even a day before you get to a peak wouldn’t really make any difference to the security of supply,” Stuart told Sky News.

“In all the central scenarios, we are going to be fine.”

Under new Prime Minister Liz Truss, Britain has been taking steps to bolster its energy security, lifting a ban on fracking for shale gas in England last month, and launching a new oil and gas exploration licensing round on Friday.

Truss has said that strengthening the country’s energy supply is an “absolute priority”.

The government, which has stepped in with an energy support package to help people with soaring bills, said on Thursday it was working with energy suppliers and regulator Ofgem on a voluntary service to reward users who cut demand at peak times.

Countries across Europe have been scrambling to shore up supplies ahead of winter as Russia’s invasion of Ukraine and the West’s sanctions on Moscow in response have sent oil and gas prices surging.

The regulator in Germany, whose main gas supplier is Russia, has sounded the alarm of a “winter crisis” unless significant usage cuts are made, while Italy last month laid out plans to turn down the heating in homes and businesses over the winter.

France, which hopes to cut overall energy usage by 10% over the next two years, said it was not imposing binding measures on companies to achieve savings target as it pursues “la sobriete energetique” (energy sobriety) based on voluntary moves.

However, when Stuart was asked if Britons should be using less energy, he said: “We are not sending that out as a message.”

“The last thing you want to do is tell someone to switch things off for the national need when it makes no difference to the national (energy) security position,” he said, adding that he did not expect the power cuts to happen.

Unlike many European countries Britain, where about 80% of homes are heated using gas, has no large-scale gas storage site after Centrica closed the Rough facility in 2017.

The shutdown has left the island nation with storage capacity equivalent to about four-to-five days of winter gas demand, down from 15 days previously, and limits its buffer in the event of any supply disruptions.

While the government and Centrica have since moved to reopen the site, it will take time to rebuild capacity and National Grid did not assume any supply coming from the Rough site in its modelling for this winter.

Stuart, who reaffirmed the government’s net zero commitments on Friday, dismissed media reports that Truss had blocked a planned public information campaign on energy savings. The Times reported that she was said to be “ideologically opposed” to the campaign due to concerns it would be too interventionist.