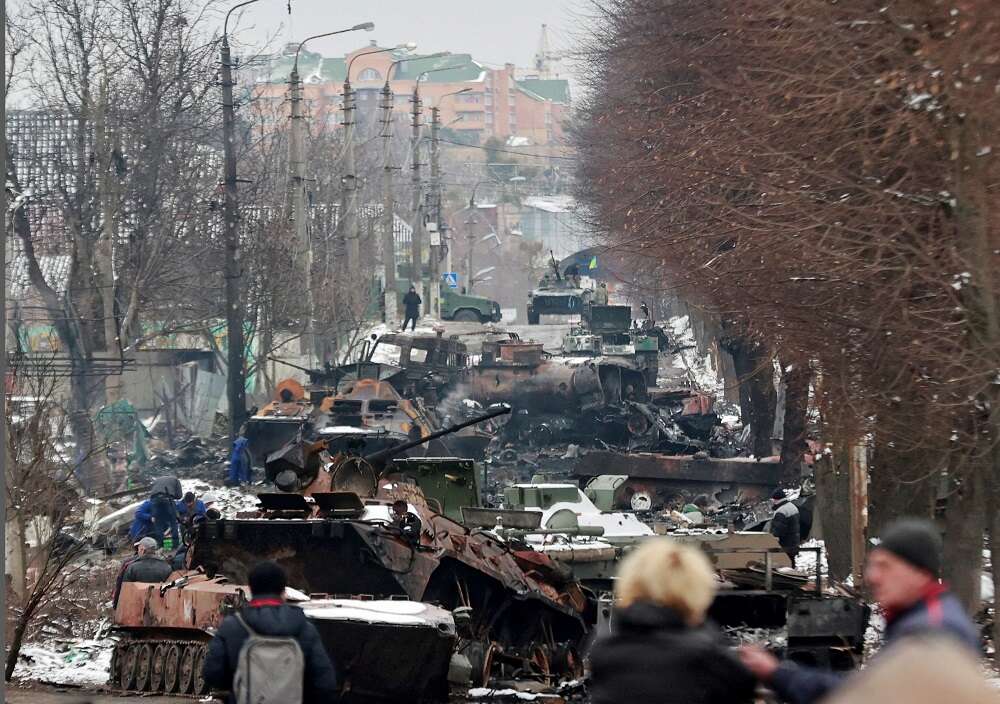 Our website publishes news, press releases, opinion and advertorials on various financial organizations, products and services which are commissioned from various Companies, Organizations, PR agencies, Bloggers etc. These commissioned articles are commercial in nature. This is not to be considered as financial advice and should be considered only for information purposes. It does not reflect the views or opinion of our website and is not to be considered an endorsement or a recommendation. We cannot guarantee the accuracy or applicability of any information provided with respect to your individual or personal circumstances. Please seek Professional advice from a qualified professional before making any financial decisions. We link to various third-party websites, affiliate sales networks, and to our advertising partners websites. When you view or click on certain links available on our articles, our partners may compensate us for displaying the content to you or make a purchase or fill a form. This will not incur any additional charges to you. To make things simpler for you to identity or distinguish advertised or sponsored articles or links, you may consider all articles or links hosted on our site as a commercial article placement. We will not be responsible for any loss you may suffer as a result of any omission or inaccuracy on the website.
Home Headlines Ukraine grants citizenship to top Russian journalist who denounced war
Headlines

(Reuters) – Ukraine has granted citizenship to prominent Russian journalist Alexander Nevzorov who fled Russia with his wife after denouncing the Kremlin’s invasion of Ukraine, a senior Ukrainian official said on Friday.

Russia has been seeking the arrest of Nevzorov, accusing him of spreading false information about what Moscow portrays as its “special military operation” in Ukraine. He and his wife fled Russia in March.

Anton Gerashchenko, an advisor to the Ukrainian interior minister said the authorities in Kyiv had granted citizenship to Nevzorov and his wife Lydia.

Nevzorov confirmed he had received Ukrainian citizenship in a statement on Telegram messenger in which he said Russia’s war was a crime and Ukraine its victim.

“I take the side of the victim. And I am damn grateful to those tormented, desperate, bloodied people of Ukraine who allowed me to take my place among them,” he said.

Russia launched an investigation against Nevzorov, whose YouTube channel has over 1.8 million subscribers, after he reported that Russian forces had deliberately shelled a maternity hospital in the city of Mariupol.

Russia has denied the bombing accusing Ukraine of a “staged provocation.”

The investigation was launched after Russia in March passed a law that envisages jail terms of up to 15 years for intentionally spreading “fake” news about Russia’s military.

Last December, Ukraine’s President Volodymyr Zelenskiy signed a law that simplified the acquisition of Ukrainian citizenship for Russians who are persecuted for political reasons in their own country.

The president’s office did not immediately reply to a request for comment.

Millions of people have been displaced and thousands killed in what Kyiv and the West say is a war of aggression and what Moscow describes as a campaign to disarm its southern neighbour and root out people it calls dangerous nationalists.

Instant View: US May payrolls rise up than expected