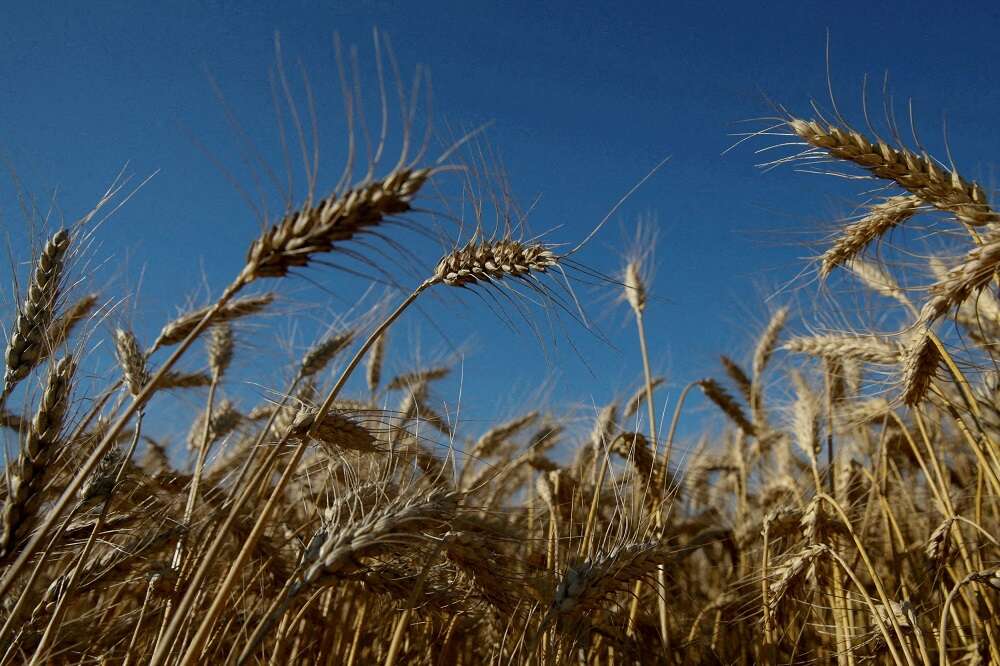 Our website publishes news, press releases, opinion and advertorials on various financial organizations, products and services which are commissioned from various Companies, Organizations, PR agencies, Bloggers etc. These commissioned articles are commercial in nature. This is not to be considered as financial advice and should be considered only for information purposes. It does not reflect the views or opinion of our website and is not to be considered an endorsement or a recommendation. We cannot guarantee the accuracy or applicability of any information provided with respect to your individual or personal circumstances. Please seek Professional advice from a qualified professional before making any financial decisions. We link to various third-party websites, affiliate sales networks, and to our advertising partners websites. When you view or click on certain links available on our articles, our partners may compensate us for displaying the content to you or make a purchase or fill a form. This will not incur any additional charges to you. To make things simpler for you to identity or distinguish advertised or sponsored articles or links, you may consider all articles or links hosted on our site as a commercial article placement. We will not be responsible for any loss you may suffer as a result of any omission or inaccuracy on the website.
Home Headlines Ukraine’s giant seed bank at risk of being lost as war rages
Headlines

LONDON (Reuters) – In underground vaults near Ukraine’s battlefields, the genetic code for nearly 2,000 crops is in danger of being permanently destroyed.

The risk came into sharp focus earlier this month when a research facility near Ukraine’s national seed bank was damaged, according to Crop Trust, a non profit organisation set up by the United Nations Food and Agriculture Organisation.

The facility and Ukraine’s seed bank are both based in Kharkiv, northeastern Ukraine, which has come under intense bombing from Russia forces.

Reuters could not determine the cause of the damage and Crop Trust said only that the research facility had been hit, but declined to give further detail, citing security regions.

It was a narrow escape. Only 4% of the seeds in Ukraine’s store, the tenth largest of its kind in the world, has been backed up.

“It would be a tragic loss if Ukraine’s seed bank were destroyed.”

The director of the seed bank could not be reached, Ukraine’s academy of science declined to comment and Russia’s defence ministry did not immediately reply to request for commment on the damage.

Researchers rely on the diverse genetic material that seed banks store to breed plants that can withstand climate change or disease.

They have become increasingly vital to ensuring enough food is produced each season to feed 7.9 billion people as the world’s weather becomes more extreme.

At the same time, the war between Russia and Ukraine, the world’s third and fourth largest grain exporters respectively, has added to food price inflation and the danger of food scarcity, with protests breaking out in developing countries that normally benefit from Ukraine’s grain.

The war in Syria has provided a lesson in the importance of backing up seeds using the Svalbard Global Seed Vault in Norway, the world’s largest and most important seed backup or duplication facility.

In 2015, the Svalbard vault was able to send replacement samples of wheat, barley and grasses suited to dry regions to researchers in Lebanon after a seed bank near the Syrian city of Aleppo was destroyed.

In total, Svalbard preserves more than a million seed samples in a vault built in an Arctic mountainside.

The German-based Crop Trust, which is the only international organisation whose sole purpose is to safeguard crop diversity, has made funds available to Ukraine to copy seeds, but security and logistics issues linked to the war and natural cycles mean it is difficult to speed up the process.

Schmitz estimated that at best, about 10% of Ukraine’s seeds could be backed up within a year because they need to be planted, grown and harvested at the right time before the duplicates can be extracted and sent to Svalbard.

An emergency measure would be to forgo duplication and just ship the collection to Svalbard, but Schmitz said this might not be feasible in wartime.

The Syrian seeds were from the Fertile Crescent, the region where settled farming is believed to have emerged, and Ukraine also has a central place in agriculture.

“Agriculture in Ukraine has roots back in prehistoric times,” Grethe Helene Evjen, a senior adviser at the Norwegian Ministry of Agriculture and Food, said, adding many of the country’s seeds were unique.

Evjen said the ministry is ready to help Ukraine duplicate and store all its seeds at Svalbard, but has yet to receive a request from Ukrainian authorities.

(Reporting by Maytaal Angel in London. Additional reporting by Victoria Klesty in Oslo. Editing by Veronica Brown and Barbara Lewis)

How a cheap component could help kill off combustion cars