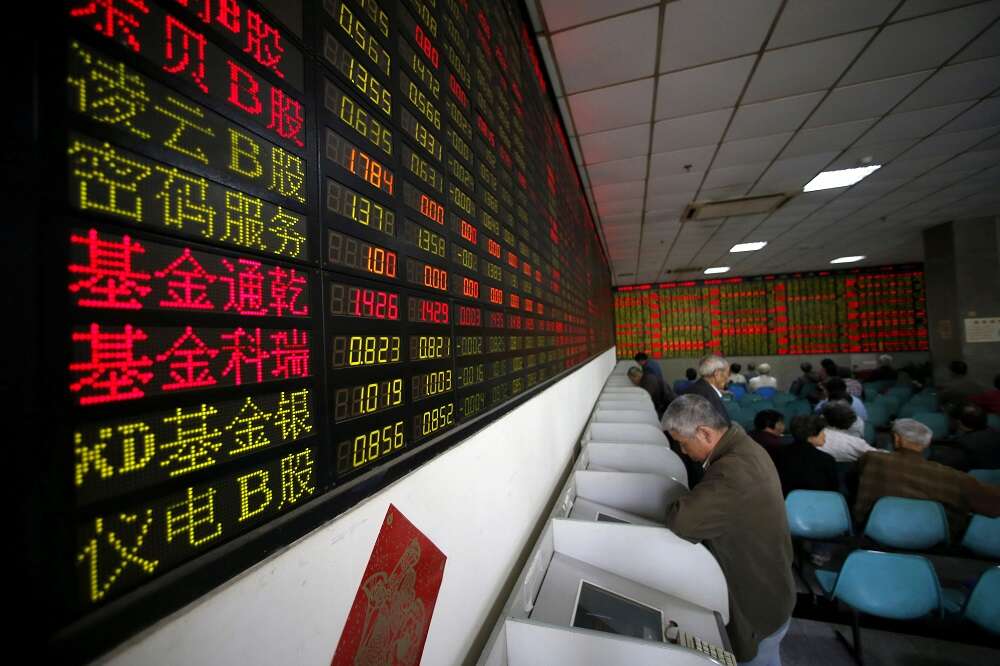 WASHINGTON (Reuters) -Stocks recovered ground on Friday amid concerns about global economic growth amid rising coronavirus cases, which continued to weigh down oil and boost safe-havens like gold.

Wall Street bounced back after bumpy trading the last several days and a sell-off in Asia, with all three major indices higher around midday.

The Dow Jones Industrial Average rose 0.79%, to 35,169.09, the S&P 500 gained 0.82% and the Nasdaq Composite added 1.05%. However, U.S. stocks were still set for their worst week since mid-June as the Delta variant, and chatter at the Fed about winding down stimulus, dampening investor sentiment.

“We are seeing a relief rally in European and U.S. assets today,” said Phil Guarco, global investment specialist at J.P. Morgan Private Bank. “What’s at the root of the weakness? We are getting driven by increased ‘taper talk’ from the Fed, which has coincided with a soft patch in economic data from China and the U.S. and forward looking Delta variant concerns.”

A murky economic picture weighed on sentiment all week, setting a cautious tone ahead of a meeting of U.S. central bankers at Jackson Hole next week, with markets watching for any sign of monetary tightening in the world’s biggest economy. Federal Reserve meeting minutes released Wednesday showed Fed officials preparing to ease back on stimulus by year’s end, provided the economic continues to recover as expected.

Coronavirus concerns continued to weigh down oil markets, where the commodity was down for the seventh straight session. The prospect of new lockdowns, offices delaying returns to the office, and a surge in the safe-haven dollar all contributed to drive oil to levels not seen in three months.

The dollar index, which tracks the greenback versus a basket of six currencies, was down 0.12% around midday, but was in a position to see its strongest week in two months.

U.S. Treasury yields were on track to end the week lower on stronger demand as well. Benchmark 10-year yields US10YT=RR were up slightly at 1.2567% but remain down from 1.283% last week.

‘Paw Patrol’ unleashed: Behind ViacomCBS’s plan to take on Disney