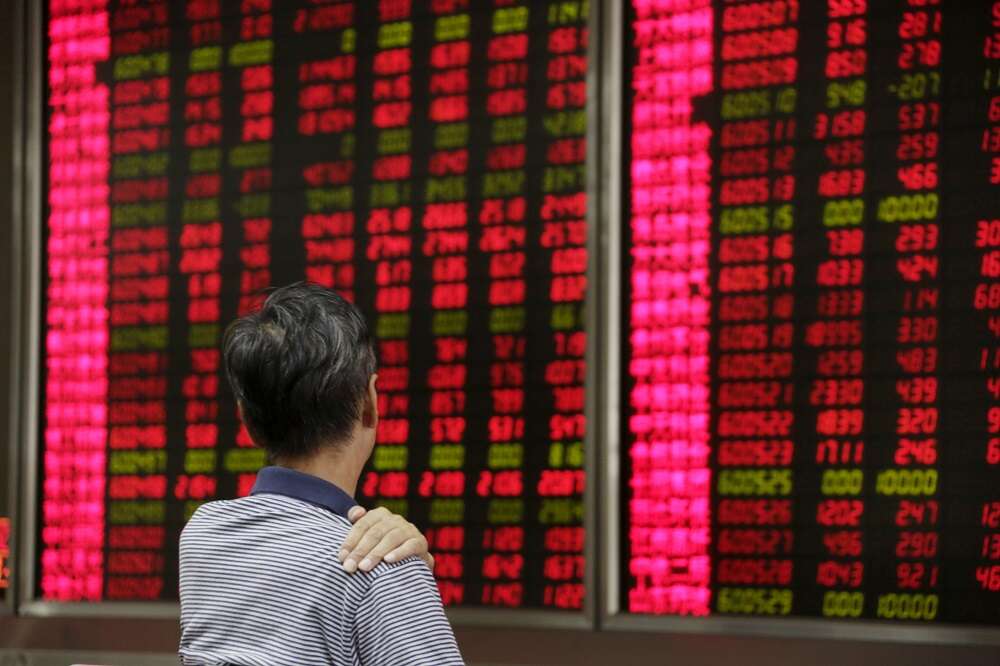 The number of Americans filing new claims for unemployment benefits declined further last week, while layoffs dropped to their lowest level in just more than 21 years in July as companies held on to their workers amid a labor shortage.

The U.S. trade deficit also surged to a record high in June as efforts by business to rebuild inventories to meet robust consumer spending drew in more imports.

Still, investors want to know just how low rates will stay, and for how long.

U.S. Federal Reserve Vice Chair Richard Clarida, a major architect of the Fed’s new policy strategy, said on Wednesday he felt the conditions for raising interest rates could be met by the end of 2022, raising expectations that the central bank could scale back its bond-buying program soon.

A key indicator is due on Friday with the U.S. non-farm payrolls report, seen as key to the U.S. central bank’s policy stance.

The dollar held gains against a basket of currencies on Thursday morning after Clarida’s hawkish remarks, trading around 92.282 after hitting an eight-day high of 92.352.

Traders left U.S. Treasury yields largely in place on Thursday despite a healthy report on jobless claims as they waited for more detailed employment data due on Friday.

Oil prices increased toward $71 a barrel on Thursday on rising Middle East tensions, while fresh movement restrictions imposed by countries to counter a surge in COVID-19 cases threatened the demand recovery.

(Reporting by Lawrence Delevingne; Editing by Will Dunham)

Thomson Reuters lifts sales outlook on back of earnings beat

Stocks claw back as markets calm after Evergrande-led...

Dollar eases from near 1-month high as Fed,...

September 21, 2021
Editorial & Advertiser disclosureEditorial & Advertiser disclosureOur website provides you with information, news, press releases, Opinion and advertorials on various financial products and services. This is not to be considered as financial advice and should be considered only for information purposes. We cannot guarantee the accuracy or applicability of any information provided with respect to your individual or personal circumstances. Please seek Professional advice from a qualified professional before making any financial decisions. We link to various third party websites, affiliate sales networks, and may link to our advertising partners websites. Though we are tied up with various advertising and affiliate networks, this does not affect our analysis or opinion. When you view or click on certain links available on our articles, our partners may compensate us for displaying the content to you, or make a purchase or fill a form. This will not incur any additional charges to you. To make things simpler for you to identity or distinguish sponsored articles or links, you may consider all articles or links hosted on our site as a partner endorsed link.