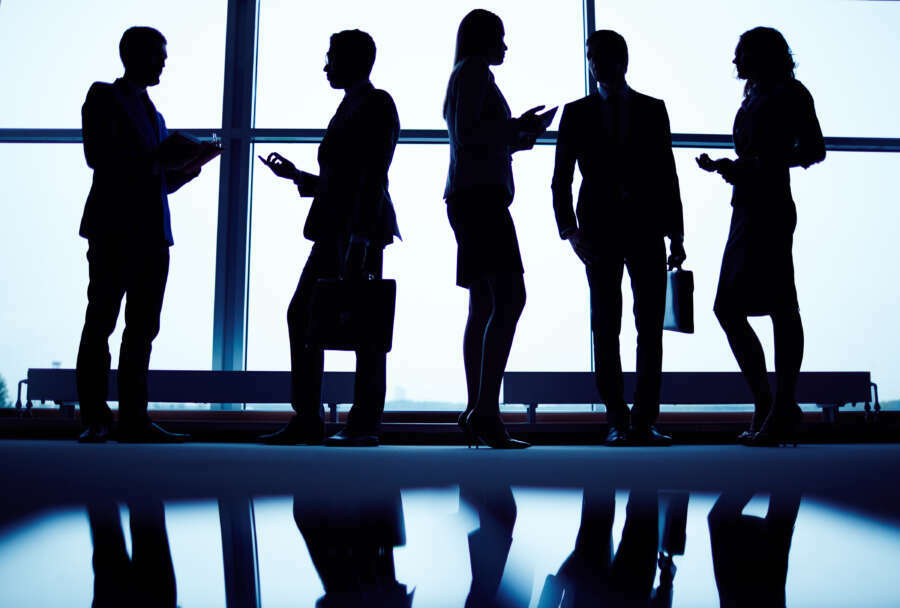 Most British businesses will use AI routinely within the next five years, but many are struggling to overcome AI “implementation gap” and risk losing ground to more sophisticated rivals, report warns

Research from data science consultancy Peak Indicators, found some stark differences in the rate of AI adoption across UK businesses. The Artificial Intelligence in Business report revealed that:

One in eight UK employers (12 percent) are now using AI insights or automation.

More than a quarter (27 percent) are investigating how it could support their activities.

Adoption is highest in the Finance and Accounting sector, where more than half (59 percent) of companies are already using AI in some capacity.

Geography has a significant impact on the rate of adoption:

London-based businesses are nearly 1.5 times more likely to be testing or using AI routinely than firms in almost every other region, more than half (54 percent) are already implementing AI solutions.

Only the East and North East of England, both regions in which 42 percent of firms are using AI, came close to the capital.

Almost four-in-ten (38%) large companies (250+) have deployed AI around the business, and a further 35% are testing the technology.

This is more than twice as much as medium sized businesses (15% of whom have deployed AI) and six times greater than small businesses (only 6% use AI live).

Paul Clough, Head of Data Science at Peak Indicators, comments: “We are seeing the start of an AI arms race. People need to prepare for the reality that most British businesses will use AI routinely within the next five years.

“Most leaders recognise this trend, but many are struggling to move beyond investigating AI into the deployment of live applications. SMEs and businesses in areas without a wealth of relevant technology talent find it harder to move from talk to trials and are at greater risk of losing ground to more technologically sophisticated rivals.”

From a “Girl on Her Own” to one the top PR Firms working with Startups and Tech-Companies in the UK: meet Goho

How to streamline logistics costs

Pipedrive welcomes its 1000th employee to accelerate the...

August 1, 2022
Editorial & Advertiser disclosureEditorial & Advertiser disclosureOur website provides you with information, news, press releases, Opinion and advertorials on various financial products and services. This is not to be considered as financial advice and should be considered only for information purposes. We cannot guarantee the accuracy or applicability of any information provided with respect to your individual or personal circumstances. Please seek Professional advice from a qualified professional before making any financial decisions. We link to various third party websites, affiliate sales networks, and may link to our advertising partners websites. Though we are tied up with various advertising and affiliate networks, this does not affect our analysis or opinion. When you view or click on certain links available on our articles, our partners may compensate us for displaying the content to you, or make a purchase or fill a form. This will not incur any additional charges to you. To make things simpler for you to identity or distinguish sponsored articles or links, you may consider all articles or links hosted on our site as a partner endorsed link.