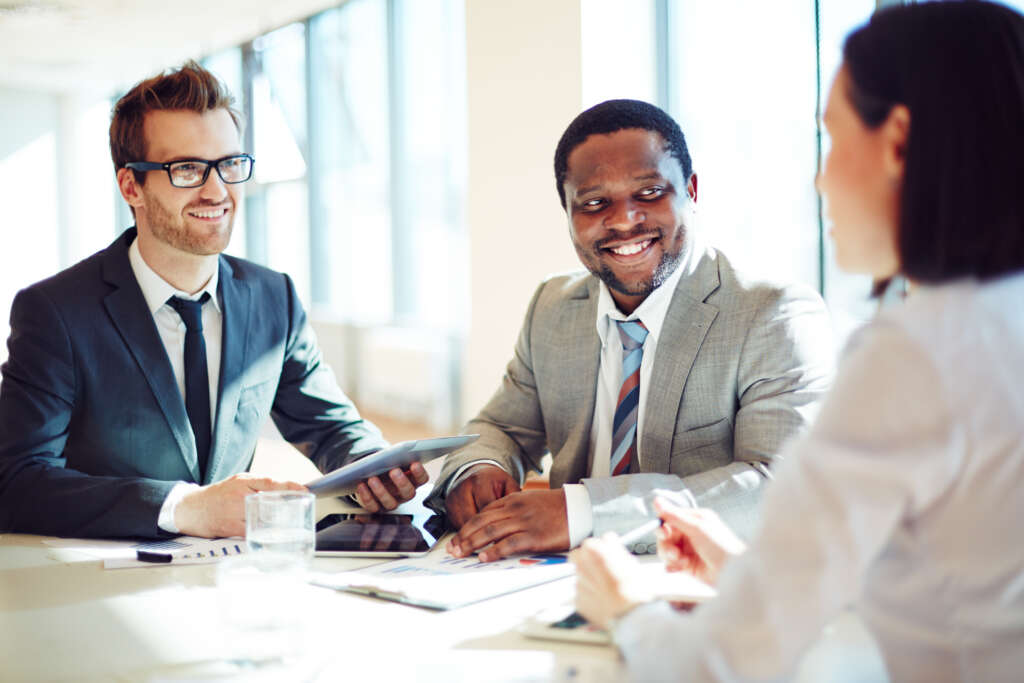 Home Business Why corporates must beware of using cryptocurrency
Business

Why corporates must beware of using cryptocurrency

Kate Gee is a Senior Associate at Signature Litigation.

Digital finance has been developing at speed over the last ten years, but legislation and regulation has been slow to follow.  The increase in global use and development of digital finance has coincided with a rise in cybercrime and increasing calls for greater scrutiny around the development and use of cryptocurrencies and crypto assets.  It is an increasingly common view that more regulation is need in this area to build market confidence and ensure financial stability, in particular as the world continues to navigate the turbulent economic landscape caused by the on-going Covid-19 pandemic, which at the same time has led to a significant increase in the need for and use of digital finance.

Against this background, cyber criminals are pursuing the new opportunities for fraud and money laundering presented by the existence and use of cryptocurrency systems: frauds involving cryptocurrencies are now valued in the billions. At the same time, we have recently seen major powers making moves to issue their own, more stable, state-backed digital currencies. However, there has been wild volatility in the value of cryptocurrencies recently: Bitcoin lost over 40% in just a week, while Ether dropped 22% in a day.

Governments now look set to respond to an increase in crypto fraud with far more stringent regulation of cryptocurrencies. The 2021 G7 final communique committed the G7 nations to collaborate in order “to urgently address the escalating shared threat” of ransomware attacks. As calls for regulation relating to the issue and use of cryptocurrencies grow, should we expect the appetite for independent cryptocurrencies to radically decrease, along with their value?

Growing governmental concern about cryptocurrencies and digital assets is in part motivated by their use in fraud, money laundering and other criminal activities.  By way of recent example:

In the UK, in 2020 alone, around £113 million was lost through fraudulent cryptocurrency investments.

The potential impact of scams and ransomware attacks like these is clear, as is the fact that they are aided by the existence of an anonymous method of digital payment that is difficult to trace.  Governments are waking up to the risks posed and starting to introduce regulatory change to tackle crypto fraud:

The result of these developments and calls for change is that the fight between central banks and cryptocurrencies for control of the monetary system is heating up.

In its Annual Economic Report published on 23 June 2021, the Bank for International Settlements (BIS) concluded that:

“the overriding criterion when evaluating a change to something as central as the monetary system should be whether it serves the public interest. Here, the public interest should be taken broadly to encompass not only the economic benefits flowing from a competitive market structure, but also the quality of governance arrangements and basic rights, such as the right to data privacy” and that “central banks stand at the centre of a rapid transformation of the financial sector and the payment system. Innovations such as cryptocurrencies, stablecoins and the walled garden ecosystems of big techs all tend to work against the public good element that underpins the payment system.”

At the same time, however, the BIS has openly criticised Bitcoin, noting that it “has few redeeming public interest attributes when also considering its wasteful energy footprint“, and endorsed the development of state-backed digital currencies.  Last year, seven central banks[1] and the BIS published a report laying out the key requirements for “general purpose” central bank digital currencies (CDBCs), and suggesting that CDBCs have the potential to replace traditional fiat currencies by offering settlement finality, liquidity and integrity.  These principles and the role of central banks in providing a reliable CDBC are endorsed in the 2021 Annual Economic Report, with an additional emphasis on public interest objectives in the payment sphere: “integrity, efficiency and access“.

The European Central Bank (ECB) last October indicated that it planned to issue its own digital currency, the digital euro.  Responses to its consultation that ran from 12 October 2020 to 12 January 2021 showed broad public support for its launch, albeit with certain conditions in mind.  Two in five respondents thought that “digital euro transactions should be visible to either intermediaries or the central bank, which would effectively allow the application of anti-money laundering and combating the financing of terrorism (AML/CFT) requirements.” Just one in ten respondents thought that transfers under a certain threshold should remain completely private. The EU’s plans seek to balance its citizens’ privacy against the authorities’ ability to track unlawful payments – and the approach is being favourably received.

Despite further clampdowns in China on the digital trading market and services related to cryptocurrencies in May this year, China is currently trialling its digital Yuan.  This is set to be a digital version of the normal (fiat) Chinese Yuan, deployed on a blockchain controlled by the central bank and positioned for both domestic and international use – with the potential to challenge the US dollar as a global currency.

The direction of travel is very clear. The world’s major financial powers are looking to stringently regulate cryptocurrencies, while also launching their own digital state-backed currencies. If the US, China and the EU launch digital currencies with a relatively stable value, which also provide a private and secure payment method for people acting lawfully, many of the arguments currently made in favour of cryptocurrencies will be undermined.  Speed and confidentiality are often cited as the benefits of cryptocurrencies. Yet, within a few years, major digital currencies may be launched which provide those benefits, but which are far less volatile and risky than cryptocurrencies, since they will be backed by central banks.

If this materialises, much of the legitimate business now done through cryptocurrencies may shift to state-backed digital currencies.  Either way, it seems likely that the cryptocurrency market will come under far stricter scrutiny and regulation, and exchanges will be subject to increasing obligations to ensure that payments are traceable.  Government backed digital currencies employing blockchain technologies look likely to radically disrupt the existing cryptocurrency ecosystem and will have a significant impact on the global financial system in the years ahead.  Time will tell how – if at all – the unregulated cryptocurrencies we know today can respond to and weather these changes in the regulatory landscape; some commentators go so far as to suggest that their value could reduce to zero. 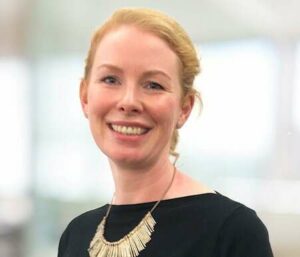 Kate Gee is a Senior Associate at Signature Litigation.