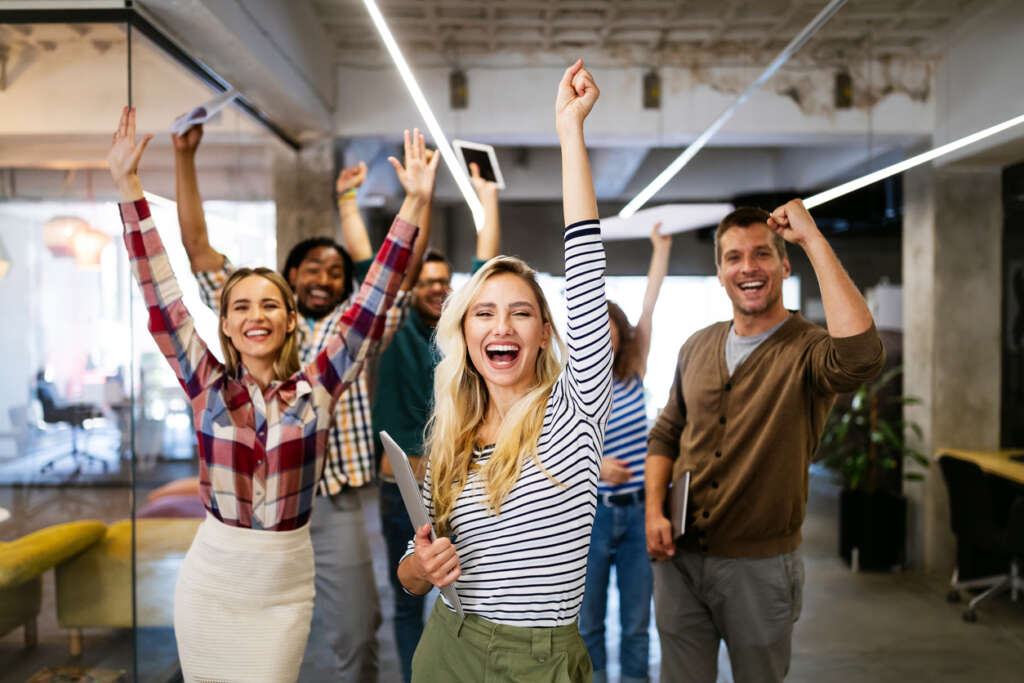 The announcement, made at Zoho’s annual analyst summit, affirms the company’s commitment to developing resilient solutions that support all businesses, many of which have been negatively impacted by recent economic disruption

“We’ve long felt that we have a responsibility to the communities and world around us, whether that be through providing job opportunities to those with less access or by delivering products that help business grow to their potential,” said Sridhar Vembu, CEO of Zoho Corporation. “Our approach from the start of Zoho—now 26 years ago—still rings true today: nurture people and businesses, and lower the barrier of entry. Cost effective, yet built-for-scale products and regionally located offices aside, Zoho has built its business by being a partner that helps people thrive. Our success is their success and vice versa.”

Zoho has made strategic investments in the areas of automotive, robotics, and health care technology to support the development of and access to advanced solutions by those in need. These include:

Zoho’s investment and innovation philosophies are rooted in the research and development of powerful, unified tools that are customisable to any organisation’s distinct business needs and vision. More than 60% of the company’s workforce is devoted to engineering, both in the development of new technologies and building ways for those apps to complement and integrate with one another. To date, Zoho has developed more than 55 apps, having grown from 40 only two years ago. Though the scope of our offerings continues to increase, our price does not, and we remain committed to affordability—offering both free and paid versions of every product—and delivering software tailored to the distinct needs of small and medium-sized businesses.

Zoho continues to celebrate global expansion through its Transnational Localism effort, first introduced in early 2020 as a means to create self-reliant local communities and economies. Since then, the initiative has grown to include new global offices, local hiring, partnerships with local organizations and government bodies to lower the technology adoption barrier for businesses, upskilling courses in association with educational institutes, language localisation including RTL support for languages like Arabic, and local pricing for several countries. The offices opened as part of Zoho’s Transnational Localism efforts follow a hub-and-spoke model, with larger offices serving as hub to several dozen small spoke offices located in rural areas and towns around the world. This method of growth allows employees to stay in their hometowns and contribute to their local community while working for a leading, globally recognised technology company.

The company improved access to both software and localised Zoho support, opening 59 hub-and-spoke offices in the last two years. In addition to aggressive expansion into new territories and markets, including Canada, Latin America, the Middle East, Africa, and Southeast Asia, Zoho has announced plans to add 100 new small-scale offices in rural districts across India in the next few years.

Zoho celebrated impressive regional growth, with headcount up 300% outside of India since the start of 2020. It also aims to hire at least 2,000 employees across engineering, technology, and product development, particularly software developers, quality assessment engineers, web developers, designers, product marketers, writers, technical support engineers, and sales executives within the next year. The recent openings of Zoho’s McAllen and New Braunfels, TX, offices in April 2022 and December 2021, respectively, exemplifies this mission. Since its ribbon-cutting, the McAllen office now hosts 40+ employees from surrounding communities, and has maintained an ambitious hiring cadence. The New Braunfels office has added more than 30 employees since its opening.

Orchestrating the Digital Journey – A Must for Community Financial Institutions

July 28, 2022
Editorial & Advertiser disclosureEditorial & Advertiser disclosureOur website provides you with information, news, press releases, Opinion and advertorials on various financial products and services. This is not to be considered as financial advice and should be considered only for information purposes. We cannot guarantee the accuracy or applicability of any information provided with respect to your individual or personal circumstances. Please seek Professional advice from a qualified professional before making any financial decisions. We link to various third party websites, affiliate sales networks, and may link to our advertising partners websites. Though we are tied up with various advertising and affiliate networks, this does not affect our analysis or opinion. When you view or click on certain links available on our articles, our partners may compensate us for displaying the content to you, or make a purchase or fill a form. This will not incur any additional charges to you. To make things simpler for you to identity or distinguish sponsored articles or links, you may consider all articles or links hosted on our site as a partner endorsed link.