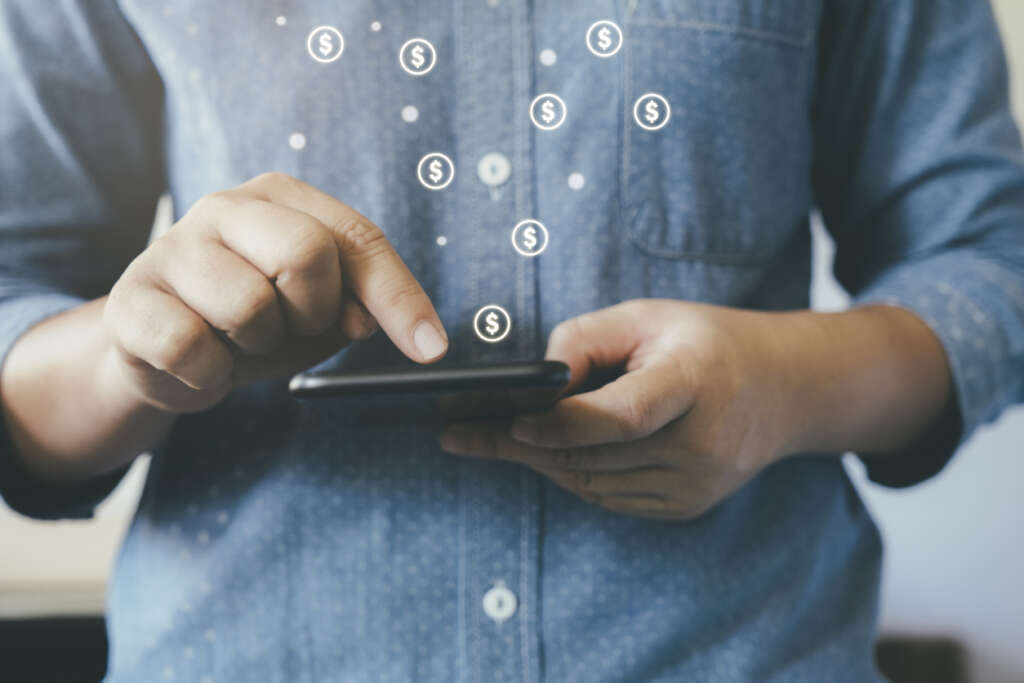 Our website publishes news, press releases, opinion and advertorials on various financial organizations, products and services which are commissioned from various Companies, Organizations, PR agencies, Bloggers etc. These commissioned articles are commercial in nature. This is not to be considered as financial advice and should be considered only for information purposes. It does not reflect the views or opinion of our website and is not to be considered an endorsement or a recommendation. We cannot guarantee the accuracy or applicability of any information provided with respect to your individual or personal circumstances. Please seek Professional advice from a qualified professional before making any financial decisions. We link to various third-party websites, affiliate sales networks, and to our advertising partners websites. When you view or click on certain links available on our articles, our partners may compensate us for displaying the content to you or make a purchase or fill a form. This will not incur any additional charges to you. To make things simpler for you to identity or distinguish advertised or sponsored articles or links, you may consider all articles or links hosted on our site as a commercial article placement. We will not be responsible for any loss you may suffer as a result of any omission or inaccuracy on the website.
Home Finance A digital disconnect? Irish citizens say yes to online banking and public services, but need more education on the benefits of digital IDs
Finance

A digital disconnect? Irish citizens say yes to online banking and public services, but need more education on the benefits of digital IDs

Research from Okta finds that over twice as many consumers in Ireland (40%) hold a challenger bank account than in the UK (17%), but almost three-quarters feel their data wouldn’t be protected in a digital ID

Dublin, Ireland – July 14, 2022 – Circumstances over the past two years have accelerated the drive towards digital services across all industries, from financial services to the public sector. But despite a greater number of online interactions, Irish consumers are still not sold on the benefits of digital IDs, according to newly published research of over 12,000 consumers, including 1,000 in Ireland, from Okta and Statista.

Almost three-quarters (72%) of those in Ireland feel their data wouldn’t be protected in a digital ID, more so than their British counterparts (58%), while nearly half (48%) would prefer a physical ID to a digital one.

However, digital scepticism is not rife in all areas. More than two-fifths (42%)of Irish citizens trust their government’s digital services, such as government websites and log-in portals for public sector services, far more than in Germany (32%), the UK (33%) and France (37%). Ireland is also most supportive of government-led vaccine passport technology in comparison to other countries, with two-thirds (66%) in favour of this, while the UK (51%) is one of the least supportive nations.

When it comes to data regulations, Irish citizens are more supportive of GDPR (69%), the EU’s data protection and privacy law, than any country surveyed. Four-fifths (79%) say that this is because they feel that governments, states and institutions should be responsible for data privacy initiatives.

“Despite confusion over the benefits of digital IDs, the vast majority of Irish consumers feel that the state should be responsible for data initiatives, which highlights a big disconnect between the two,” comments Ian Lowe, Head of Industry Solutions EMEA at Okta. “Clearly, if digital IDs are to be rolled out more broadly across Ireland, more work needs to be done to educate and communicate the benefits this could provide – from convenience to ease of use, to better security through a centralised, standardised and compliant approach. With data the largest concern around this, technology like customer identity and access management (CIAM) allows individuals to control what organisations know about them and how their data is used, whilst ensuring it is kept in one safe, secure place.”

Irish consumers are leading the way when it comes to digital banking, with two in five (40%) currently holding an account with a digital challenger bank, such as Monzo, Starling or Revolut, rising to half (50%) of those aged 18-29. This is more than double of most other European countries, including the Netherlands (6%), Spain (13%) and the UK (17%).

Many prefer the ease of banking or making financial transactions online (54%), and the convenience of not having to visit a physical bank branch (53%).

Three-quarters (75%) also admit to interacting with financial services and banks more digitally than physically over the past year – some (42%) because the pandemic made it inevitable, and others (33%) because they found it more convenient. As a result, a third (32%) are more trusting of digital financial services.

“Ireland shows the biggest uptake of digital banking, but interestingly, some of the highest hesitance when it comes to the adoption of digital IDs,” adds Lowe. “It’s evident that Irish citizens see the benefits of digital financial services; they regard it as easier and more convenient. By following the examples set by challenger banks, and establishing digital IDs in a similar manner, Ireland could emerge as Europe’s leader in the rollout of digital services. But in order to make this successful, trust is imperative. Governments and organisations have a key role to play in demonstrating the privacy and safety of these initiatives in order to win over the trust of the public and pioneer the move towards digitisation.”

Learn more about the recently launched Okta Ireland and how Okta is growing in Dublin here.

The research was commissioned by Okta and carried out by Statista. It was completed through an online platform. The survey was a nationally representative sample of office workers in Ireland, the UK, Germany, France, the Netherlands, Sweden, Spain, Italy and Switzerland. The overall sample size was 12,010, including 1,000 respondents in Ireland.

Okta is the leading independent identity provider. The Okta Identity Cloud enables organisations to securely connect the right people to the right technologies at the right time. With more than 7,000 pre-built integrations to applications and infrastructure providers, Okta provides simple and secure access to people and organisations everywhere, giving them the confidence to reach their full potential. More than 15,800 organisations, including JetBlue, Nordstrom, Slack, Takeda, Teach for America, and Twilio, trust Okta to help protect the identities of their workforces and customers.

Cost of living: Four in ten people facing retirement predict they will need to work beyond the state pension age