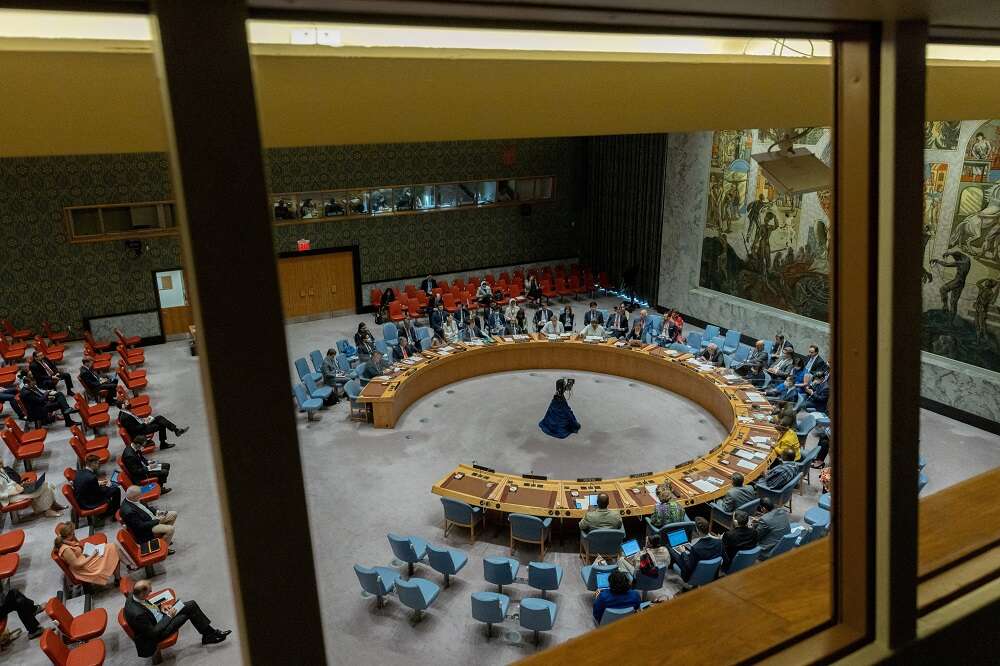 Our website publishes news, press releases, opinion and advertorials on various financial organizations, products and services which are commissioned from various Companies, Organizations, PR agencies, Bloggers etc. These commissioned articles are commercial in nature. This is not to be considered as financial advice and should be considered only for information purposes. It does not reflect the views or opinion of our website and is not to be considered an endorsement or a recommendation. We cannot guarantee the accuracy or applicability of any information provided with respect to your individual or personal circumstances. Please seek Professional advice from a qualified professional before making any financial decisions. We link to various third-party websites, affiliate sales networks, and to our advertising partners websites. When you view or click on certain links available on our articles, our partners may compensate us for displaying the content to you or make a purchase or fill a form. This will not incur any additional charges to you. To make things simpler for you to identity or distinguish advertised or sponsored articles or links, you may consider all articles or links hosted on our site as a commercial article placement. We will not be responsible for any loss you may suffer as a result of any omission or inaccuracy on the website.
Home Headlines Analysis: Action wanes at U.N. to isolate Russia almost six months into Ukraine war
Headlines

By Michelle Nichols and Emma Farge

UNITED NATIONS/GENEVA (Reuters) – On a June night under the chandeliers of Russia’s United Nations mission in New York, dozens of U.N. ambassadors from Africa, the Middle East, Latin America and Asia attended a reception to mark the country’s national day – less than four months after its forces invaded neighboring Ukraine.

“We thank all of you for your support and your principled position against the so-called anti-Russian crusade,” Russian U.N. Ambassador Vassily Nebenzia told them, after accusing countries he did not name of trying to “cancel” Russia and its culture.

The crowd of ambassadors illustrated the difficulties facing Western diplomats in trying to sustain international resolve to isolate Russia diplomatically after an initial flurry of U.N. denunciations for attacking Ukraine.

Wary of frustration and concern among some countries that the war is consuming too much global attention nearly six months in with no prospect of the United Nations being able to end it, Western diplomats acknowledge they are limited in how they can significantly further target Russia beyond having meetings.

“As the war has dragged on, it has become harder to find meaningful ways to penalize Russia,” said Richard Gowan, U.N. director at the independent International Crisis Group.

In some cases, Western countries are shying away from some specific moves, fearing tepid support, as rising vote abstentions have signaled a growing unwillingness to publicly oppose Moscow, diplomats and observers said.

The European Union mulled a plan in June to appoint a U.N. expert to investigate human rights violations in Russia, according to diplomats, but it shelved the idea over fears nearly half the 47-member U.N. Human Rights Council in Geneva might oppose it.

“Countries are asking: ‘Is it really so wise to be among those who beat down Russia?’,” said Olaf Wientzek, director of the Geneva office of the German Konrad Adenauer Foundation.

The Russian mission to the United Nations in Geneva said Western states “know all too well that it’s impossible to isolate Russia since it’s a global power.”

Diplomatic isolation did not extend to a secret ballot in Geneva to decide the best “national dress” at a reception in June. A Russian diplomat won and video showed her being awarded a box of chocolates. Ukraine’s delegation walked out.

As a veto power on the 15-member U.N. Security Council Russia can shield itself from substantial action like sanctions, but it has also campaigned to blunt support for Western diplomatic moves elsewhere.

Ahead of a vote by the 193-member U.N. General Assembly in April to suspend Russia from the Human Rights Council, Moscow warned countries that a yes vote or abstention would be viewed as “unfriendly” with consequences for their relations.

The U.S.-led move succeeded, garnering 93 votes in favor, 24 votes against and 58 abstentions.

U.S. Ambassador to the United Nations, Linda Thomas-Greenfield, said Russia has been able to sway some countries with a “false narrative” that Western sanctions are to blame for a global food crisis stoked by Moscow’s war, but argued that it had not translated into greater support for Russia.

“More than 17 African countries abstained for fear of Russian intimidation tactics against them. So we have to be conscious of that,” she told the U.S. Senate Committee on Foreign Relations in July.

Within a week of the Feb. 24 invasion, nearly three-quarters of the General Assembly voted to reprimand Russia and demand it withdraw its troops. Three weeks later it again overwhelmingly denounced Russia for creating a “dire” humanitarian situation.

“Support will wane because the March resolutions represent a high water mark; and there is no appetite for further action unless red lines are crossed,” a senior Asian diplomat said, speaking on condition of anonymity.

Some diplomats have suggested such red lines could be a nuclear or chemical weapons attack, large-scale civilian deaths or annexation of Ukrainian territory.

Western states have had success in focusing on elections to U.N. bodies. For the first time since U.N. children’s agency UNICEF was created in 1946, Russia failed to win re-election to the board in April and failed to hold seats at other bodies.

But at the World Health Organization in May some 30 states, half of them from Africa, did not show up for a vote on a Ukraine resolution, prompting some delegates in attendance to joke that they must be missing out on a party.

“Most puzzling to us is the idea that a conflict like this is in essence being encouraged to continue indefinitely,” said a senior African diplomat, speaking on condition of anonymity, citing Western weapons supplies to Ukraine and a lack of real talks to peacefully end the conflict.

Ukraine has appealed for Russia to be expelled from the United Nations. But making the unprecedented move requires a Security Council recommendation – that can be blocked by Russia – and then a General Assembly vote.

Another option could be to revoke the credentials of Russian President Vladimir Putin’s representatives but that would need at least majority support of the General Assembly.

Rohingya refugees in India’s capital to be given flats, security