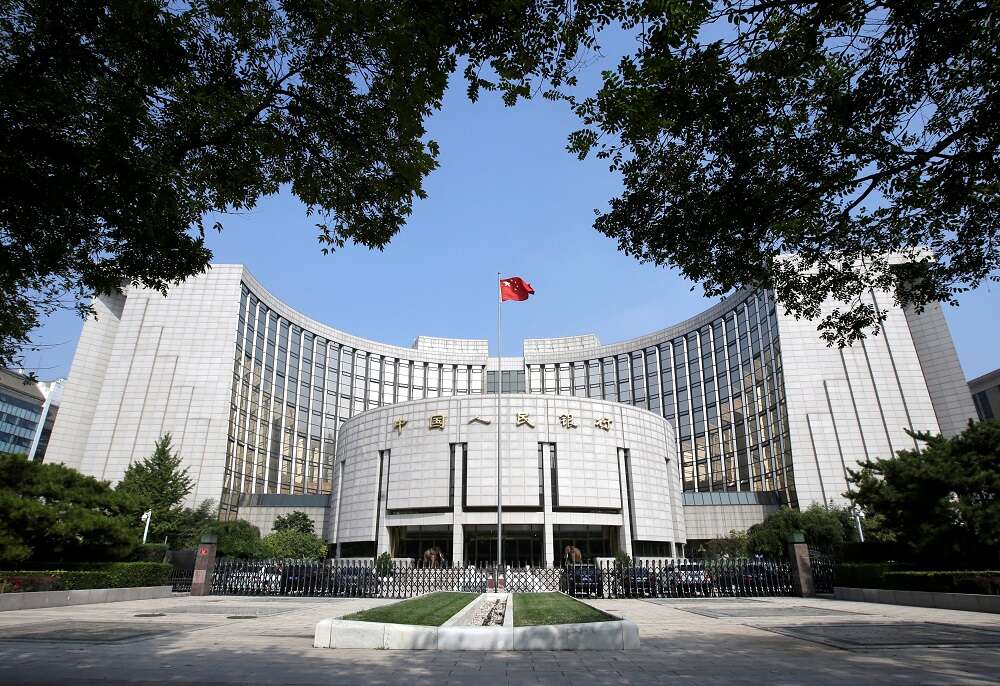 Our website publishes news, press releases, opinion and advertorials on various financial organizations, products and services which are commissioned from various Companies, Organizations, PR agencies, Bloggers etc. These commissioned articles are commercial in nature. This is not to be considered as financial advice and should be considered only for information purposes. It does not reflect the views or opinion of our website and is not to be considered an endorsement or a recommendation. We cannot guarantee the accuracy or applicability of any information provided with respect to your individual or personal circumstances. Please seek Professional advice from a qualified professional before making any financial decisions. We link to various third-party websites, affiliate sales networks, and to our advertising partners websites. When you view or click on certain links available on our articles, our partners may compensate us for displaying the content to you or make a purchase or fill a form. This will not incur any additional charges to you. To make things simpler for you to identity or distinguish advertised or sponsored articles or links, you may consider all articles or links hosted on our site as a commercial article placement. We will not be responsible for any loss you may suffer as a result of any omission or inaccuracy on the website.
Home Headlines Analysis-China central bank, under pressure to ease, is hemmed-in by inflation, Fed jitters
Headlines

Analysis-China central bank, under pressure to ease, is hemmed-in by inflation, Fed jitters

BEIJING (Reuters) – China’s central bank is set to take more easing steps, pressured by a shaky economy that is undercutting jobs, but it faces limited room to manoeuvre due to worries over rising inflation and capital flight, policy insiders and analysts said.

But the PBOC is walking a tightrope — seeking to support the COVID-ravaged economy while avoiding massive stimulus that could add to inflationary pressures and risk outflows from China’s struggling stock and bond markets, as the U.S. Federal Reserve, and other economies, aggressively raise interest rates.

China’s economy narrowly avoided contracting in the second quarter amid widespread lockdowns and a deepening property crisis, which have badly damaged consumer and business confidence, and COVID cases have rebounded again in recent weeks. Nomura estimates 22 cities are currently in full or partial lockdowns, making up 8.8% of GDP.

“What we should do is to continue to adopt expansionary fiscal and monetary policy, including cutting interest rates,” he said.

China is likely to cut its benchmark lending rate for companies and home buyers, known as the loan prime rate (LPR), at its next setting on Aug. 22, policy insiders and analysts said.

Shortly before weak data was released on Monday, the PBOC unexpectedly cut the rate on its medium-term lending facility (MLF) for the second time this year, by 10 basis points. It also cut its reverse repo rate by the same margin. Both were already at record lows.

“The rate cut is not enough – we should step up easing,” said a government adviser who spoke on condition of anonymity.

However, the central bank is unlikely to cut banks’ reserve requirement ratio (RRR), a traditional tool to boost liquidity, any time soon, given the financial system is already awash with cash, China watchers said.

The PBOC may instead use structural policy tools, such as low-cost loans, to give targeted support to ailing small firms and sectors favoured by state policies, they said.

The sputtering of the world’s second-largest economy comes at an inopportune moment for President Xi Jinping, who is poised to secure a precedent-breaking third leadership term at a once-in-five-years congress of the Communist Party later this year.

Of particular concern, youth unemployment has remained stubbornly high, reaching a record 19.9% in July, while the nationwide survey-based jobless rate has eased slightly but remains elevated at 5.4%.

On Tuesday, Premier Li Keqiang said that Beijing will step up policy support for the economy and take more steps to spur consumption and investment.

Even then, some analysts said modest rate cuts may only help at the margin if companies and consumers remain wary of taking on more debt. New bank lending in China in July fell more than expected and was less than a quarter of the level in June.

China’s leaders have recently downplayed the necessity of hitting the government’s annual growth target of “around” 5.5%, which was widely seen as out of reach.

With no sign that the government is easing its tough “zero-COVID” policy, some private economists expect the economy to grow by about 3% this year, which would be the slowest since 1976 excluding the 2.2% expansion in 2020, during the initial COVID outbreak.

But while Chinese policymakers may quietly accept lower growth without publicly revising the target, they have stressed they still want to achieve the “best possible results”, counting on fiscal policy measures — particularly infrastructure spending — to spur activity in a politically sensitive year, policy insiders said.

“Monetary policy will be relatively loose to support growth, but the room will be limited,” Xu Hongcai, deputy director of the economic policy commission at the state-backed China Association of Policy Science, told Reuters.

The July consumer price index (CPI) increased 2.7% from a year earlier, the fastest pace since July 2020, even as activity cooled. While CPI is still within the official comfort zone, the central bank has recently forecast that price rises may breach the official threshold of 3% in coming months and warned against complacency.

In its second-quarter policy implementation report published last week, the PBOC said China should learn a lesson from the “misjudgment” of Western central banks on soaring inflation.

“In the short term, China’s structural inflation pressure may increase, import inflation pressure still exists, and the price rise may rebound in stages due to multiple factors. We should not take it lightly,” the central bank said.

Still, most economists don’t believe inflation is creating a big headache for policymakers for now, given weak demand.

“Although we face rising inflation due to internal and external factors, this is not the main danger,” Yu said.