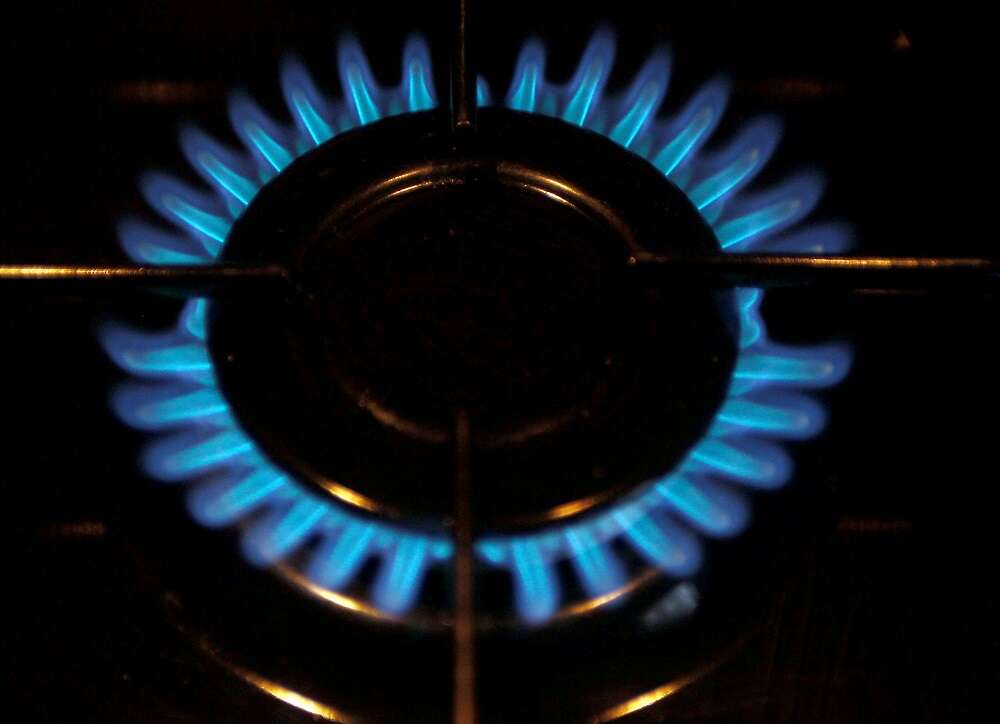 Analysis: From chips to ships, shortages are making inflation stick

By Dhara Ranasinghe and Sujata Rao

LONDON (Reuters) – Soaring gas prices, staff shortages, a lack of ships — price pressures globally may be picking up faster than anticipated, challenging the view that inflation will prove transitory.

Central bankers, while adamant inflation will subside, are starting to concede it may stay higher for longer as a range of issues push up the prices of goods and services and lift future inflation expectations.

Their conclusions will ultimately determine how quickly policymakers unwind the trillions of dollars of monetary stimulus unleashed to ease the COVID-19 crisis.

“Will central bankers be more focused on growth and be a “bit behind the curve”? Or will they be more concerned about inflation and take the punchbowl away quickly?,” said Charles Diebel, head of fixed income at asset manager Mediolanum International Funds.

Here are five key elements in the inflation debate:

European and U.S. gas prices have soared more than 350% and more than 120% respectively this year. Oil is up around 50% and Goldman Sachs expects Brent crude to hit $90 a barrel by end-2021 from around $80 currently.

Gas and electricity make up 4.8% of the euro area harmonised-inflation (HICP) basket used by the European Central Bank. Rabobank reckons the price surge is a separate ‘shock’ that could add 0.15 percentage points (ppts) to its 2.2% euro zone inflation forecast for 2021 and another 0.25 ppts to 2022’s 1.8% projection.

Many economists see higher gas prices as here to stay, due to slowing U.S. output, rising costs of carbon emissions permits for polluters and curbs on the usage of dirtier fuels.

In China, where factory inflation hit 9.5% in August, power cuts have slashed output of goods from cement to aluminum.

These outages are a risk to end-users such as those in auto supply chains, Morgan Stanley said, noting “cost-push inflation and tightening upstream supply that could affect downstream production and profits.”

Semiconductors, or chips as they are known, are tiny but are having an outsized impact on global factories. At General Motors alone, chip shortages are seen cutting Q3 vehicle deliveries by 200,000, while falling output has sent used-car prices spiraling.

Chip prices have risen and semiconductor giant Taiwan’s TSMC is mulling further hikes of up to 20%. That will ripple across everything from electronics to cars and phones to washing machines. But chipmakers themselves face higher input costs from commodities to power.

“It does seem likely that these semiconductor shortages are going to persist into next year,” said Jack Allen-Reynolds, senior European economist at Capital Economics.

Or beyond. Intel’s CEO predicts chips will comprise a fifth of a car’s cost by 2030, from 4% in 2019 as vehicles become self-driving or electric.

While higher agricultural commodity prices are behind the jump, JPMorgan analysts also attribute food price inflation to pandemic-related pressures such as logistics disruptions and transport costs.

In emerging markets, where food makes up a large chunk of inflation baskets, there is more pressure to tighten monetary policy. It is less of a problem for developed nations but price rises look inevitable for items such as soft drinks and snacks.

Stringent rules to guide the transition to a greener future are blamed for stoking ‘greenflation’, for instance by shutting out polluting factories, vehicles, ships and mines, in turn reducing the supply of key goods and services.

There are other examples. Falling ship orders due to upcoming rule changes on fuels may be a tailwind for shipping rates that have already surged 280% this year.

NatWest attributes the commodity rally at least partly to the shift to greener technologies raising mining and production costs.

All this may not fully have seeped into inflation calculations. For instance, markets see euro area inflation hitting 2% only after a decade, Danske Bank sees “upside risks to inflation expectations…once implementation of the green transition gathers momentum”.

As prices rise, so do expectations of future inflation among consumers, who accordingly demand pay hikes.

In some UK sectors, earnings have risen as much as 30% this year. Euro area labour costs fell in Q2 but inflation as well as inflation expectations are rising.

“When we go into next year, that will be the big test.”

Exclusive-EU to decide on Pfizer booster on Oct. 4 – document