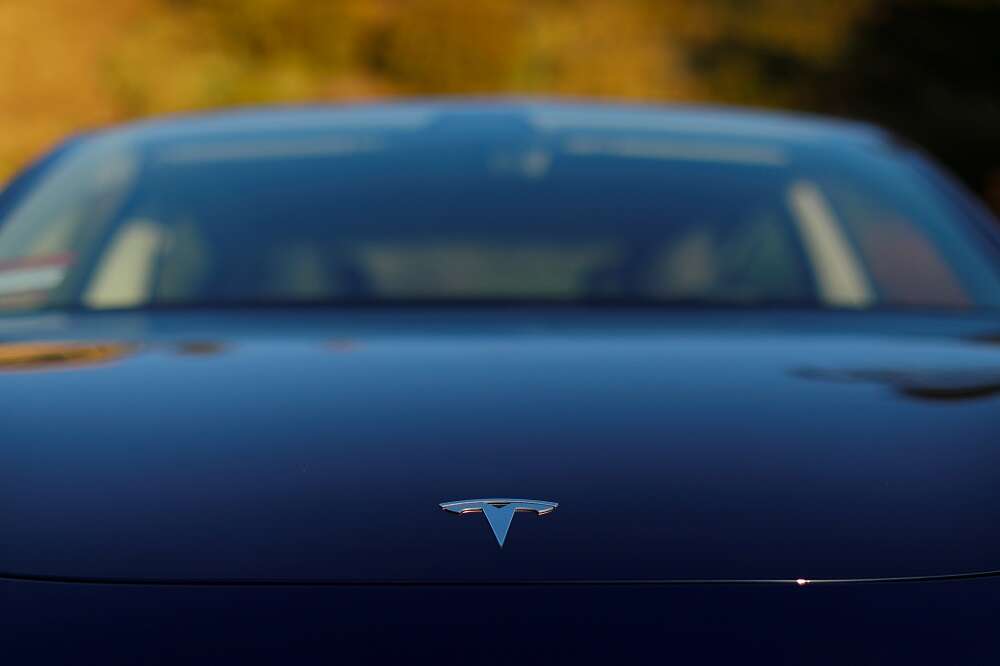 Our website publishes news, press releases, opinion and advertorials on various financial organizations, products and services which are commissioned from various Companies, Organizations, PR agencies, Bloggers etc. These commissioned articles are commercial in nature. This is not to be considered as financial advice and should be considered only for information purposes. It does not reflect the views or opinion of our website and is not to be considered an endorsement or a recommendation. We cannot guarantee the accuracy or applicability of any information provided with respect to your individual or personal circumstances. Please seek Professional advice from a qualified professional before making any financial decisions. We link to various third-party websites, affiliate sales networks, and to our advertising partners websites. When you view or click on certain links available on our articles, our partners may compensate us for displaying the content to you or make a purchase or fill a form. This will not incur any additional charges to you. To make things simpler for you to identity or distinguish advertised or sponsored articles or links, you may consider all articles or links hosted on our site as a commercial article placement. We will not be responsible for any loss you may suffer as a result of any omission or inaccuracy on the website.
Home Innovation Analysis: When do electric vehicles become cleaner than gasoline cars?
Innovation

Analysis: When do electric vehicles become cleaner than gasoline cars?

DETROIT (Reuters) – You glide silently out of the Tesla showroom in your sleek new electric Model 3, satisfied you’re looking great and doing your bit for the planet.

But keep going – you’ll have to drive another 13,500 miles (21,725 km) before you’re doing less harm to the environment than a gas-guzzling saloon.

That’s the result of a Reuters analysis of data from a model that calculates the lifetime emissions of vehicles, a hotly debated issue that’s taking center stage as governments around the world push for greener transport to meet climate targets.

The model was developed by the Argonne National Laboratory in Chicago and includes thousands of parameters from the type metals in an electric vehicle (EV) battery to the amount of aluminium or plastic in a car.

Argonne’s Greenhouse Gases, Regulated Emissions and Energy Use in Technologies (GREET) model is now being used with other tools to help shape policy at the U.S. Environmental Protection Agency (EPA) and the California Air Resources Board, the two main regulators of vehicle emissions in the United States.

But estimates as to how big that carbon gap is when a car is first sold and where the “break-even” point comes for EVs during their lifetime can vary widely, depending on the assumptions.

Kelly said the payback period then depends on factors such as the size of the EV’s battery, the fuel economy of a gasoline car and how the power used to charge an EV is generated.

Reuters plugged a series of variables into the Argonne model, which had more than 43,000 users as of 2021, to come up with some answers.

The Tesla 3 scenario above was for driving in the United States, where 23% of electricity comes from coal-fired plants, with a 54 kilowatt-hour (kWh) battery and a cathode made of nickel, cobalt and aluminum, among other variables.

It was up against a gasoline-fueled Toyota Corolla weighing 2,955 pounds with a fuel efficiency of 33 miles per gallon. It was assumed both vehicles would travel 173,151 miles during their lifetimes.

But if the same Tesla was being driven in Norway, which generates almost all its electricity from renewable hydropower, the break-even point would come after just 8,400 miles.

If the electricity to recharge the EV comes entirely from coal, which generates the majority of the power in countries such as China and Poland, you would have to drive 78,700 miles to reach carbon parity with the Corolla, according to the Reuters analysis of data generated by Argonne’s model.

The Reuters analysis showed that the production of a mid-sized EV saloon generates 47 grams of carbon dioxide (CO2) per mile during the extraction and production process, or more than 8.1 million grams before it reaches the first customer.

By comparison, a similar gasoline vehicle generates 32 grams per mile, or more than 5.5 million grams.

Even in the worst case scenario where an EV is charged only from a coal-fired grid, it would generate an extra 4.1 million grams of carbon a year while a comparable gasoline car would produce over 4.6 million grams, the Reuters analysis showed.

When are EVs cleaner than gas cars? https://graphics.reuters.com/ELECTRIC-VEHICLES/EMISSIONS/rlgpdrmjmpo/chart.png

The EPA told Reuters it uses GREET to help evaluate standards for renewable fuel and vehicle greenhouse gases while the California Air Resources Board uses the model to help assess compliance with the state’s low-carbon fuel standard.

The EPA said it also used Argonne’s GREET to develop an online program that allows U.S. consumers to estimate the emissions from EVs based on the fuels used to generate electric power in their area. https://bit.ly/3y1fBnr

The results of the Reuters analysis are similar to those in a life-cycle assessment of electric and combustion-engine vehicles in Europe by research group IHS Markit.

Its “well-to-wheel” study showed the typical break-even point in carbon emissions for EVs was about 15,000 to 20,000 miles, depending on the country, according to Vijay Subramanian, IHS Markit’s global director of carbon dioxide (CO2) compliance.

He said using such an approach showed there were long-term benefits from shifting to electric vehicles.

Some are less positive about EVs.

University of Liege researcher Damien Ernst said in 2019 that the typical EV would have to travel nearly 700,000 km before it emitted less CO2 than a comparable gasoline vehicle. He later revised his figures down.

Now, he estimates the break-even point could be between 67,000 km and 151,000 km. Ernst told Reuters he did not plan to change those findings, which were based on a different set of data and assumptions than in Argonne’s model.

Some other groups also continue to argue that EVs are not necessarily cleaner or greener than fossil-fueled cars.

The American Petroleum Institute, which represents over 600 companies in the oil industry, states on its website: “Multiple studies show that, on a life-cycle basis, different automobile powertrains result in similar greenhouse gas emissions.”

Argonne National Laboratory is funded by the U.S. Department of Energy and operated by the University of Chicago.

(Reporting by Paul Lienert in Detroit; Editing by David Clarke)

Fed keen to be ‘well positioned’ to act on inflation, other risks, minutes show