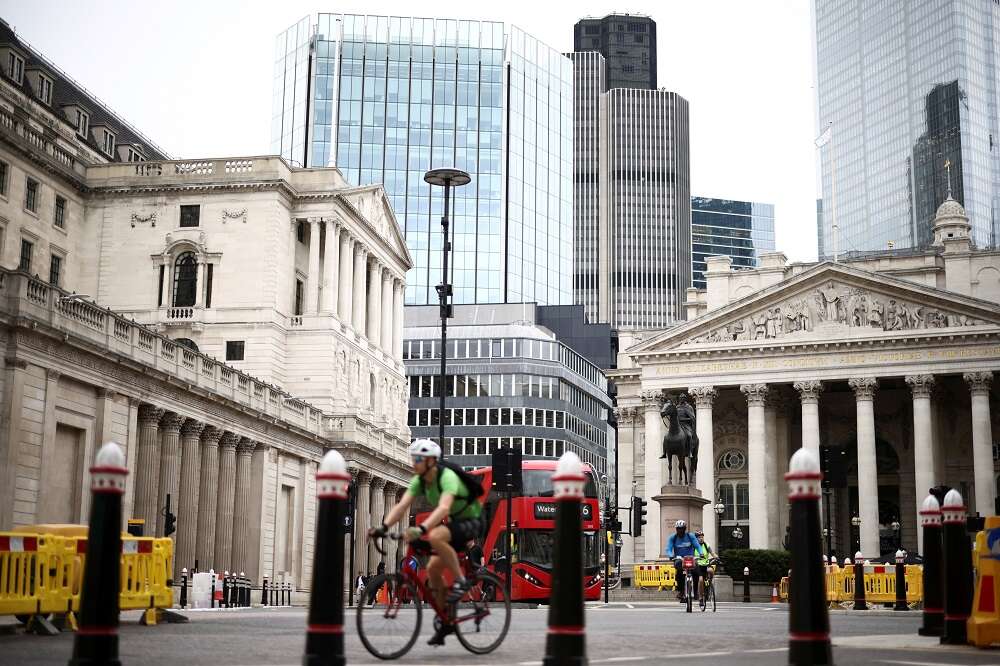 LONDON (Reuters) – Highly-speculative cryptoassets like bitcoin are becoming more interlinked with big investors, but they don’t pose a threat that requires action beyond monitoring for now, the Bank of England (BoE) said on Tuesday.

BoE Governor Andrew Bailey repeated his warning that investors should be very clear they can lose all their money given that cryptoassets have “no intrinsic value”.

There are signs of growing interest in cryptoassets and related services from institutional investors, banks, and key payment system operators, which could increase the interlinkages between cryptoassets and other systemic financial markets and institutions, the FSR said.

“From an institutional point of view, the evidence does not point to it being a large part of the picture, but we clearly have to watch it very carefully, as we do, because it is a fast changing landscape,” Bailey said.

“From a financial stability point of view, the point at which you act is the point where you think, well actually you have a risk that is beginning to crystalise,” Cunliffe said, adding that such a moment had not been reached.