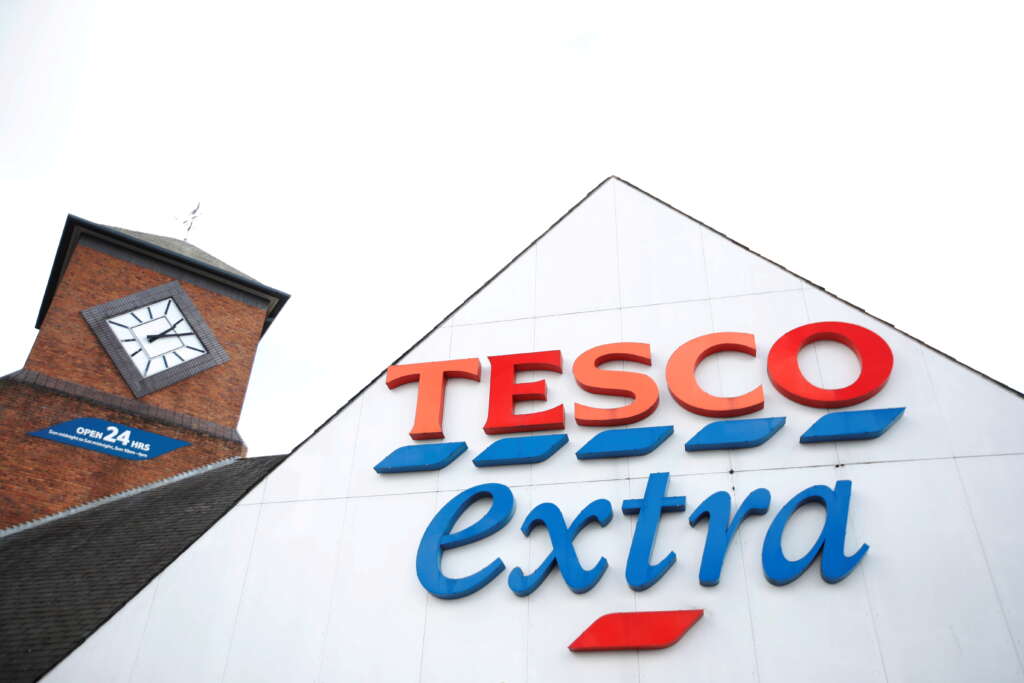 LONDON (Reuters) – Tesco, Britain’s largest retailer, was the only one of the country’s big four grocers to grow sales in the last 12 weeks, increasing its sector dominance in the run-up to Christmas, data from market researcher NielsenIQ showed on Tuesday.

Last month, Tesco reported a 16.6% jump in first half profit and raised its full-year earnings forecast despite supply chain disruption.

The researcher noted that in-store visits to supermarkets were up 6.5% compared with last year over the four week period, equal to 28 million more visits.

Can I trust you? Online fraud boom casts...

HALF OF YOUNG BRITS CLAIM THEY ARE STUCK...

May 18, 2022
Editorial & Advertiser disclosureEditorial & Advertiser disclosureOur website provides you with information, news, press releases, Opinion and advertorials on various financial products and services. This is not to be considered as financial advice and should be considered only for information purposes. We cannot guarantee the accuracy or applicability of any information provided with respect to your individual or personal circumstances. Please seek Professional advice from a qualified professional before making any financial decisions. We link to various third party websites, affiliate sales networks, and may link to our advertising partners websites. Though we are tied up with various advertising and affiliate networks, this does not affect our analysis or opinion. When you view or click on certain links available on our articles, our partners may compensate us for displaying the content to you, or make a purchase or fill a form. This will not incur any additional charges to you. To make things simpler for you to identity or distinguish sponsored articles or links, you may consider all articles or links hosted on our site as a partner endorsed link.