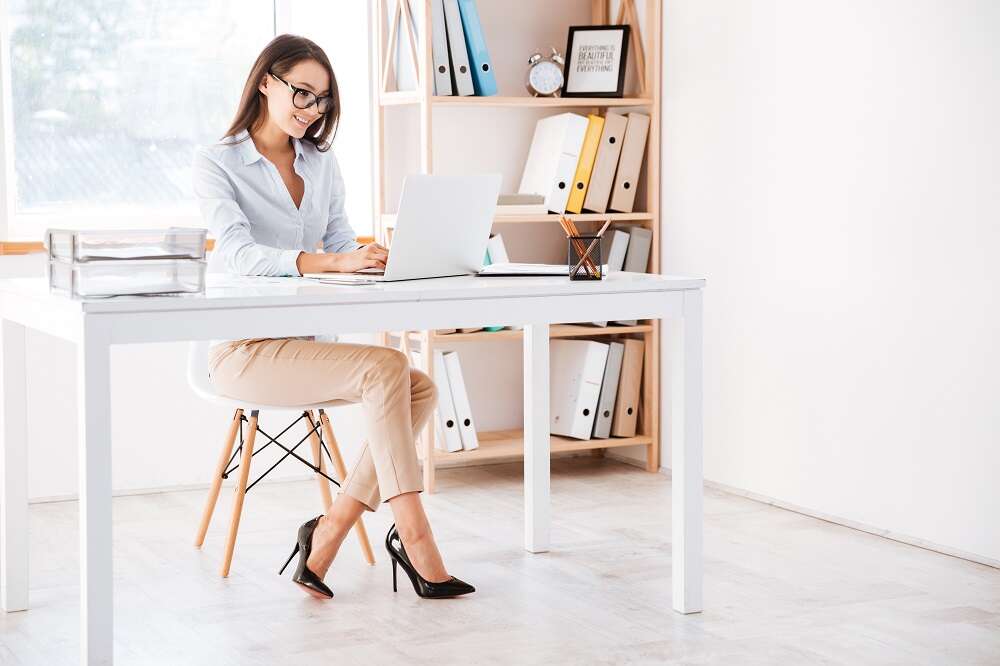 Our website publishes news, press releases, opinion and advertorials on various financial organizations, products and services which are commissioned from various Companies, Organizations, PR agencies, Bloggers etc. These commissioned articles are commercial in nature. This is not to be considered as financial advice and should be considered only for information purposes. It does not reflect the views or opinion of our website and is not to be considered an endorsement or a recommendation. We cannot guarantee the accuracy or applicability of any information provided with respect to your individual or personal circumstances. Please seek Professional advice from a qualified professional before making any financial decisions. We link to various third-party websites, affiliate sales networks, and to our advertising partners websites. When you view or click on certain links available on our articles, our partners may compensate us for displaying the content to you or make a purchase or fill a form. This will not incur any additional charges to you. To make things simpler for you to identity or distinguish advertised or sponsored articles or links, you may consider all articles or links hosted on our site as a commercial article placement. We will not be responsible for any loss you may suffer as a result of any omission or inaccuracy on the website.
Home Business Building Culture in a Startup or Scale-up and Employee Performance Metrics in a Remote Work Culture
Business

By: Jonathan Holmes, Founder and CEO of luxdeco.com

It has been well over a year since the global Covid-19 pandemic forced millions of office-based workers around the world to work from home. Here in the U.K. as we move into September – the month that, for many, signals the return to the classroom – organisations are encouraging a return to the corporate classroom; the office.

And why shouldn’t organisations encourage their employees back to the office? After all there are well documented benefits to office working:

Despite these benefits, over the last 18 months employees have demonstrated that they can work just as effectively away from the office. Even roles that were previously considered impossible to be remote have been carried out with success and many organisations have seen productivity increases while their employees have been working from home. Knowing that employees can work just as well from their home as in the office means that having the autonomy to determine when and where to work is now seen as fundamental. This, coupled with the continued uncertainty surrounding the pandemic, means making the decision to be a fully remote or office based organisation will be risky.

Is hybrid working the solution?

A hybrid working model is the term used to describe the combination of remote and onsite working carried out by employees.  The term has, on average, been searched seven times as much in 2021 than it was in 2020. According to McKinsey, nine out of ten organisations will be adopting a hybrid model of work moving forward. And a recent article by the World Economic Forum agreed, but warned that ‘they will have to work hard to create a healthy culture.’

So how exactly do you cultivate culture in a hybrid world? Especially if you’re a smaller/start-up organisation where the impact of every person’s productivity and behaviour is felt ten-fold:

Importantly, psychological safety is needed for your employees to tell you what’s working and what isn’t. Consistent hybrid working will be new for many and a learning approach is crucial to getting it right.

Know what your company values

In a start-up organisation, you’re likely to be hiring at pace. Take time to work out what you value, hire for it and develop it. Use tools such as psychometric assessments as part of your hiring process to help you understand whether candidates’ will excel in an ambiguous, hybrid environment. In his book, What You Do Is Who You Are, Ben Horowitz shares a remark from the the CEO of Stripe, Patrick Collison, which captures the sentiment brilliantly ‘Most of what ultimately defined us happened in the hiring of the first twenty people. So the question of what do you want the culture to be and who do you want to hire are in some sense the same question’. Align your ways of working to these values; dissonance between what you say and what you do might lead to feelings of confusion, demotivation and poor business outcomes.

Take a scientific approach to evaluating which tools and practices move you forward, and which don’t; set a hypothesis, test it, assess it and repeat. There are some great tools which can make capturing organisational data easier such as Lattice, Culture Amp and Qualtrics. However, ensure you use more than one type of data; employee self-reports such as those provided by Qualtrics etc. can produce unreliable results if used in isolation. Align your people metrics to other internal and external business metrics to gain a holistic picture of how hybrid working is impacting your business; is your business able to retain its employees, has your product release frequency increased, are you tracking to plan financially?  Ensure your decisions around culture and ways of working are guided by data.

A tech and design entrepreneur with previous businesses in digital, e-commerce and media, Jonathan is an ardent supporter of luxury.

What are the legal considerations when managing a hybrid workforce?