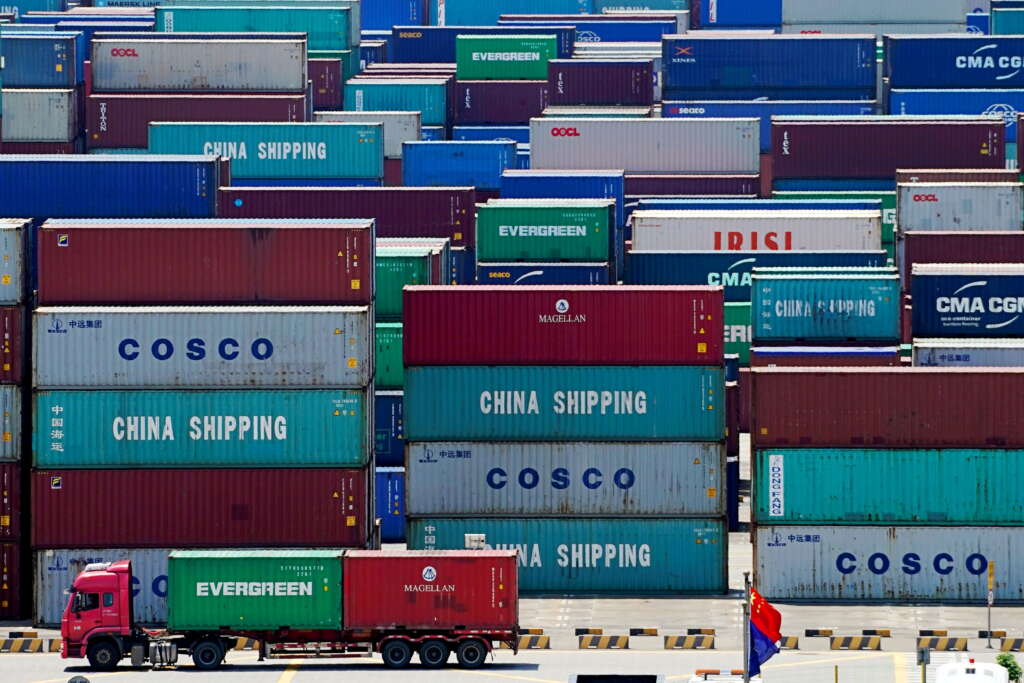 Our website publishes news, press releases, opinion and advertorials on various financial organizations, products and services which are commissioned from various Companies, Organizations, PR agencies, Bloggers etc. These commissioned articles are commercial in nature. This is not to be considered as financial advice and should be considered only for information purposes. It does not reflect the views or opinion of our website and is not to be considered an endorsement or a recommendation. We cannot guarantee the accuracy or applicability of any information provided with respect to your individual or personal circumstances. Please seek Professional advice from a qualified professional before making any financial decisions. We link to various third-party websites, affiliate sales networks, and to our advertising partners websites. When you view or click on certain links available on our articles, our partners may compensate us for displaying the content to you or make a purchase or fill a form. This will not incur any additional charges to you. To make things simpler for you to identity or distinguish advertised or sponsored articles or links, you may consider all articles or links hosted on our site as a commercial article placement. We will not be responsible for any loss you may suffer as a result of any omission or inaccuracy on the website.
Home Business China Nov export growth slows but imports accelerate
Business

BEIJING (Reuters) -China’s exports growth lost steam in November, pressured by a strong yuan, weakening demand and higher costs, but imports accelerated and came in well above expectations as the country scrambled to restock key commodities like coal.

Analysts in a Reuters poll had forecast November exports would increase 19.0% after jumping 27.1% the previous month.

Imports were forecast to have risen 19.8%, according to the poll, versus a 20.6% gain in October.

China’s coal imports in November hit their highest level in 2021, as the world’s biggest consumer of the dirty fuel scrambled during the onset of winter to feed its power system, which had been experiencing shortages.

The easing of the power crunch also helped increase demand for copper. Imports of the key industrial metal hit their highest levels since March.

Higher imports were likely more driven by the scramble for coal and restocking of iron ore and crude oil than a broader uplift in domestic demand, said Ting Lu, Chief China Economist at Nomura.

China posted a trade surplus of $71.72 billion last month, compared with the poll’s forecast for a $82.75 billion surplus. China reported an $84.54 billion surplus in October.

The data comes a day after China’s central bank announced a cut to the amount of cash that banks must hold in reserve, its second such move this year, to bolster slowing economic growth.

The country has staged an impressive rebound from the pandemic but there are signs momentum is flagging. Power shortages, regulatory crackdowns and debt troubles in the property sector are weighing on China’s recovery.

China’s factory gate inflation hit a 26-year high in October as coal prices soared amid a power crunch in the country’s industrial heartland.

No cases of the Omicron COVID-19 variant have been reported in China to date, but its emergence could add pressure to the strict zero-tolerance policy on coronavirus cases and increase logistical challenges for exporters, say analysts.