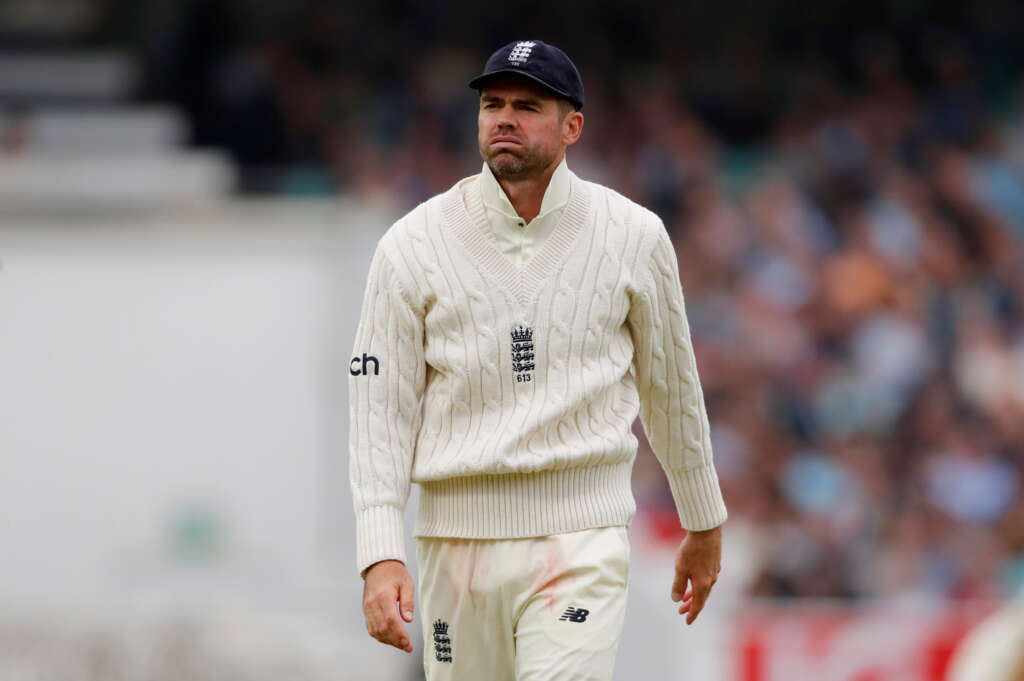 MELBOURNE (Reuters) -England paceman James Anderson will be rested for the first Ashes test against Australia but he is fit to play, wicketkeeper Jos Buttler said.

Buttler was speaking after media reports that Anderson had been ruled out of the match, which starts at the Gabba on Wednesday, due to a calf strain.

“Jimmy is not going to play but he is fit,” Buttler told reporters in Brisbane on Tuesday.

“He was bowling again today … had a few spells in the truncated match.

“(It’s) just a precautionary measure with an incredibly long series ahead.”

Pressed on whether Anderson was always going to be rested, Buttler said: “All I’ve seen is Jimmy has been bowling and bowling well … He looks good to me but sorry I can’t answer that question.”

Buttler said paceman Stuart Broad and all-rounder Ben Stokes were both fit and available for selection.

He said Stokes, who has had a long break from the game and struggled with a finger problem, would be able to bowl a normal workload.

“Ben is fit to play. He’s been performing very nicely in the nets,” said Buttler.

England are bidding to win the Ashes in Australia for the first time since claiming a 3-1 victory in the 2010/11 series.

CBT: A key to breaking the cycle of...

January 25, 2022
Editorial & Advertiser disclosureEditorial & Advertiser disclosureOur website provides you with information, news, press releases, Opinion and advertorials on various financial products and services. This is not to be considered as financial advice and should be considered only for information purposes. We cannot guarantee the accuracy or applicability of any information provided with respect to your individual or personal circumstances. Please seek Professional advice from a qualified professional before making any financial decisions. We link to various third party websites, affiliate sales networks, and may link to our advertising partners websites. Though we are tied up with various advertising and affiliate networks, this does not affect our analysis or opinion. When you view or click on certain links available on our articles, our partners may compensate us for displaying the content to you, or make a purchase or fill a form. This will not incur any additional charges to you. To make things simpler for you to identity or distinguish sponsored articles or links, you may consider all articles or links hosted on our site as a partner endorsed link.