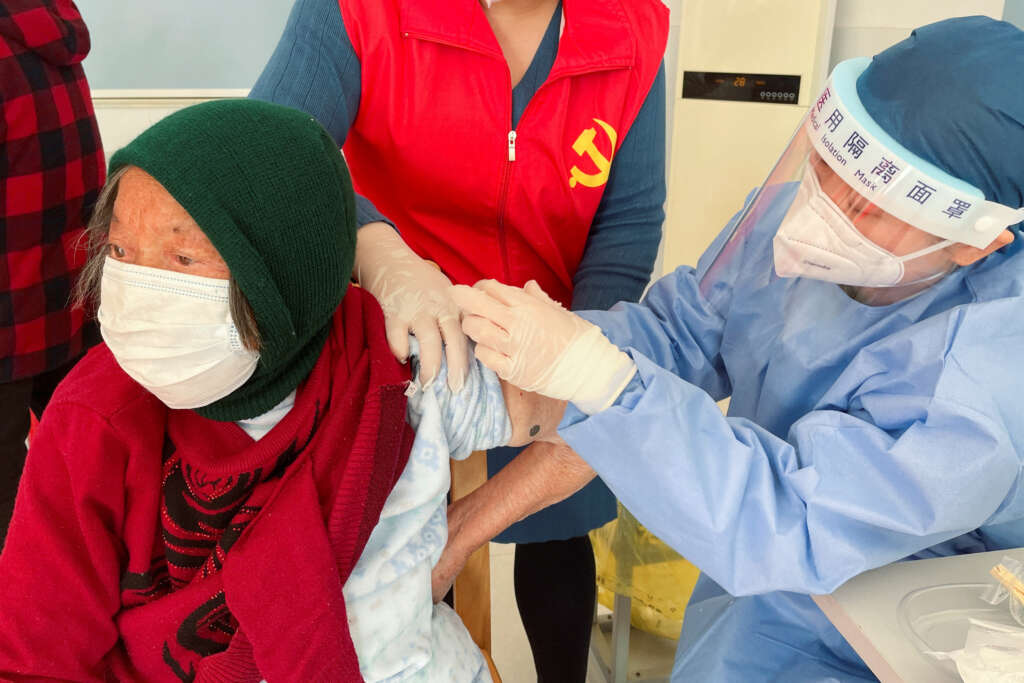 Our website publishes news, press releases, opinion and advertorials on various financial organizations, products and services which are commissioned from various Companies, Organizations, PR agencies, Bloggers etc. These commissioned articles are commercial in nature. This is not to be considered as financial advice and should be considered only for information purposes. It does not reflect the views or opinion of our website and is not to be considered an endorsement or a recommendation. We cannot guarantee the accuracy or applicability of any information provided with respect to your individual or personal circumstances. Please seek Professional advice from a qualified professional before making any financial decisions. We link to various third-party websites, affiliate sales networks, and to our advertising partners websites. When you view or click on certain links available on our articles, our partners may compensate us for displaying the content to you or make a purchase or fill a form. This will not incur any additional charges to you. To make things simpler for you to identity or distinguish advertised or sponsored articles or links, you may consider all articles or links hosted on our site as a commercial article placement. We will not be responsible for any loss you may suffer as a result of any omission or inaccuracy on the website.
Home Headlines Chinese fret over elderly as WHO warns of holiday COVID surge
Headlines

Chinese fret over elderly as WHO warns of holiday COVID surge

By Bernard Orr and Liz Lee

BEIJING (Reuters) -People in China worried on Thursday about spreading COVID-19 to aged relatives as they planned returns to their home towns for holidays that the World Health Organization warns could inflame a raging outbreak.

The Lunar New Year holiday, which officially starts from Jan. 21, comes after China last month abandoned a strict anti-virus regime of mass lockdowns that prompted widespread frustration and boiled over into historic protests.

That abrupt U-turn unleashed COVID on a population of 1.4 billion which lacks natural immunity, having been shielded from the virus since it first erupted in late 2019, and includes many elderly who are not fully vaccinated.

The outbreak spreading from China’s mega-cities to rural areas with weaker medical resources, is overwhelming some hospitals and crematoriums.

With scant official data from China, the WHO on Wednesday said it will be challenging to manage the virus over a holiday period considered the world’s largest annual migration of people.

Other warnings from top Chinese health experts for people to avoid aged relatives during the holidays shot to the most-read item on China’s Twitter-like Weibo on Thursday.

“This is a very pertinent suggestion, return to the home town…or put the health of the elderly first,” wrote one user. Another user said they dare not visit their grandmother and would leave gifts for her on the doorstep.

“This is almost the New Year and I’m afraid that she will be lonely,” the user wrote.

More than two billion passengers are expected to take trips over the broader Lunar New Year period, which started on Jan. 7 and runs for 40 days, China’s transport ministry has said. That is double last year’s trips and 70% of those seen in 2019 before the pandemic emerged in the central Chinese city of Wuhan.

The WHO and foreign governments have criticised China for not being forthright about the scale and severity of its outbreak, which has led several countries to impose restrictions on Chinese travellers.

China has been reporting five or fewer deaths a day over the past month, numbers that are inconsistent with the long queues seen at funeral homes. The country did not report COVID fatalities data on Tuesday and Wednesday.

Liang Wannian, the head of a COVID expert panel under the national health authority, told reporters that deaths could only be accurately counted after the pandemic was over.

Although international health experts have predicted at least 1 million COVID-related deaths this year, China has reported just over 5,000 since the pandemic began, a fraction of what other countries have reported as they removed restrictions.

Looking beyond the death toll, investors are betting that China’s reopening will reinvigorate a $17 trillion economy suffering its lowest growth in nearly half a century.

That has lifted Asian stocks to a seven-month peak, strengthened China’s yuan currency against the U.S. dollar and bolstered global oil prices on hopes of fresh demand from the world’s top importer.

After three years of isolation from the outside world, China on Sunday dropped quarantine mandates for inbound visitors in a move expected to eventually also stimulate outbound travel.

But concerns about China’s outbreak has prompted more than a dozen countries to demand negative COVID test results from people arriving from China.

Among them, South Korea and Japan have also limited flights and require tests on arrival, with passengers showing up as positive being sent to quarantine.

In a deepening spat between the regional rivals, China has in turn stopped issuing short-term visas and suspended transit visa exemptions for South Korean and Japanese nationals.

Despite Beijing’s lifting of travel curbs, outbound flight bookings from China were at only 15% of pre-pandemic levels in the week after the country announced it would reopen its borders, travel data firm ForwardKeys said on Thursday.

Hong Kong Airlines on Thursday said it does not expect to return to capacity until mid-2024.