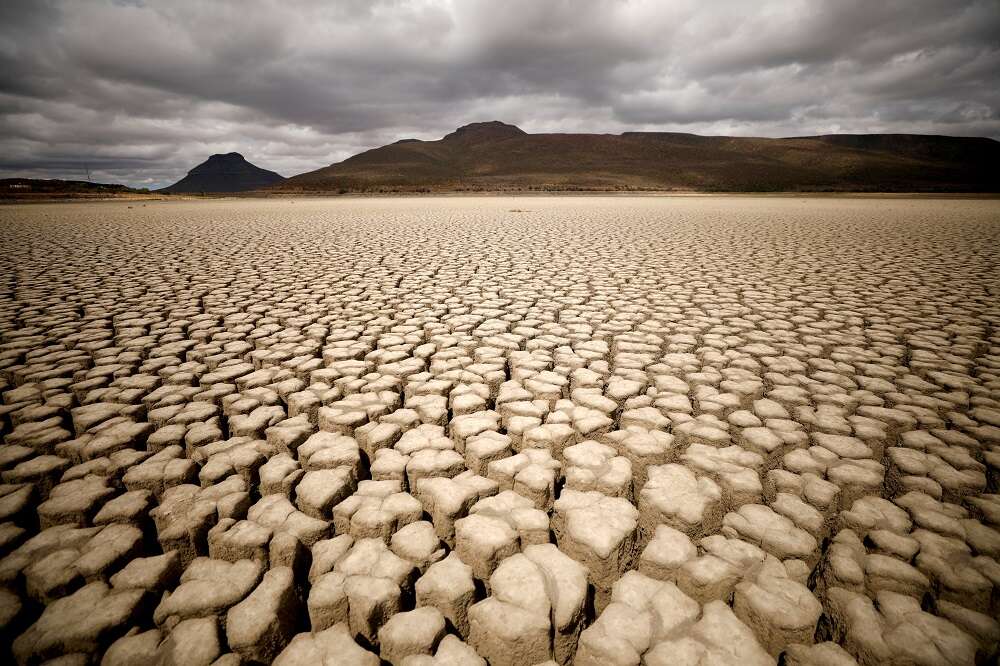 BRUSSELS (Reuters) – Countries’ latest pledges to cut emissions would fail to avert catastrophic climate change, the United Nations said on Friday, as pressure grows on polluters including China and India to set more ambitious targets before the COP26 summit in November.

The U.N. COP26 conference aims to secure more ambitious climate action from the nearly 200 countries who signed the 2015 Paris Agreement and agreed to try to limit human-caused global warming to 1.5 degrees Celsius.

A U.N. analysis on Friday said that under countries’ current pledges, global emissions would be 16% higher in 2030 than they were in 2010 – far off the 45% reduction by 2030 that scientists say is needed to stave off disastrous climate change.

Without more ambitious commitments, global temperatures could hit 2.7C above pre-industrial levels by the end of the century, the U.N. said.

That would unleash far more devastating impacts than those already battering countries around the world, from fatal floods to wildfires and storms.

“Overall greenhouse gas emission numbers are moving in the wrong direction,” said U.N. climate chief Patricia Espinosa. “It’s not enough, what we have on the table.”

Espinosa said she had received “very positive signals” in talks with some countries that new commitments would arrive before the COP26 summit in Glasgow, without naming any.

The United States and the 27-country European Union – the world’s second- and third-biggest emitters after China – were among those that set tougher emissions-cutting targets this year.

Nations responsible for about half the world’s emissions have yet to do so. China, India and Saudi Arabia are among them.

Brazil and Mexico submitted updated pledges that analysts said would cause higher emissions than those countries’ previous targets.

COP26 president Alok Sharma said that “without action from all countries, especially the biggest economies, these efforts risk being in vain.”

Countries including India have said they cannot cut emissions faster unless they receive more support from rich nations to invest in low-carbon energy and industries.

So far, promised support has not arrived. The OECD said on Friday it was likely that wealthy countries missed a goal to contribute $100 billion in 2020 to help developing nations cope with climate change.

The U.N. said it would publish another report on Oct. 25, assessing any new climate pledges countries make before Oct. 12.