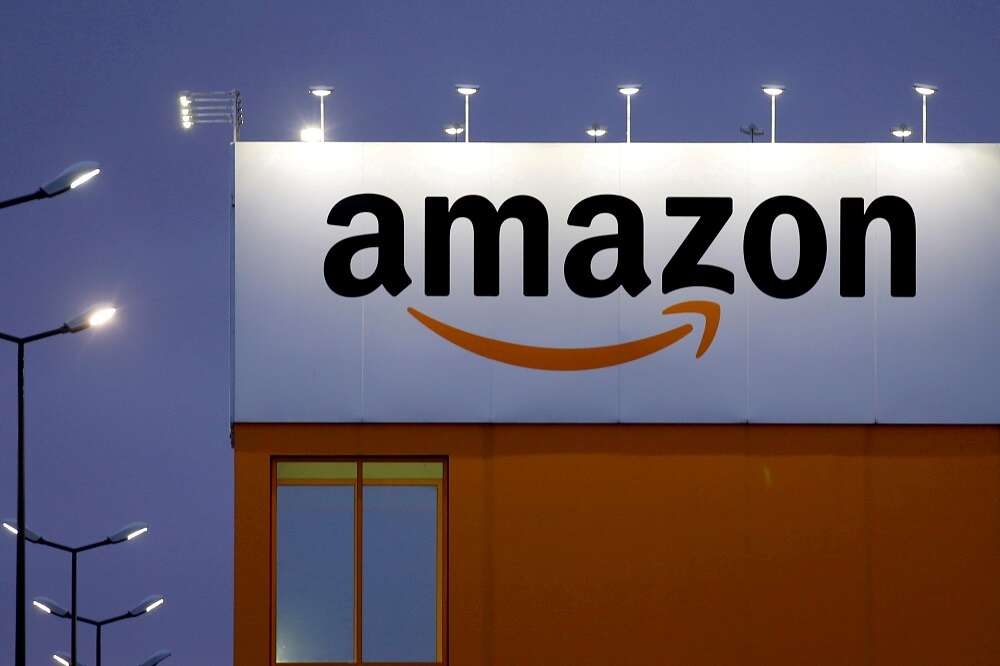 By Julia Love and Moira Warburton

(Reuters) – The Teamsters workers’ union has launched campaigns to organize employees in at least nine Canadian facilities of U.S. e-commerce company Amazon.com, according to Reuters interviews with union officials.

The influential union took the first step earlier this week to organize employees at one of Amazon’s Canadian facilities, and the interviews reveal it is widening such efforts across the country, where the e-commerce company employs about 25,000 workers and plans to add 15,000 more.

The campaigns could be seen as a bet by the Teamsters that early success unionizing employees in a more labor-friendly market such as Canada will inspire similar results south of the border, where Amazon has so far fended off unionization attempts.

In the latest challenge to Amazon’s anti-unionization stance, Edmonton, Alberta’s Teamsters Local Union 362 filed for a vote on union representation at a company fulfillment center in nearby Nisku late on Monday.

Interviews with Teamsters units in other cities and provinces show that the union’s efforts stretch from the Pacific coastal province of British Columbia to the Canadian economic heartland in southern Ontario.

The Teamsters’ Edmonton unit says it has enough signed cards calling for a union to meet the 40% threshold to require a vote. Two of the union’s units in Ontario and one in Alberta have confirmed they are signing membership cards with Amazon workers.

And two of the five units that confirmed to Reuters that they are organizing said they are running campaigns at multiple sites, bringing the total Amazon facilities involved in some level of organizing to at least nine.

“Any locals that have an Amazon facility in their area are doing an organizing campaign,” Jim Killey, an organizer with Teamsters Local 879 near Hamilton, Ontario, told Reuters.

Amazon did not immediately respond to a request for comment. Earlier in the week Amazon Canada spokesperson Dave Bauer said in an emailed statement: “As a company, we don’t think unions are the best answer for our employees.”

Unions would prevent the company from changing quickly to meet employees’ needs and represent “the voices of a select few,” he added.

The Teamsters say they can help the workers win better wages and benefits, such as leaves of absence.

SLEEPING IN THEIR CARS

Unionization votes in Canada do not have any direct bearing on the United States, but they could raise enthusiasm, said John Logan, a labor professor at San Francisco State University.

“Organizing at a place like Amazon requires workers to take a certain amount of risk,” Logan said. “If they can look to other places and see that that risk has paid off for other workers, then they are far more inclined to do it themselves.”

Union members are going to great lengths to connect with Amazon workers, sleeping in their cars to catch the employees after graveyard shifts and forging ties at local churches.

The International Brotherhood of Teamsters, which has more than a million members in the United States and Canada, has made organizing Amazon a top priority, describing it as an â€œexistential threat.”

Amazon does not have any unionized facilities in North America. The Teamsters is one of a handful of unions trying to undertake the daunting task of organizing its vast, high-churn workforce.

Earlier this year, the Retail, Wholesale and Department Store Union (RWDSU) lost a vote to organize workers in Bessemer, Alabama, by a more than two-to-one margin. Amazon pushed hard against unionization, and the result is being disputed.

The Teamsters have indicated they will not seek to hold such votes in the United States any time soon, arguing the process is unfairly tilted toward employers.

But in Canada, where labor laws are more favorable, the Teamsters see an opportunity to go straight to the ballot box.

The Teamsters’ Killey said his chapter is campaigning at Amazon facilities in Milton, Cambridge and Kitchener, all traditionally working-class towns just west of Toronto, Canada’s most populous city.

“Where we see there is a lot of support, we’re going to go full steam ahead,” said Christopher Monette, spokesperson for Teamsters Canada.

Jason Sweet, president of Teamsters Local 419 in Ontario, said his unit has begun signing cards with workers in the greater Toronto area and has formed WhatsApp groups with Amazon workers to keep them abreast of the union’s efforts, delivering updates every 48 hours or so. “We are trying to build relationships from the inside,” he said.

“It’s our hope that we can help these workers,”he said. “They certainly can use some help.”

(Reporting by Julia Love in San Francisco and Moira Warburton in Vancouver; Editing by Peter Henderson and Muralikumar Anantharaman)