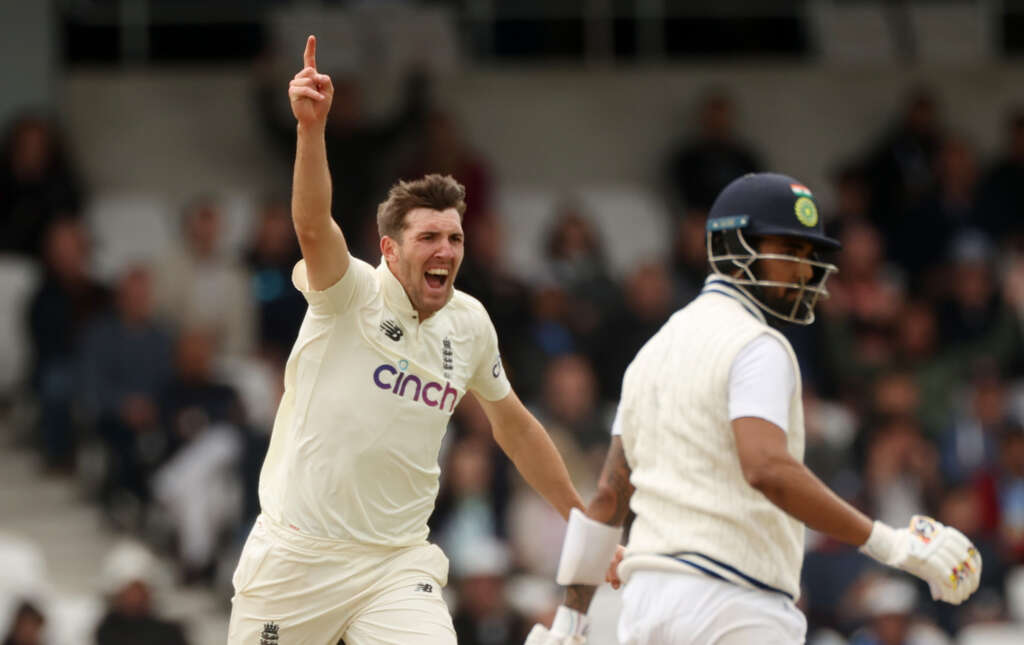 Our website publishes news, press releases, opinion and advertorials on various financial organizations, products and services which are commissioned from various Companies, Organizations, PR agencies, Bloggers etc. These commissioned articles are commercial in nature. This is not to be considered as financial advice and should be considered only for information purposes. It does not reflect the views or opinion of our website and is not to be considered an endorsement or a recommendation. We cannot guarantee the accuracy or applicability of any information provided with respect to your individual or personal circumstances. Please seek Professional advice from a qualified professional before making any financial decisions. We link to various third-party websites, affiliate sales networks, and to our advertising partners websites. When you view or click on certain links available on our articles, our partners may compensate us for displaying the content to you or make a purchase or fill a form. This will not incur any additional charges to you. To make things simpler for you to identity or distinguish advertised or sponsored articles or links, you may consider all articles or links hosted on our site as a commercial article placement. We will not be responsible for any loss you may suffer as a result of any omission or inaccuracy on the website.
Home News Cricket-India lose Rahul as England continue victory march
News

LEEDS, England (Reuters) – England grabbed a massive first innings lead of 354 runs and then reduced India to 34-1 to stay on course for a series-levelling victory in the third test at Headingley on Friday.

The hosts lost their last two wickets quickly to be all out for 432 in their robust reply to India’s meagre first innings total of 78.

Left with a mountain to climb, India, who are 1-0 up in the five-test series, lost opener KL Rahul on the stroke of lunch to stand at 34-1 on day three of the contest.

Rohit Sharma was batting on 25 at the break.

Rahul, then on six, was adjudged lbw to Ollie Robinson but the batsman hesitantly reviewed the decision, which was overturned after replays confirmed the ball would have missed the stump.

But Craig Overton soon dismissed the opener for eight when the bowler induced an edge and Jonny Bairstow, at second slip, dived to his left to pluck a stunning one-handed catch.

Rohit looked more comfortable against the English seamers at the other end.

Robinson tested him with a sharp, rising delivery which Rohit guided over the slip cordon for six.