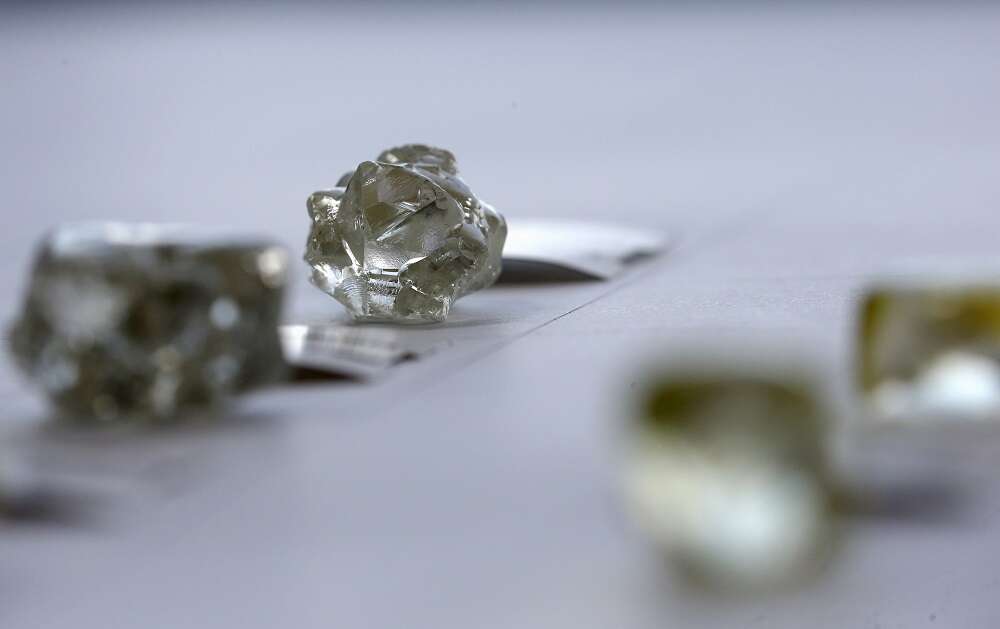 Our website publishes news, press releases, opinion and advertorials on various financial organizations, products and services which are commissioned from various Companies, Organizations, PR agencies, Bloggers etc. These commissioned articles are commercial in nature. This is not to be considered as financial advice and should be considered only for information purposes. It does not reflect the views or opinion of our website and is not to be considered an endorsement or a recommendation. We cannot guarantee the accuracy or applicability of any information provided with respect to your individual or personal circumstances. Please seek Professional advice from a qualified professional before making any financial decisions. We link to various third-party websites, affiliate sales networks, and to our advertising partners websites. When you view or click on certain links available on our articles, our partners may compensate us for displaying the content to you or make a purchase or fill a form. This will not incur any additional charges to you. To make things simpler for you to identity or distinguish advertised or sponsored articles or links, you may consider all articles or links hosted on our site as a commercial article placement. We will not be responsible for any loss you may suffer as a result of any omission or inaccuracy on the website.
Home Headlines Diamond miner De Beers returns to Angola after ten-year absence
Headlines

LUANDA (Reuters) -Diamond miner De Beers has signed two mineral investment contracts with the Angolan government, the Anglo American subsidiary said on Wednesday, in a return to the southern African country it left in 2012.

The contracts, for licence areas in the northeast, are for 35 years and give De Beers the rights to explore and mine, through two new joint ventures with Angola’s state diamond company Endiama.

De Beers will hold 90% of the new joint ventures and Endiama will hold 10% initially but can increase its equity share over time, Angola’s oil and natural resources minister Diamantino Azevedo said at a ceremony in the capital, Luanda.

“De Beers’ return to Angola marks an important moment for the country and for the global mining sector,” Azevedo said.

De Beers previously explored for diamonds in Angola between 2005 and 2012 but concluded that a stand-alone deposit in the area was not economic and relinquished its concession.

Angola was the seventh biggest producer of rough diamonds in the world in 2020, according to Kimberley Process statistics. Western sanctions on the world’s biggest diamond producer, Russia, could boost demand for alternative sources of diamonds.

“Angola has worked hard in recent years to create a stable and attractive investment environment and we are pleased to be returning to active exploration in the country,” De Beers CEO Bruce Cleaver said in a statement.

In a sign of commitment to greater transparency, earlier this month Angola applied to join the Extractive Industries Transparency Initiative, a body through which countries report publicly on government revenues from mining and oil.

(Reporting by Miguel Gomes in Luanda and Helen Reid in Johannesburg, Editing by Louise Heavens, Edmund Blair and Barbara Lewis)