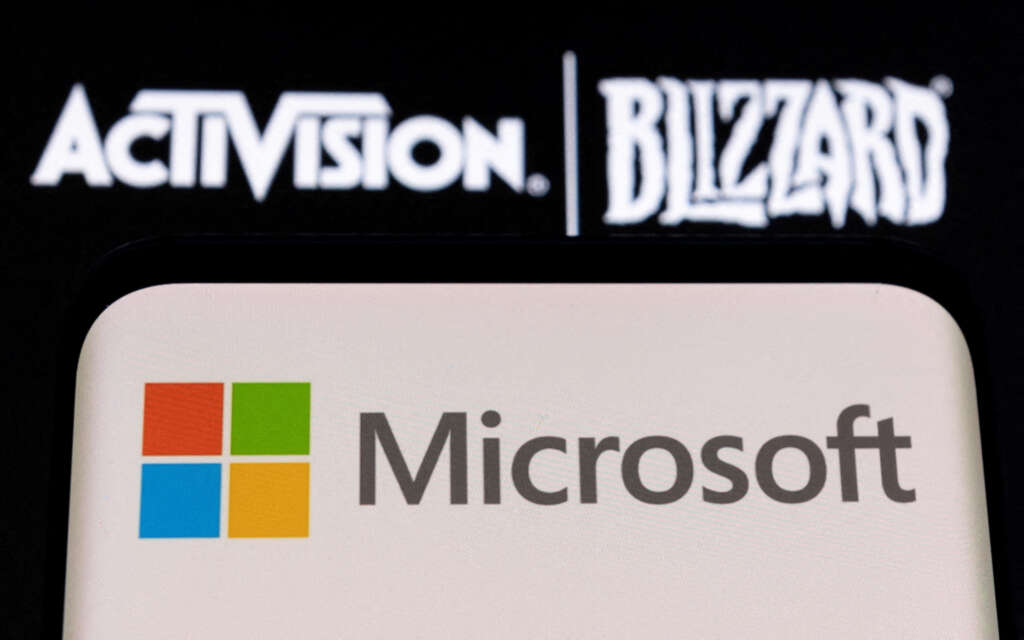 Our website publishes news, press releases, opinion and advertorials on various financial organizations, products and services which are commissioned from various Companies, Organizations, PR agencies, Bloggers etc. These commissioned articles are commercial in nature. This is not to be considered as financial advice and should be considered only for information purposes. It does not reflect the views or opinion of our website and is not to be considered an endorsement or a recommendation. We cannot guarantee the accuracy or applicability of any information provided with respect to your individual or personal circumstances. Please seek Professional advice from a qualified professional before making any financial decisions. We link to various third-party websites, affiliate sales networks, and to our advertising partners websites. When you view or click on certain links available on our articles, our partners may compensate us for displaying the content to you or make a purchase or fill a form. This will not incur any additional charges to you. To make things simpler for you to identity or distinguish advertised or sponsored articles or links, you may consider all articles or links hosted on our site as a commercial article placement. We will not be responsible for any loss you may suffer as a result of any omission or inaccuracy on the website.
Home Headlines EU wants to know if Microsoft will block rivals after Activision deal
Headlines

BRUSSELS (Reuters) – EU antitrust regulators are asking games developers whether Microsoft will be incentivised to block rivals’ access to “Call of Duty” maker Activision Blizzard’s best-selling games, according to an EU document seen by Reuters.

EU antitrust regulators are due to make a preliminary decision by Nov. 8 on whether to clear Microsoft’s proposed $69 billion acquisition of Activision.

The EU competition enforcer also asked if Activision’s trove of user data would give the U.S. software giant a competitive advantage in the development, publishing and distribution of computer and console games, the EU document shows.

The planned acquisition, the biggest in the gaming industry, will help Microsoft better compete with leaders Tencent and Sony.

After its decision next month the European Commission is expected to open a four-month long investigation, underscoring regulatory concerns about Big Tech acquisitions.

Games developers, publishers and distributors were asked whether the deal would affect their bargaining power regarding the terms for selling console and PC games via Microsoft’s Xbox and its cloud game streaming service Game Pass.

Regulators also wanted to know if there would be sufficient alternative suppliers in the market following the deal and also in the event Microsoft decides to make Activision’s games exclusively available on its Xbox, its Games Pass and its cloud game streaming services.

They asked if such exclusivity clauses would reinforce Microsoft’s Windows operating system versus rivals, and whether the addition of Activision to its PC operating system, cloud computing services and game-related software tools gives it an advantage in the video gaming industry.

They asked how important the Call of Duty franchise is for distributors of console games, third-party multi-game subscription services on computers and providers of cloud game streaming services.

The questionnaire, with about 100 questions, asked which of the rivals such as Nvidia’s GeForce Now, Sony’s Playstation, Google Stadia, Amazon Luna and Facebook Gaming could be considered the most attractive following the deal.

Respondents have until Oct. 10 to reply.

Explainer-Caps and corridors: how can Europe contain gas prices?