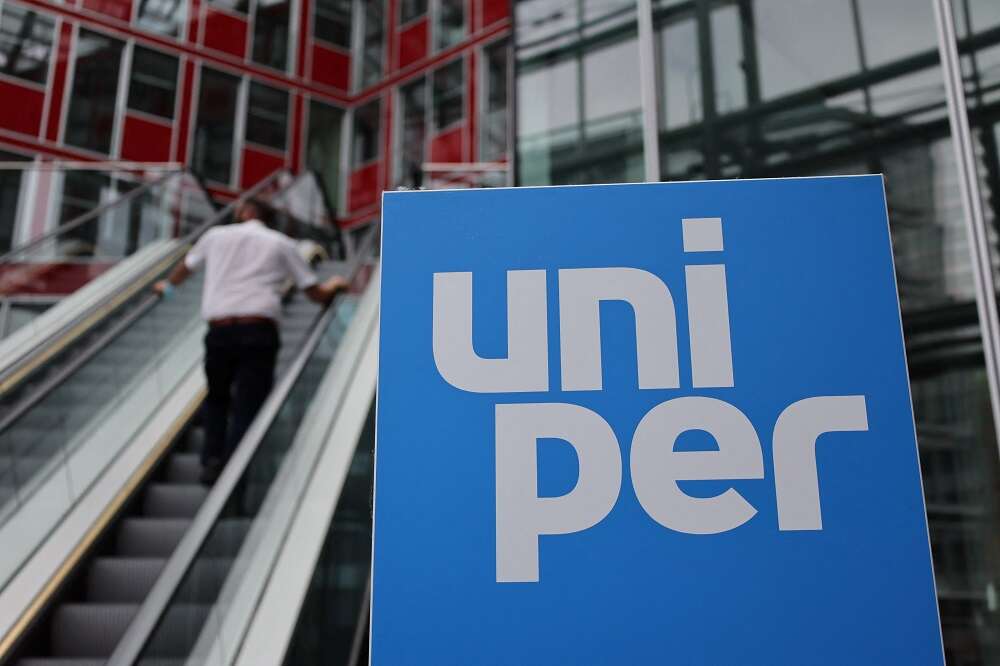 Our website publishes news, press releases, opinion and advertorials on various financial organizations, products and services which are commissioned from various Companies, Organizations, PR agencies, Bloggers etc. These commissioned articles are commercial in nature. This is not to be considered as financial advice and should be considered only for information purposes. It does not reflect the views or opinion of our website and is not to be considered an endorsement or a recommendation. We cannot guarantee the accuracy or applicability of any information provided with respect to your individual or personal circumstances. Please seek Professional advice from a qualified professional before making any financial decisions. We link to various third-party websites, affiliate sales networks, and to our advertising partners websites. When you view or click on certain links available on our articles, our partners may compensate us for displaying the content to you or make a purchase or fill a form. This will not incur any additional charges to you. To make things simpler for you to identity or distinguish advertised or sponsored articles or links, you may consider all articles or links hosted on our site as a commercial article placement. We will not be responsible for any loss you may suffer as a result of any omission or inaccuracy on the website.
Home Headlines Europe burns cash to help businesses in deepening energy crisis
Headlines

BERLIN/LONDON/HELSINKI (Reuters) -Germany nationalised gas importer Uniper on Wednesday and Britain capped wholesale electricity and gas prices for businesses, as Europe splurged cash to keep the lights and heaters on this winter amid an escalating war in Ukraine.

European governments have already earmarked almost 500 billion euros ($496 billion) in the past year to shield citizens and companies from soaring gas and power prices, according to research published by think-tank Bruegel.

Russian cuts to gas supply to Europe in retaliation for Western sanctions on Moscow over its invasion of Ukraine have left utilities exposed to sky-high spot prices as the scramble for alternative supplies has helped drive up consumer bills.

Uniper has been among the biggest corporate victims, with Germany earmarking another 8 billion euros in the latest step in its rescue while Britain said its new plan would cost “tens of billions of pounds.” Among the high spenders, France will allocate 9.7 billion euros to take full control of utility EDF.

“We have stepped in to stop businesses collapsing, protect jobs, and limit inflation,” Britain’s finance minister Kwasi Kwarteng said, while another cabinet member said the final cost of its energy support would depend on how high prices climbed.

More than 20 British power providers have collapsed, many crumbling because a government price cap prevented them from passing on soaring prices.

European gas prices on Wednesday hit as much as 212 euros per megawatt hour (MWh), below this year’s peak of around 343 euros but up more than 200% from a year earlier. Oil prices rose nearly 3%.

“The partial mobilisation is definitely a bullish factor as it increases the risks of a prolonged war in Ukraine,” said Viktor Katona, lead crude analyst at Kpler.

The German government will buy the remaining stake owned by Finland’s Fortum to give the state a 99% holding.

“Governments with more fiscal space will inevitably better manage the energy crisis by outcompeting their neighbours for limited energy resources over the winter months.”

German Economy Minister Robert Habeck, announcing the Uniper move and other steps to help Germany avoid energy rationing this winter, said: “The state will … do everything possible to always keep the companies stable on the market.”

The nationalisation gives the German government control of some assets in Russia, a government spokesperson said, adding that it was examining what to do with these.

Germany was more reliant than many others in Europe on Russian gas, mostly supplied via the Nord Stream 1 pipeline. Russia halted flows through the pipeline, blaming Western sanctions for hindering operations. European politicians call that a pretext and say Moscow is using energy as a weapon.

The German government has already put Gazprom Germania, a unit of Kremlin-controlled Gazprom, and a subsidiary of Russian oil company Rosneft under trusteeship – a de facto nationalisation. Adding Uniper’s bailout, the bill amounts to about 40 billion euros.

Fortum CEO Markus Rauram said selling the firm’s stake in Uniper was a painful but necessary step, adding that the company which is majority owned by the Finish state lost about 6 billion euros on its Uniper investment.

Russia’s gas flows to Europe via Ukraine were steady on Wednesday while eastbound gas flows via the Yamal-Europe pipeline to Poland from Germany were halted.

In the United States, Democratic and Republican senators on Tuesday proposed that President Joe Biden’s administration use secondary sanctions on international banks to strengthen plans for a price cap by G7 countries on Russian oil.

Moscow has said it would cut all oil and gas flows to the West if such a cap was implemented.

The move by U.S. lawmakers came hours before Putin ordered Russia’s first mobilisation since World War Two, warning the West that if it continued what he called its “nuclear blackmail” Moscow would respond with its vast arsenal.

Several countries have banned imports of Russian crude and fuel, but Moscow has managed to maintain its revenues through increased crude sales to Asia.