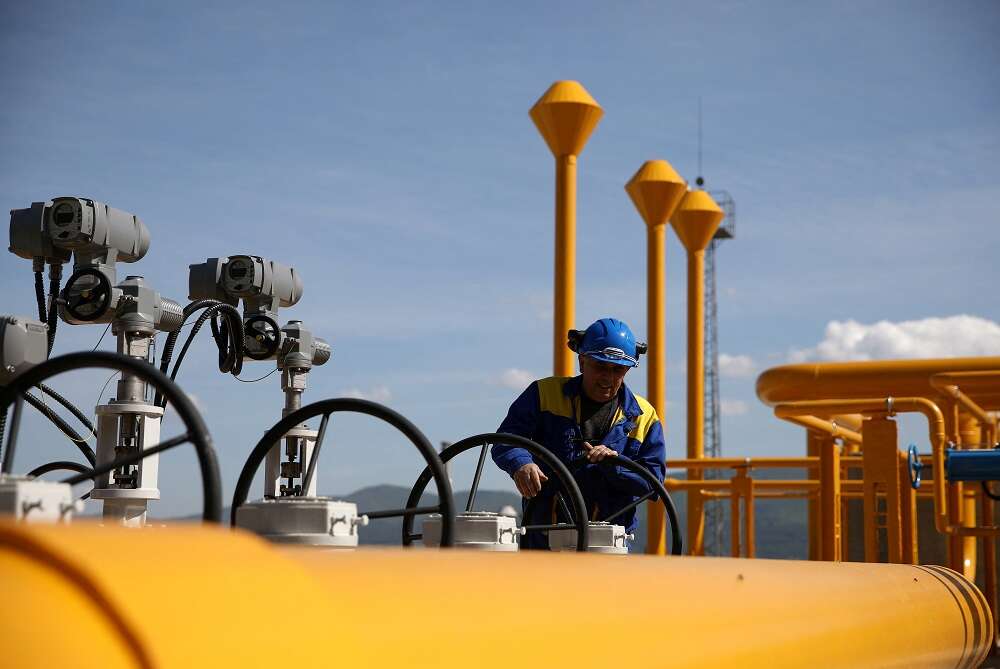 Our website publishes news, press releases, opinion and advertorials on various financial organizations, products and services which are commissioned from various Companies, Organizations, PR agencies, Bloggers etc. These commissioned articles are commercial in nature. This is not to be considered as financial advice and should be considered only for information purposes. It does not reflect the views or opinion of our website and is not to be considered an endorsement or a recommendation. We cannot guarantee the accuracy or applicability of any information provided with respect to your individual or personal circumstances. Please seek Professional advice from a qualified professional before making any financial decisions. We link to various third-party websites, affiliate sales networks, and to our advertising partners websites. When you view or click on certain links available on our articles, our partners may compensate us for displaying the content to you or make a purchase or fill a form. This will not incur any additional charges to you. To make things simpler for you to identity or distinguish advertised or sponsored articles or links, you may consider all articles or links hosted on our site as a commercial article placement. We will not be responsible for any loss you may suffer as a result of any omission or inaccuracy on the website.
Home Headlines European governments spend half a trillion euros on energy crisis – report
Headlines

BRUSSELS (Reuters) – Governments in Europe have earmarked nearly 500 billion euros in the last year to cushion citizens and companies from soaring gas and power prices, according to research published by think-tank Bruegel on Wednesday.

Months of surging prices have seen governments roll out measures to curb retail power prices, slash energy taxes and give subsidies to bill-payers.

European gas and power prices have rocketed as Russia has cut fuel exports to retaliate for Western sanctions over its invasion of Ukraine.

The EU’s 27 countries have collectively allocated 314 billion euros for measures to ease the pain, while Britain has set aside 178 billion euros, according to Brussels-based Bruegel.

If the cash governments have earmarked to nationalise, bail out or provide loans to ailing energy utilities was included, then EU governments have spent closer to 450 billion euros, the think-tank said.

Germany nationalised gas importer Uniper on Wednesday and Britain capped the wholesale cost of electricity and gas for businesses.

Many of the measures were designed to be temporary – but Bruegel said the state intervention has ballooned to become “structural”.

“This is clearly not sustainable from a public finance perspective,” said Bruegel senior fellow Simone Tagliapietra.

“Governments with more fiscal space will inevitably better manage the energy crisis by outcompeting their neighbours for limited energy resources over winter months.”

Croatia, Greece, Italy and Latvia have all earmarked more than 3% of their GDP to tackle the energy crunch.

The EU last week proposed bloc-wide measures to respond to sky-high energy prices, in a bid to overlay the patchwork of national responses with a coordinated reaction.