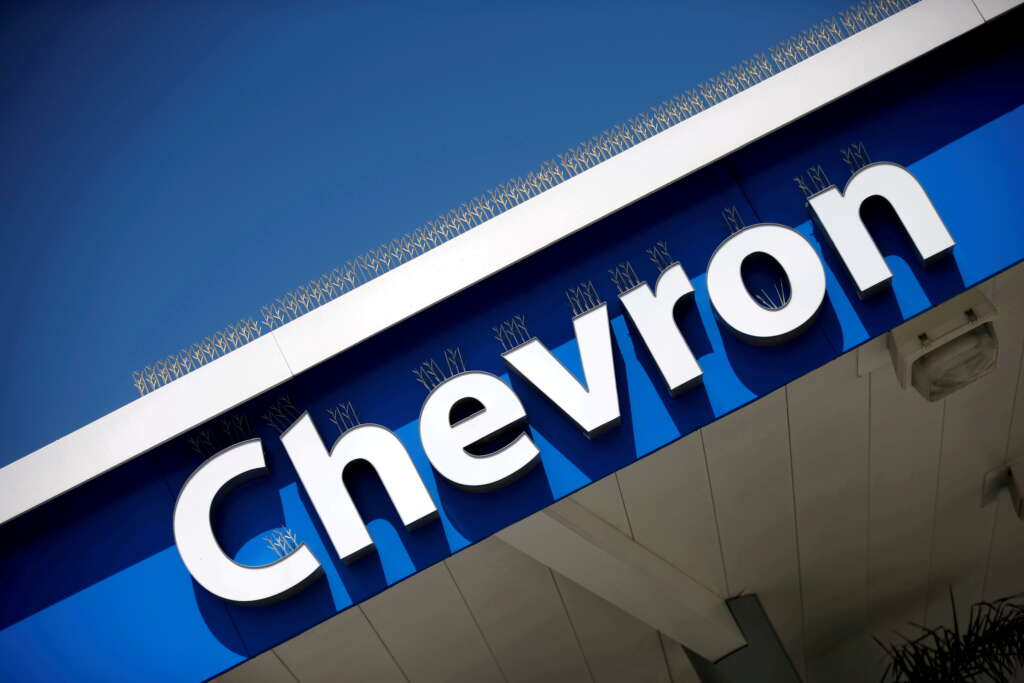 WASHINGTON (Reuters) -U.S. oil majors Exxon Mobil Corp and Chevron Corp have failed to meet a core transparency standard set by the Extractive Industries Transparency Initiative, a global anti-corruption body on which the companies have board seats, EITI said on Wednesday.

Exxon and Chevron have declined to publicly disclose taxes and other payments they have made to governments in the countries where they operate that are not EITI members, the group said in a spreadsheet detailing member company adherence to its standards.

Norway-based EITI, founded two decades ago, has about 55 country members. It implements voluntary global standards to promote open and accountable management of oil, gas and mineral resources to prevent corruption in all resource-rich countries.

ConocoPhillips, which is not on the EITI board, is another member that does not disclose payments to countries not in EITI, the group said. It has had operations in countries including Libya, Malaysia and China.

Exxon spokesperson Casey Norton said Exxon complies with all laws that are in effect today.

Conoco spokesperson Dennis Nuss said the company had no comment.

EITI’s release, based on publicly available information, could add pressure to the companies, already under fire from shareholders, activists and lawmakers for greenhouse gas emissions driving climate change.

It also highlights a widening governance rift between U.S.-based oil majors and those in Europe, which are widely seen to be doing better on climate and transparency.

European-based companies BP, Shell and Total all publicly disclose their taxes and payments to non-EITI countries, the group said.

EITI published the data for the first time since the standards were introduced in 2018, after pressure from civil society groups including Publish What You Pay-US (PWYP-US) and Oxfam America.

It is not mandatory that the companies, which as EITI members make annual payments to help fund the group’s management, follow the group’s standards.

But EITI Board Chair Helen Clark said in July, without elaborating, that the board’s oversight committee would consider consequences for companies not meeting the group’s expectations, possibly in October.

Clark said on Wednesday that publication of the companies not following expectations will help EITI members “engage in dialogue to improve corporate accountability and transparency.” She said work remains to clarify the expectations, “but our hope is that it will encourage a ‘race to the top’ to meet or exceed them.”

The U.S. Securities and Exchange Commission is set to consider in April implementing a measure of the 2010 Wall Street reform law known as Dodd Frank that would require disclosures from energy and mining companies on payments to all foreign governments.

PWYP-US said the U.S. companies supporting EITI were getting the reputational benefit of EITI participation without meeting the basic expectations for membership.

EITI’s company members and particularly those on its board must ensure that group’s credibility is not weakened by companies that are not being transparent, said Carly Oboth, PWYP-US interim director.

“Otherwise, it will be clear that this global transparency initiative has become a victim of corporate capture,” Oboth said.