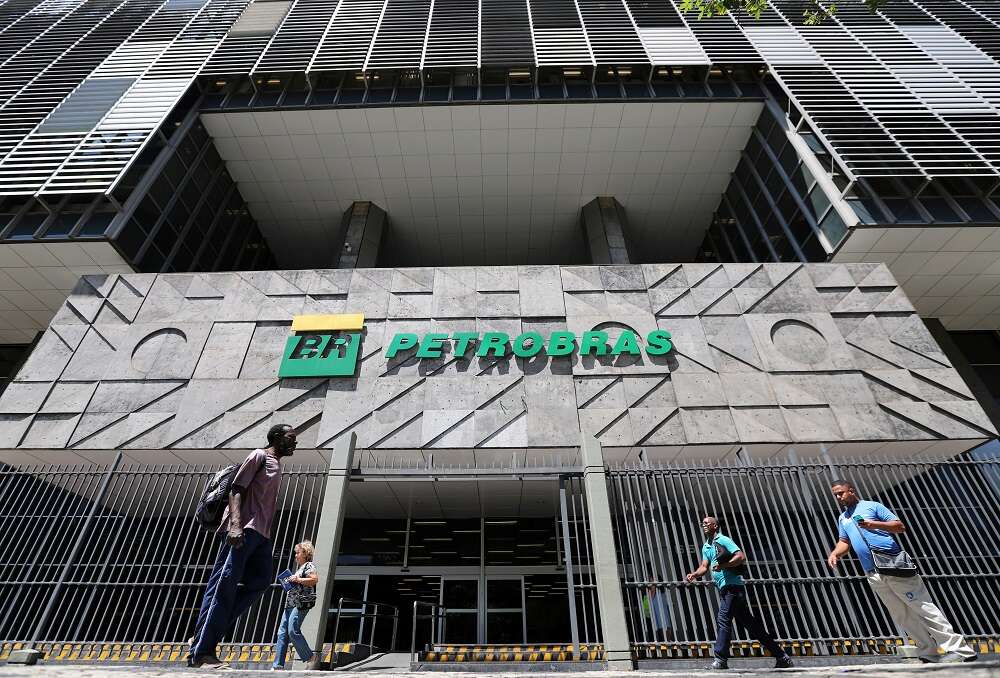 Our website publishes news, press releases, opinion and advertorials on various financial organizations, products and services which are commissioned from various Companies, Organizations, PR agencies, Bloggers etc. These commissioned articles are commercial in nature. This is not to be considered as financial advice and should be considered only for information purposes. It does not reflect the views or opinion of our website and is not to be considered an endorsement or a recommendation. We cannot guarantee the accuracy or applicability of any information provided with respect to your individual or personal circumstances. Please seek Professional advice from a qualified professional before making any financial decisions. We link to various third-party websites, affiliate sales networks, and to our advertising partners websites. When you view or click on certain links available on our articles, our partners may compensate us for displaying the content to you or make a purchase or fill a form. This will not incur any additional charges to you. To make things simpler for you to identity or distinguish advertised or sponsored articles or links, you may consider all articles or links hosted on our site as a commercial article placement. We will not be responsible for any loss you may suffer as a result of any omission or inaccuracy on the website.
Home Headlines Factbox-Government measures to ease inflation pain
Headlines

(Reuters) – Pandemic-related disruption to global supply chains and the knock-on effects of Russia’s war in Ukraine have combined to drive up prices of energy, commodities and basic necessities.

Below is a list of some of the actions taken by governments aimed at offering relief to hard-hit consumers and companies:

* Canada on Sept. 13 announced a C$4.5 billion ($3.34 billion) package with a tax credit for families of low and modest incomes, and a one-time top-up to a benefit which helps low earners pay rent.

* Chile in July announced a $1.2 billion aid plan including labour subsidies and one-time payments for those most affected.

* Britain will cap wholesale electricity and gas costs for businesses at less than half the market rate. A plan announced in September to help households is likely to cost north of 100 billion pounds ($113 billion).

* Germany agreed to nationalise gas importer Uniper. In early September, the government announced a 65-billion-euro-package for consumers and businesses.

* France is expected to launch its takeover of power group EDF by the end of September, sources said. It will also cap household power and gas price increases at 15% next year, and in August passed a 20-billion-euro relief bill.

* Greece will pay out a further 1.1 billion euros in power bill subsidies in October to households and businesses.

* Hungary extended price caps on fuels and basic foodstuff until the end of the year.

* Italy on Sept. 16 approved a package worth some 14 billion euros.

* Poland will spend over 30 billion zlotys ($6.2 billion) to freeze power prices and support companies. It will also raise the minimum wage twice next year.

* The Czech Republic will cap electricity and gas prices next year.

* Croatia will cap electricity prices from Oct. 1 until March.

* Finland and Sweden will offer liquidity guarantees to power companies.

* Denmark in August capped annual rent increases at 4% for the next two years, adding to previous measures.

* Thailand on Sept. 13 extended a diesel tax cut and energy subsidies and raised the minimum wage.

* India on Sept. 8 restricted exports of rice, looking to boost supply and calm local prices. It has also set up a panel to review pricing of locally produced gas.

* Japan will present another economic package in October, adding to a record minimum wage hike and a $103 billion relief bill unveiled in April.

* Tunisia’s government on Sept. 15 signed a deal with a major labour union to raise public sector pay and the minimum wage.

* Egypt on Aug. 30 announced a package to clear a backlog of goods in ports and help reduce commodity prices.

* South Africa in July announced a cut in the pump prices of fuel.

* Botswana in July cut VAT by 2% for six months.

* Turkey in July increased its minimum wage by about 30%, adding to the 50% rise seen at the end of last year.

Lights off, heat down: central Europe governments save power to set example