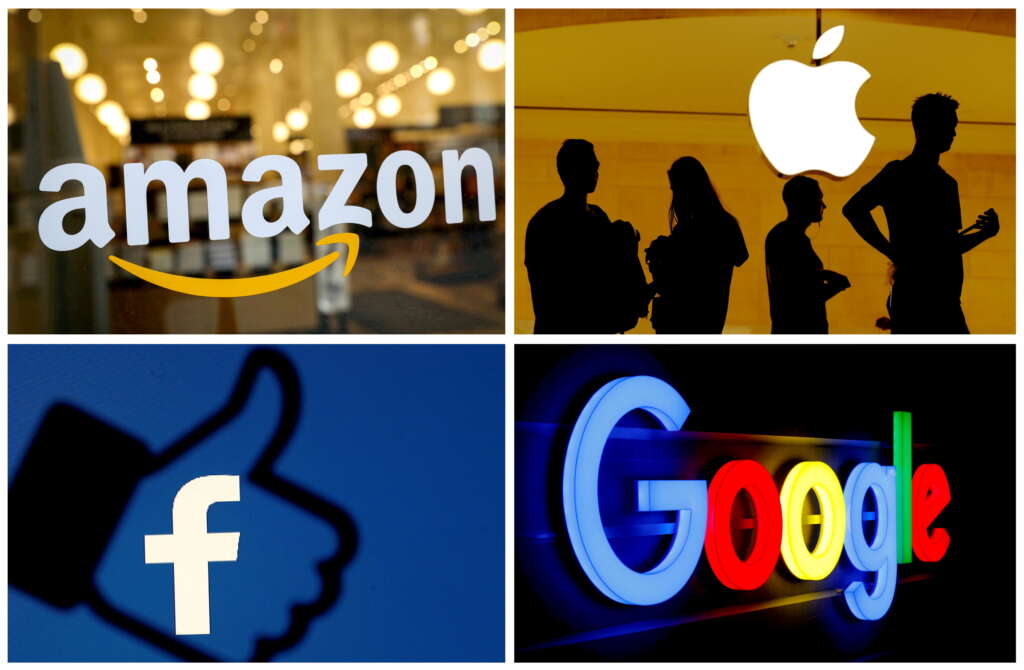 Our website publishes news, press releases, opinion and advertorials on various financial organizations, products and services which are commissioned from various Companies, Organizations, PR agencies, Bloggers etc. These commissioned articles are commercial in nature. This is not to be considered as financial advice and should be considered only for information purposes. It does not reflect the views or opinion of our website and is not to be considered an endorsement or a recommendation. We cannot guarantee the accuracy or applicability of any information provided with respect to your individual or personal circumstances. Please seek Professional advice from a qualified professional before making any financial decisions. We link to various third-party websites, affiliate sales networks, and to our advertising partners websites. When you view or click on certain links available on our articles, our partners may compensate us for displaying the content to you or make a purchase or fill a form. This will not incur any additional charges to you. To make things simpler for you to identity or distinguish advertised or sponsored articles or links, you may consider all articles or links hosted on our site as a commercial article placement. We will not be responsible for any loss you may suffer as a result of any omission or inaccuracy on the website.
Home Business Factbox-How Big Tech is faring against U.S. lawsuits and probes
Business

(Reuters) – Big Tech platforms Facebook Inc and Google have been hit with a series of antitrust lawsuits by the U.S. federal government and states on charges they are operating monopolies and abusing their power.

Below is the status of the cases, as well as government probes of Apple Inc and Amazon.com Inc.

The U.S. Federal Trade Commission filed a new complaint against Facebook in mid-August 2021, adding more detail on the accusation the social media company crushed or bought rivals and once again asking a judge to force the social media giant to sell Instagram and WhatsApp. The agency did so at the invitation of Judge James Boasberg, who had said that its previous effort fell short.

Boasberg, however, threw out a related state lawsuit entirely, saying the attorneys general had waited too long. They have indicated that they plan to appeal.

The U.S. Justice Department sued Alphabet Inc’s Google in October, accusing the $1 trillion company of illegally using its market muscle to hobble rivals. A trial date was set for Sept. 12, 2023.

A lawsuit by 38 U.S. states and territories accuses Google of abusing its market power to try to make its search engine as dominant inside cars, TVs and speakers as it is in phones. This was consolidated with the federal lawsuit for purposes of discovery.

Texas, backed by other states, filed a separate lawsuit against Google, accusing it of breaking antitrust law in how it runs its online advertising business.

Dozens of state attorneys general sued Google on July 7, alleging it bought off competitors and used restrictive contracts to unlawfully maintain a monopoly for its app store on Android phones.

This probe, revealed in June 2019, appears to focus on Apple Inc’s app store. Some app developers have accused Apple of introducing new products very similar to existing apps created by other developers and sold in the Apple Store, and then trying to banish the older apps from the store because they compete with Apple’s new product. Apple says it seeks to have only the highest-quality apps in the app store.

In July 2019, the Justice Department said it was expanding its Big Tech probes to include “search, social media, and some retail services online” – an apparent reference to Facebook and Amazon.com Inc.

In its investigation of Amazon, the FTC is likely looking at the inherent conflict of interest of Amazon competing with small sellers on its marketplace platform, including allegations that it used information from sellers on its platform to decide what products it would introduce.

(Reporting by Diane Bartz in Washington; Editing by Lisa Shumaker and Matthew Lewis)