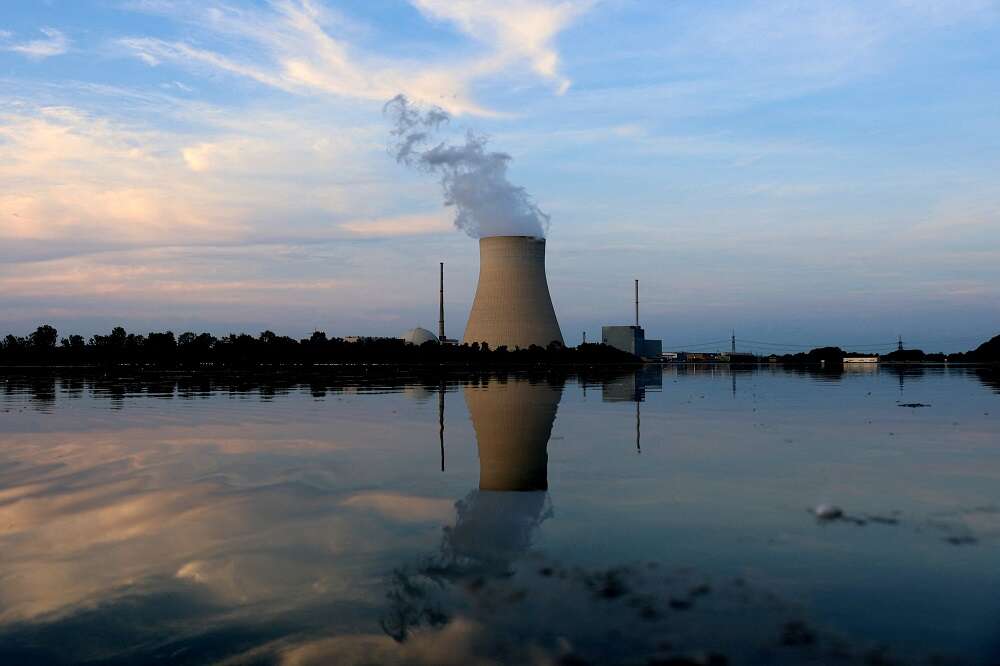 Our website publishes news, press releases, opinion and advertorials on various financial organizations, products and services which are commissioned from various Companies, Organizations, PR agencies, Bloggers etc. These commissioned articles are commercial in nature. This is not to be considered as financial advice and should be considered only for information purposes. It does not reflect the views or opinion of our website and is not to be considered an endorsement or a recommendation. We cannot guarantee the accuracy or applicability of any information provided with respect to your individual or personal circumstances. Please seek Professional advice from a qualified professional before making any financial decisions. We link to various third-party websites, affiliate sales networks, and to our advertising partners websites. When you view or click on certain links available on our articles, our partners may compensate us for displaying the content to you or make a purchase or fill a form. This will not incur any additional charges to you. To make things simpler for you to identity or distinguish advertised or sponsored articles or links, you may consider all articles or links hosted on our site as a commercial article placement. We will not be responsible for any loss you may suffer as a result of any omission or inaccuracy on the website.
Home Headlines Factbox-Hurdles for Germany’s planned nuclear winter reserve
Headlines

(Reuters) – Germany wants to keep two southern nuclear plants, Isar 2 and Neckarwestheim 2 open in reserve mode beyond their scheduled closure at the end of 2022, to help avoid potential energy shortages in a winter when most Russian gas supply has dried up.

The move will be hard to implement within a coalition government in which the Green Party has to overcome its traditional anti-nuclear scepticism to justify it.

Meanwhile, parts of the pro-business Free Democrats (FDP), as well some of the political opposition are holding out for the return of more regulator nuclear operations, possibly stretching to even more reactors within the shrunken fleet. [POWER/DE]

Here are the pitfalls:

Economy minister Robert Habeck from the Greens stipulated that all three remaining nuclear reactors will still officially go offline by Dec. 31, but Isar 2, operated by E.ON and Neckarwestheim 2, operated by EnBW will be granted standby status until mid-April.

But sector peer RWE’s Emsland reactor in the north will close.

“The only reason why the nuclear plant in Lingen in Emsland does not go into reserve operation is the left-wing state association of the Greens in Lower Saxony,” wrote the leader of the FDP’s parliamentary group leader, Konstantin Kuhle.

POWER GRIDS WANTED ALL THREE PLANTS TO BE IN RESERVE

They had wanted all three, including Emsland, to run longer.

They argued that European power networks are critically tight.

Some 5.1 gigawatts (GW) of power capacity could be missing where the contribution of Germany’s two standby plants to flows on the grid would not weigh in with their full capacities of 1.4 GW each that producers maximising output would seek, they said.

Due to grid inadequacies, the two would only be able to provide 0.5 GW to the overall load.

A simple regulation will not be sufficient to seal the deal.

Rather, the nuclear exit law will have to be amended to create certainty for the operators and ward off lawsuits from either side.

EnBW and E.ON were less than enthusiastic although they have said the continued operations are technically imaginable.

Both said they will assess the requirement.

Volkswagen’s Antlitz: no comment on valuation of Porsche listing