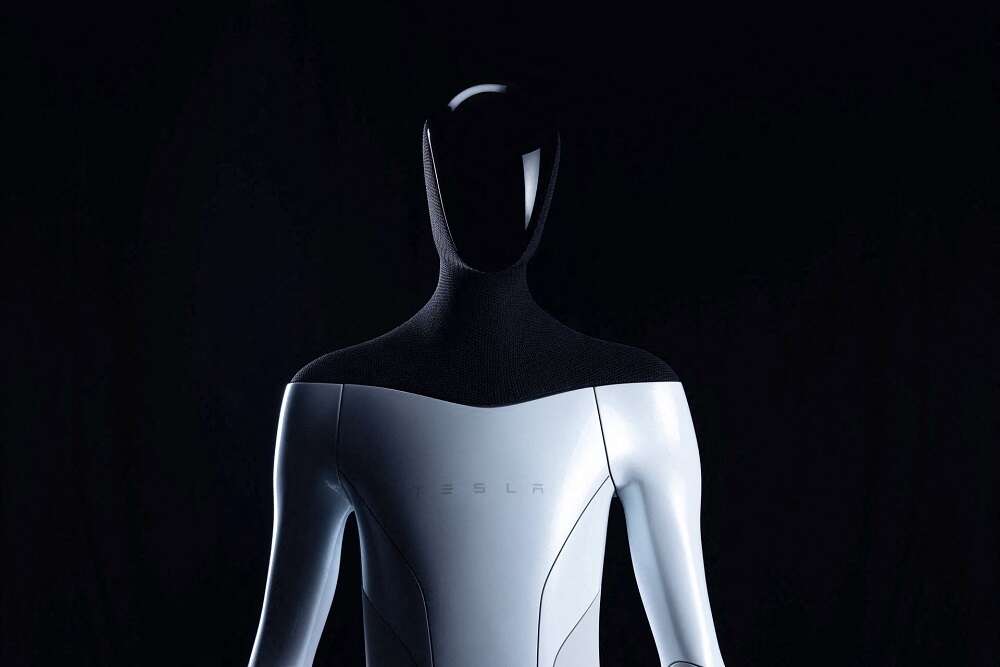 Our website publishes news, press releases, opinion and advertorials on various financial organizations, products and services which are commissioned from various Companies, Organizations, PR agencies, Bloggers etc. These commissioned articles are commercial in nature. This is not to be considered as financial advice and should be considered only for information purposes. It does not reflect the views or opinion of our website and is not to be considered an endorsement or a recommendation. We cannot guarantee the accuracy or applicability of any information provided with respect to your individual or personal circumstances. Please seek Professional advice from a qualified professional before making any financial decisions. We link to various third-party websites, affiliate sales networks, and to our advertising partners websites. When you view or click on certain links available on our articles, our partners may compensate us for displaying the content to you or make a purchase or fill a form. This will not incur any additional charges to you. To make things simpler for you to identity or distinguish advertised or sponsored articles or links, you may consider all articles or links hosted on our site as a commercial article placement. We will not be responsible for any loss you may suffer as a result of any omission or inaccuracy on the website.
Home Headlines Factbox-The challenges automakers, and now Tesla, face with humanoid robots
Headlines

SAN FRANCISCO (Reuters) – Tesla’s CEO Elon Musk is set to unveil its prototype humanoid robots at an event on Sept. 30, hoping to expand beyond self-driving cars that have not yet become reality despite his repeated promises.

While robots are widely used for specialist tasks at factories, other companies have struggled to create commercially viable human-like robots, despite decades-long development efforts.

“This market is very, very challenging market because you buy this big expensive robot, but it actually cannot do much,” Heni Ben Amor, a robotics professor at Arizona State University, said.

Tesla’s humanoid robots, Optimus, will be initially used in manufacturing and logistics for boring and repetitive work, thus addressing a labor shortage.

For the longer term, Musk said the robot could be used in homes, even becoming a “buddy” or a “catgirl” sex partner.

Japanese automaker Honda Motor Co’s Asimo bipedal robot had served as a face for the company but was not commercialized after more than two decades of development. Honda is now focusing on disaster relief robots and “Avatar” robots for tasks like remote surgery.

Honda aims to demonstrate the Avatar robot before early 2024 and deploy the machines in the 2030s.

From 2007 to 2012, General Motors and NASA joined hands to develop humanoid robots, R2, for assembly and space exploration.

NASA said that they are not under development anymore. NASA said its current focus is the development of next-generation humanoid robots that can be used on the lunar surface and eventually on Mars.

Hyundai and Boston Dynamics said in August that they will initially invest more than $400 million in a “research-first organization” on AI and robotics.

In 2020, Ford bought two humanoid robots, Digit, from Agility Robotics, to test the delivery of a package to doorstop from a delivery vehicle.

Oregon-based startup Agility Robotics is also working to deploy human-like robots that can pick up and move items at warehouses.

Several robot startups like Rethink Robotics also went out of business, as they failed to commercialize their products.

Bulgaria tenders for gas supplies to ride out energy crisis