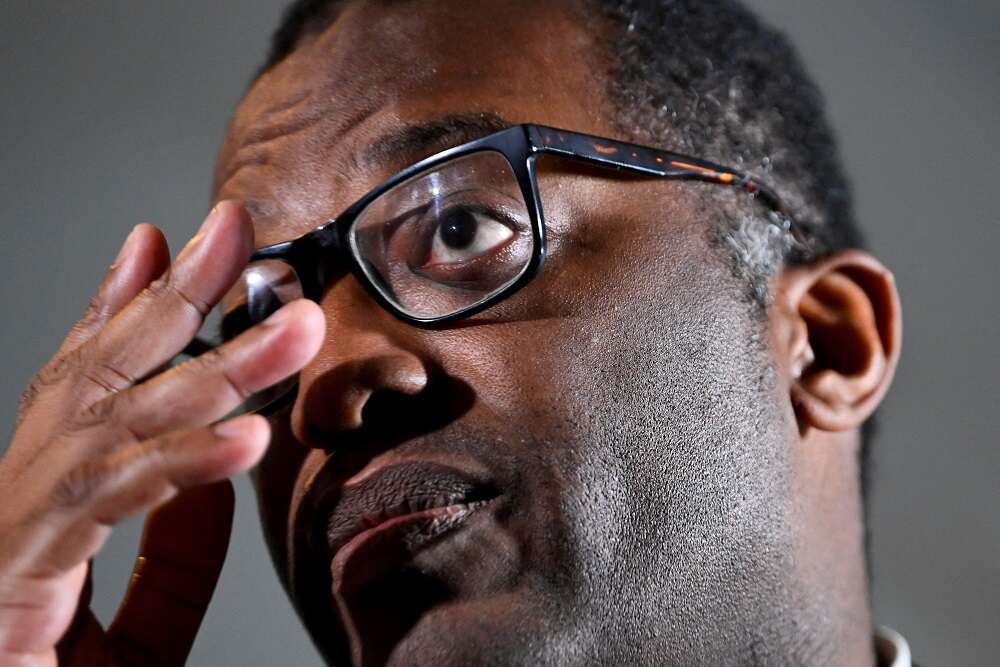 Our website publishes news, press releases, opinion and advertorials on various financial organizations, products and services which are commissioned from various Companies, Organizations, PR agencies, Bloggers etc. These commissioned articles are commercial in nature. This is not to be considered as financial advice and should be considered only for information purposes. It does not reflect the views or opinion of our website and is not to be considered an endorsement or a recommendation. We cannot guarantee the accuracy or applicability of any information provided with respect to your individual or personal circumstances. Please seek Professional advice from a qualified professional before making any financial decisions. We link to various third-party websites, affiliate sales networks, and to our advertising partners websites. When you view or click on certain links available on our articles, our partners may compensate us for displaying the content to you or make a purchase or fill a form. This will not incur any additional charges to you. To make things simpler for you to identity or distinguish advertised or sponsored articles or links, you may consider all articles or links hosted on our site as a commercial article placement. We will not be responsible for any loss you may suffer as a result of any omission or inaccuracy on the website.
Home Headlines Factbox-The UK’s top tax rate – what is it and why does it matter?
Headlines

Factbox-The UK’s top tax rate – what is it and why does it matter?

LONDON (Reuters) – British finance minister Kwasi Kwarteng on Monday abruptly dropped his plan to eliminate the top rate of income tax, part of his Sept. 23 “mini budget” that triggered a rout of sterling and government bonds in financial markets.

Following are some key points about the 45% tax rate.

WHEN WAS IT INTRODUCED?

The so-called additional rate of income tax of 50% for incomes over 150,000 pounds ($168,390.00) a year was introduced in April 2010 by the government of former prime minister Gordon Brown from the centre-left Labour Party.

The Conservative-led government of David Cameron cut the rate to 45% from April 2013.

HOW MUCH MONEY DOES THE TOP RATE RAISE?

In terms of revenues, the top tax rate is not a big earner. The finance ministry said getting rid of it would cost about 2 billion pounds a year, a fraction of the total 45 billion pounds in tax cuts in the mini-budget. The bigger moves included a reversal of higher social security contributions, a cut in income tax for all workers and abandoning a corporate tax hike.

SO WHAT’S THE BIG DEAL?

Kwarteng and Prime Minister Liz Truss wanted the announcement of the cut to underscore their determination to create a low-tax, high-growth economy and make Britain more competitive with other economies.

Several Conservative lawmakers deplored the timing of the move amid a cost-of-living crisis. Many economists said it would do little to boost growth. For many investors, the decision suggested a shift away from sound management of the budget.

IS THE UK A HIGH-TAX ECONOMY?

Truss lambasted Rishi Sunak, her rival in the race for the leadership of the Conservative Party, for pushing up taxes to their highest proportion of gross domestic product in 70 years while he was finance minister.

But even if Sunak’s plans had been introduced, they would have left Britain’s tax burden lower than a dozen other European countries including France and Germany, according to data from the Organisation for Economic Co-operation and Development.