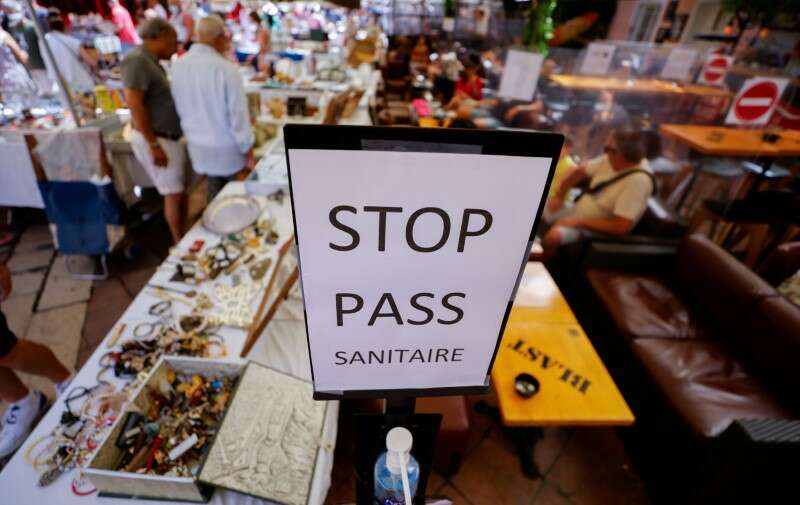 Our website publishes news, press releases, opinion and advertorials on various financial organizations, products and services which are commissioned from various Companies, Organizations, PR agencies, Bloggers etc. These commissioned articles are commercial in nature. This is not to be considered as financial advice and should be considered only for information purposes. It does not reflect the views or opinion of our website and is not to be considered an endorsement or a recommendation. We cannot guarantee the accuracy or applicability of any information provided with respect to your individual or personal circumstances. Please seek Professional advice from a qualified professional before making any financial decisions. We link to various third-party websites, affiliate sales networks, and to our advertising partners websites. When you view or click on certain links available on our articles, our partners may compensate us for displaying the content to you or make a purchase or fill a form. This will not incur any additional charges to you. To make things simpler for you to identity or distinguish advertised or sponsored articles or links, you may consider all articles or links hosted on our site as a commercial article placement. We will not be responsible for any loss you may suffer as a result of any omission or inaccuracy on the website.
Home News French vaccination centres vandalised as health pass is introduced
News

PARIS (Reuters) -Vandals have attacked more than 20 vaccination centres and other health facilities, daubing some with Nazi-themed slogans, as the French government steps up its COVID-19 vaccination drive.

Anger has been fueled by the introduction of a health pass showing proof of vaccination or a recent negative COVID-19 test which is now mandatory for entering restaurants, trains and other public places.

Over the past four weekends protesters have marched against the health pass, saying it restricts individual freedom.

Since July 12, a total of 22 health facilities have been have attacked defaced, including 15 vaccination centers, five COVID-19 test centers and one medical lab, an interior ministry official told Reuters on Wednesday.

Across the country, vaccination centres and outdoor testing facilities at pharmacies have been tagged with swastikas and graffiti such as “collaborator”, “Nazi” and “genocide”.

The same slogans have also been seen at some of the demonstrations against the health passes.

In the Loire valley town of Neuille-Pont-Pierre last month Stars of David – similar to those Jews were forced to wear by the Nazis – were painted on vaccination centre signs.

“We are cleaning off these horrors, this is odious. Other centres have also been hit by these racist and cowardly attacks,” Neuille-Pont-Pierre mayor Michel Jollivet said on BFM television.

In Lans-en-Vercors, southeast France, anti-vaccine graffiti were painted on a community hall that housed a vaccine centre and fire hoses were opened, flooding the facility, local newspaper Le Dauphine reported.

“Wrecking a vaccination centre speaks volumes about the motives of the perpetrators, who will be tracked down,” Health Minister Olivier Veran said in a tweet.

“There is no doubt that the vaccination centre was targeted,” Audincourt’s mayor Martial Bourquin told L’Express.

On Sunday, staff at a Toulouse vaccination centre found a note saying “One day, all this will blow up”, local media reported.

Interior Minister Gerald Darmanin said perpetrators will be severely punished but so far no major arrests have been made.

Following a slowdown in infections after France’s third lockdown this spring, the more infectious Delta variant has led to spike in new cases, now at more than 22,000 per day on average.

German bond yields give up rise after U.S. price data