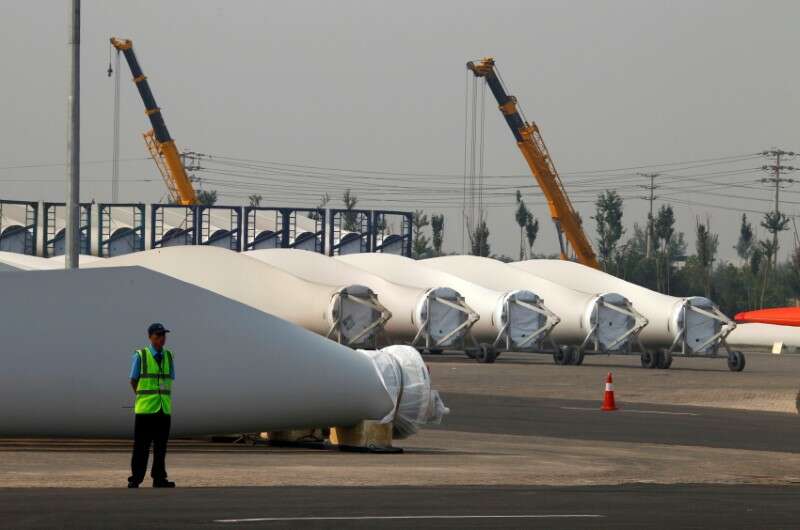 Our website publishes news, press releases, opinion and advertorials on various financial organizations, products and services which are commissioned from various Companies, Organizations, PR agencies, Bloggers etc. These commissioned articles are commercial in nature. This is not to be considered as financial advice and should be considered only for information purposes. It does not reflect the views or opinion of our website and is not to be considered an endorsement or a recommendation. We cannot guarantee the accuracy or applicability of any information provided with respect to your individual or personal circumstances. Please seek Professional advice from a qualified professional before making any financial decisions. We link to various third-party websites, affiliate sales networks, and to our advertising partners websites. When you view or click on certain links available on our articles, our partners may compensate us for displaying the content to you or make a purchase or fill a form. This will not incur any additional charges to you. To make things simpler for you to identity or distinguish advertised or sponsored articles or links, you may consider all articles or links hosted on our site as a commercial article placement. We will not be responsible for any loss you may suffer as a result of any omission or inaccuracy on the website.
Home Business Wind turbine maker Vestas cuts 2021 outlook on supply constraints and costs
Business

Demand for its wind turbines, seen as crucial to curb global warming, remains healthy but took a hit by constraints in the freight market where several events in the wake of COVID-19 have conspired to drive global supply chains towards a breaking point.

The Danish company reported an operating profit before special items of 101 million euros ($118.32 million), while analysts on average had expected a profit of 170 million euros, a poll of analysts supplied by Vestas showed.

It now expects full-year revenue of 15.5 billion to 16.5 billion euros, down from a previous forecast of 16-17 billion euros. It also lowered expectations to its operating profit margin to 5-7% from previously 6% to 8% – a far cry from its long-term target of a 10% margin.

“To reflect the challenges from cost inflation and the global environment we operate in, we have revised our guidance for 2021,” said chief executive Henrik Andersen in a statement.

Its margin, however, still remains well above that of its main rival Siemens Gamesa, which reported a negative margin of 5.6% in the same period and last month cut its profit margin outlook for the year to between -1% and 0%.

“Vestas’ downgrade is a consequence of the general challenges that Siemens Gamesa has also faced and had to cut twice. It’s no sensation and no disaster but it should cause a drop in share price,” analysts at online brokerage Nordnet in a note.

Deliveroo reports doubling in gross order value in first half