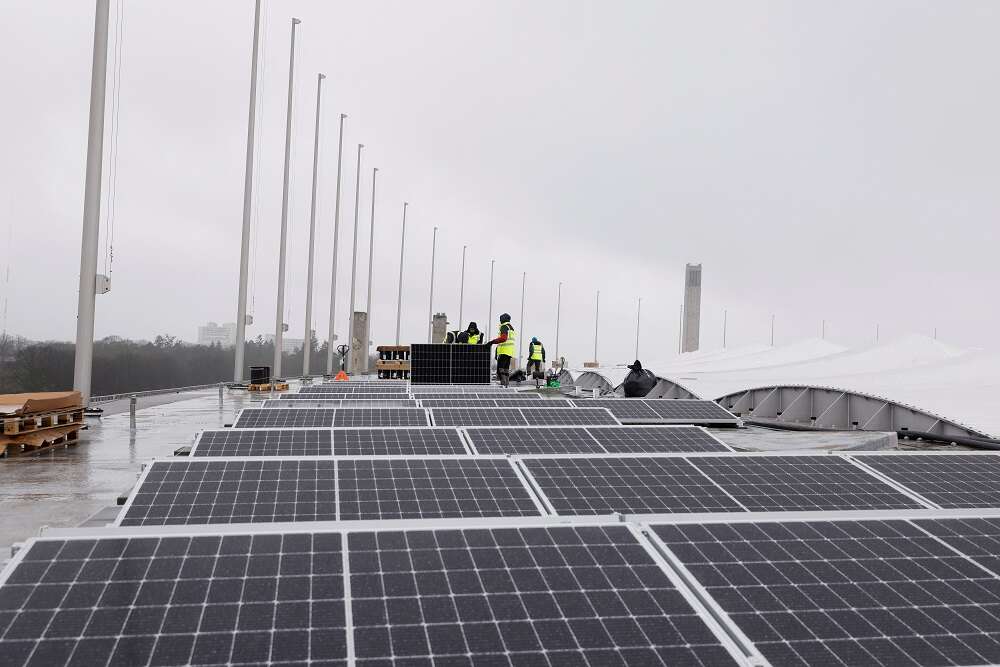 Our website publishes news, press releases, opinion and advertorials on various financial organizations, products and services which are commissioned from various Companies, Organizations, PR agencies, Bloggers etc. These commissioned articles are commercial in nature. This is not to be considered as financial advice and should be considered only for information purposes. It does not reflect the views or opinion of our website and is not to be considered an endorsement or a recommendation. We cannot guarantee the accuracy or applicability of any information provided with respect to your individual or personal circumstances. Please seek Professional advice from a qualified professional before making any financial decisions. We link to various third-party websites, affiliate sales networks, and to our advertising partners websites. When you view or click on certain links available on our articles, our partners may compensate us for displaying the content to you or make a purchase or fill a form. This will not incur any additional charges to you. To make things simpler for you to identity or distinguish advertised or sponsored articles or links, you may consider all articles or links hosted on our site as a commercial article placement. We will not be responsible for any loss you may suffer as a result of any omission or inaccuracy on the website.
Home Headlines German home solar power firm sees bright future as demand soars
Headlines

By Vera Eckert and Tom Käckenhoff

FRANKFURT/DUESSELDORF (Reuters) – Soaring demand for home solar power systems in Germany could boost revenues at Solarwatt by more than 50% this year to 500 million euros ($538 million) and lift them to 1 billion euros in 2025, its chief executive told Reuters.

“Growth is strong and healthy,” Detlef Neuhaus said in an interview, adding profitability should be reached this year.

“We are a life-long supplier to people who want to become self-reliant on renewable energy,” said Neuhaus.

Solarwatt provides high-end photovoltaic rooftop systems that can be combined with its storage batteries and energy management devices, or those from other suppliers.

As such, the company hopes to reduce its vulnerability to cheaper Asian rivals that have brought down some other German solar firms in the past decade.

Apart from saving money, homeowners want to reduce their impact on the environment, not just in how they power and heat their homes, but how they run their electric cars, Neuhaus said.

“That is logical, given home solar production costs 10 to 12 cents per kilowatt hour (kWh) and buying-in from the utilities costs 45 cents,” he said.

One challenge, though, is shortages of parts and labour.

“There are still difficulties with supply chains and installation capacities,” Neuhaus said.

Also, customers wanting an entire solar-based value chain with panels, battery, heat pump, and digital management, may have to spend a few tens of thousands of euros before they are able to throw out their gas boiler.