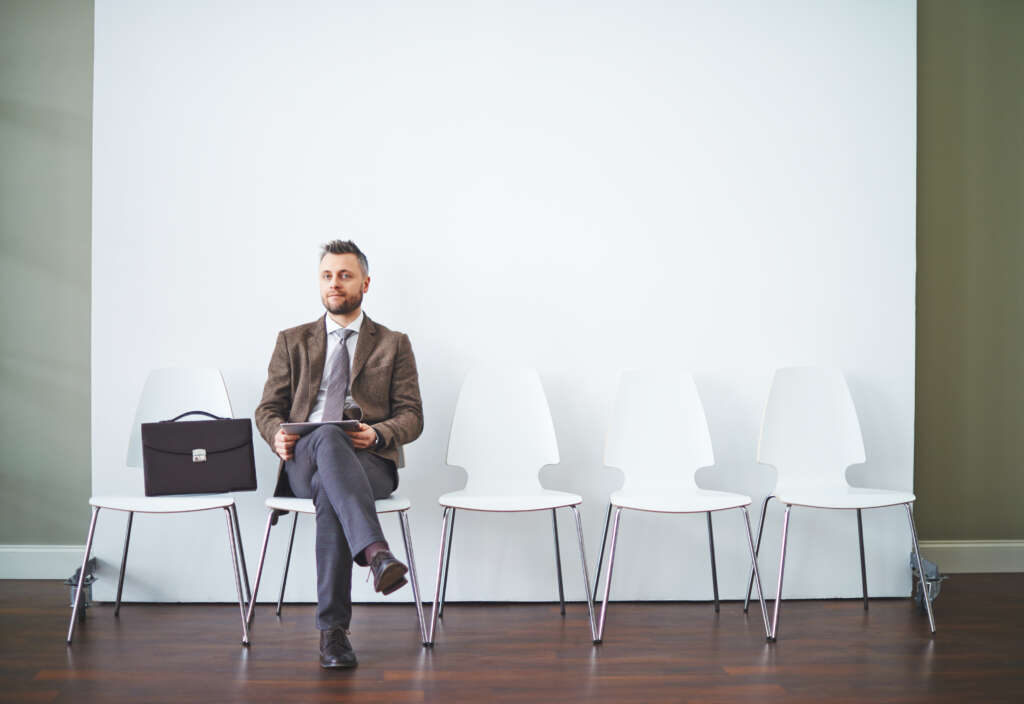 Our website publishes news, press releases, opinion and advertorials on various financial organizations, products and services which are commissioned from various Companies, Organizations, PR agencies, Bloggers etc. These commissioned articles are commercial in nature. This is not to be considered as financial advice and should be considered only for information purposes. It does not reflect the views or opinion of our website and is not to be considered an endorsement or a recommendation. We cannot guarantee the accuracy or applicability of any information provided with respect to your individual or personal circumstances. Please seek Professional advice from a qualified professional before making any financial decisions. We link to various third-party websites, affiliate sales networks, and to our advertising partners websites. When you view or click on certain links available on our articles, our partners may compensate us for displaying the content to you or make a purchase or fill a form. This will not incur any additional charges to you. To make things simpler for you to identity or distinguish advertised or sponsored articles or links, you may consider all articles or links hosted on our site as a commercial article placement. We will not be responsible for any loss you may suffer as a result of any omission or inaccuracy on the website.
Home News Gig Economy App Offers UK Living Wage Commitment for Hospitality Staff.
News

Workers taking on short term, flexible jobs within the gig economy have become crucial for dynamic industries. Yet all too often key players in the sector have come under fire as the realities of gig work show many people on low pay and lacking basic support or employment benefits. Being paid per gig, instead of a regular wage can leave workers falling under the National Living Wage, whilst those with a self employed status are often left without important worker protections.

Some riders for Deliveroo, one of the biggest players in the gig economy, were found to be making as little as £2 an hour, with one in three riders failing to make minimum wage. (The Bureau of Investigative Journalism) The gig economy has evolved from the image of students needing extra cash to a vital source of flexible income for a range of workers.

This flexibility is crucial for many workers and businesses alike, but there shouldn’t need to be a choice between flexibility and a fair wage.

The pandemic has dealt a crushing blow to many industries, particularly hospitality. However, managing costs by cutting back wages only drives talent away from key roles.

That’s why GIG is leading the way by committing to paying its hospitality workers a minimum of £9.50 an hour – the rate recommended by the Living Wage Foundation. Offering competitive rates not only brings fresh blood to industries such as hospitality, but values the work of casual staff who help keep businesses afloat, particularly in uncertain times.

“The industry can no longer expect to attract a workforce at minimum wage”  says Antony Woodcock, Co-Founder of GIG, “Demand now outstrips supply and so employers have to recognise that they can no longer take advantage of workers, the ball is no longer in their court. Taking this stance is well overdue and I’m incredibly proud that as a business we have decided to do so”

GIG stands out in the gig economy because it offers its users the protections that are so often lacking, as well as providing holiday pay and pensions. The platform connects workers to the businesses that need them, when they need them and works towards developing a well trained, supported and committed workforce for the future. It’s all part of GIG’s commitment to making gig work, work.