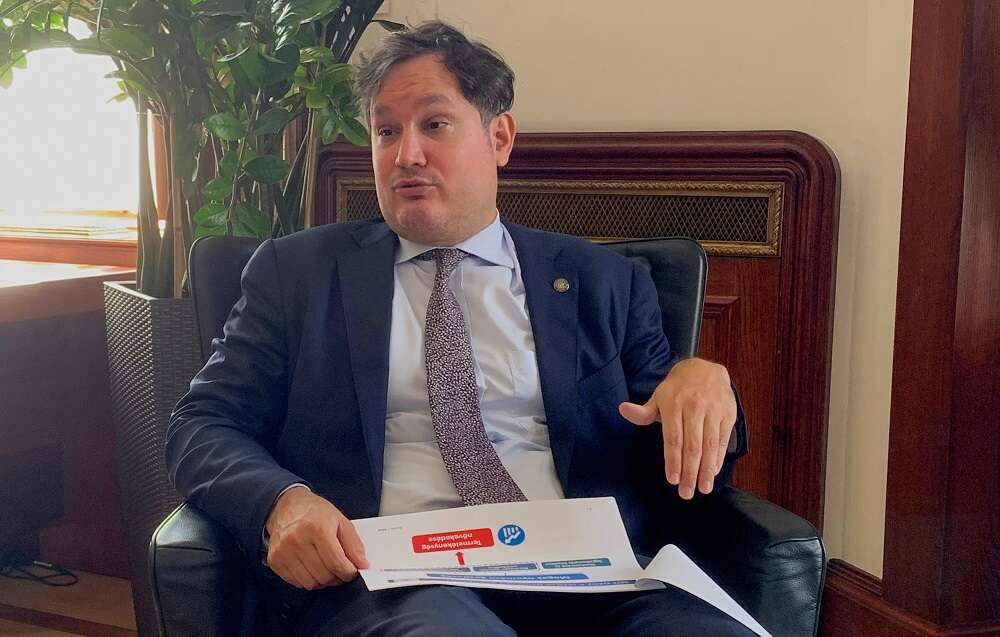 Our website publishes news, press releases, opinion and advertorials on various financial organizations, products and services which are commissioned from various Companies, Organizations, PR agencies, Bloggers etc. These commissioned articles are commercial in nature. This is not to be considered as financial advice and should be considered only for information purposes. It does not reflect the views or opinion of our website and is not to be considered an endorsement or a recommendation. We cannot guarantee the accuracy or applicability of any information provided with respect to your individual or personal circumstances. Please seek Professional advice from a qualified professional before making any financial decisions. We link to various third-party websites, affiliate sales networks, and to our advertising partners websites. When you view or click on certain links available on our articles, our partners may compensate us for displaying the content to you or make a purchase or fill a form. This will not incur any additional charges to you. To make things simpler for you to identity or distinguish advertised or sponsored articles or links, you may consider all articles or links hosted on our site as a commercial article placement. We will not be responsible for any loss you may suffer as a result of any omission or inaccuracy on the website.
Home Headlines Hungary looks to boost domestic ownership in more key sectors -minister
Headlines

BUDAPEST (Reuters) – Hungary should boost domestic ownership in more key sectors in addition to banking, media and energy, a cabinet minister-designate said on Wednesday, signalling more pressure on foreign companies to scale back their presence in the country.

Prime Minister Viktor Orban, re-elected for a fourth successive term last month, has led more than a decade-long campaign to bring Hungarian ownership in banking, media and the energy sectors above 50%, with businessmen close to his ruling Fidesz party acquiring large chunks of these strategic sectors.

“A sustainable (economic) convergence (with the European Union) is a key priority, and that requires an autonomous and self-sustaining economy,” Marton Nagy, a former central bank deputy governor and Orban’s pick for economic development minister, told a parliamentary confirmation hearing.

Nagy, who looks certain to secure lawmakers’ approval, said further steps were needed to increase domestic ownership in the building sector, where local players were “nearly invisible,” as well as in the food retail and insurance.

“The banking system represented the first step, but we also need to deal with insurers,” Nagy said, without elaborating.

Over the past decade several foreign banks have sold their Hungarian businesses to local players, but Nagy said foreign firms still dominated the insurance sector.

Most recently, Dutch insurer Aegon completed in March the sale of its Hungarian arm to Vienna Insurance Group (VIG) for 620 million euros ($682 million), as part of a broader divestment of regional businesses announced in 2020.

The Hungarian government initially blocked the deal, but subsequently approved it while taking a 45% stake in the local units of Aegon and VIG.

Nagy also said Orban’s government aimed to keep price caps on fuel, energy, some basic foods and mortgages in place as long as inflation was unusually high to shield Hungarians from price shocks.