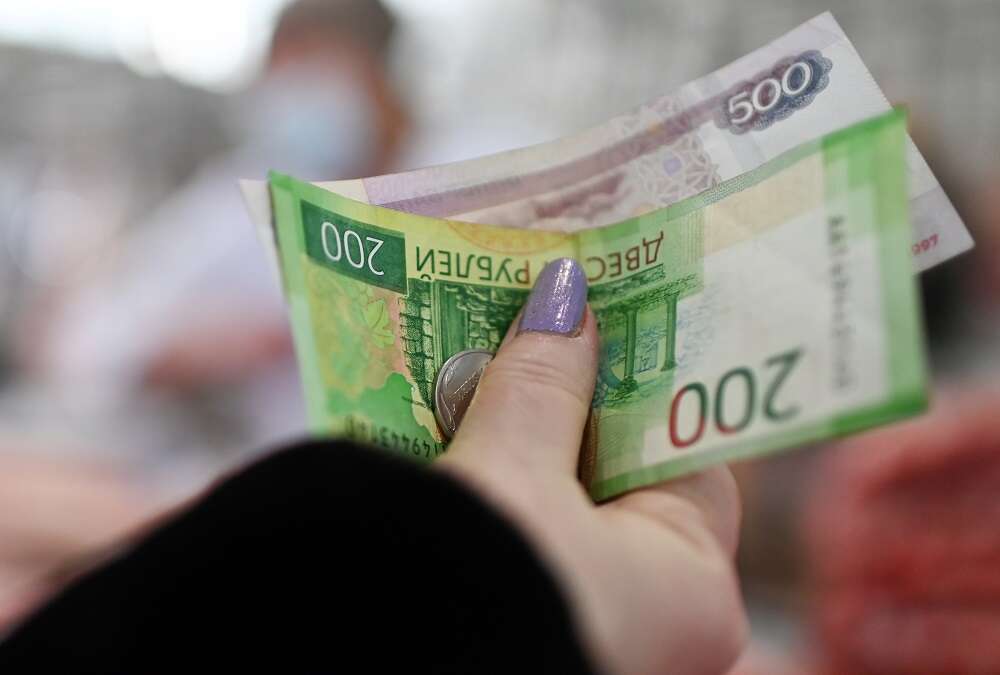 (Reuters) – Russia will service its external debt obligations in roubles if the United States blocks other options and will not call itself in default, Finance Minister Anton Siluanov said.

Washington is considering blocking Russia’s ability to pay its U.S. bondholders by allowing a key waiver to expire on May 25, which could take Moscow closer to default.

“We are not going to call any defaults, we have money – unless Western countries make it impossible to service our debts,” Siluanov told a forum. “We will be able to pay and will pay foreigners in roubles as a last resort option if Western (financial) infrastructure is closed for us.”

But the U.S. waiver, issued by the Treasury Department’s Office of Foreign Assets Control on March 2, had made an exception for the purposes of “the receipt of interest, dividend, or maturity payments in connection with debt or equity.”

That has allowed Moscow to keep paying investors and avert default on its government debt, and allowed U.S. investors to continue to collect coupon payments.

After the waiver expires on May 25, Russia will still have almost $2 billion worth of external sovereign bond payments to make before the end of the year.

Moscow is due to make interest payments on two Eurobonds on May 27. One payment is $29 million for a euro-denominated 2036 bond, with a provision for alternative payment currencies, including roubles. The other is $71 million on a dollar-denominated 2026 bond, which has no provision for payment in the Russian currency.

Both bond payments have a 30-day grace period after which a default could occur if payment is missed.

“An omission of a payment can trigger a cross-default on all other obligations,” Russian brokerage BCS said in a note.

(Reporting by Reuters; editing by John Stonestreet and Jane Merriman)