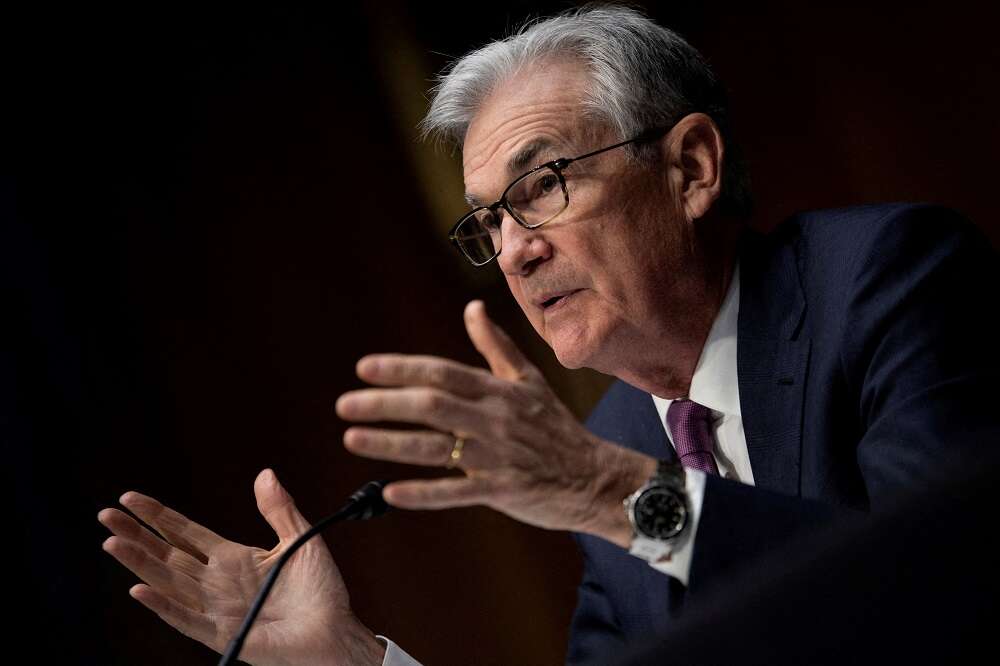 Our website publishes news, press releases, opinion and advertorials on various financial organizations, products and services which are commissioned from various Companies, Organizations, PR agencies, Bloggers etc. These commissioned articles are commercial in nature. This is not to be considered as financial advice and should be considered only for information purposes. It does not reflect the views or opinion of our website and is not to be considered an endorsement or a recommendation. We cannot guarantee the accuracy or applicability of any information provided with respect to your individual or personal circumstances. Please seek Professional advice from a qualified professional before making any financial decisions. We link to various third-party websites, affiliate sales networks, and to our advertising partners websites. When you view or click on certain links available on our articles, our partners may compensate us for displaying the content to you or make a purchase or fill a form. This will not incur any additional charges to you. To make things simpler for you to identity or distinguish advertised or sponsored articles or links, you may consider all articles or links hosted on our site as a commercial article placement. We will not be responsible for any loss you may suffer as a result of any omission or inaccuracy on the website.
Home Headlines Investors eye lower Wall Street on Powell nerves
Headlines

LONDON (Reuters) – U.S. stock futures were indicating a lower open on Wall Street on Friday while world stocks were heading for a small drop on the week, as investors wait to see if Federal Reserve Chair Jerome Powell will indicate further rate hike pain.

Investors have pared back expectations that the Fed could pivot to a slower pace of rate hikes, as U.S. inflation remains at 8.5% on an annual basis, well above the central bank’s 2% target.

But Powell’s speech at 1400 GMT at the Fed’s annual conference at Jackson Hole will be scrutinised for any indication that an economic slowdown might alter its strategy.

“The Fed and other central banks have been falling asleep at the wheel over inflation, now they are desperate to regain credibility,” said Luca Paolini, chief strategist at Pictet Asset Management.

“Economists are clearly calling for the Fed not to blink, and if anything accelerate the pace of tightening.”

The MSCI world equity index was steady on the day and was heading for a 0.5% drop on the week.

Investors pulled money from both equity and bond funds in the week to Wednesday, with European equity funds seeing their 28th consecutive week of outflows in the longest streak since 2016, BofA said in a research note citing EPFR data.

Fed officials on Thursday continued hammering the point that they will drive rates up and keep them there until inflation has been squeezed from the economy.

“So it is a fair bet that the Powell speech will take a similar turn today,” said Robert Carnell, regional head of Research, Asia-Pacific, at ING.

“If so, the most likely market reaction would be a rise in yields at both the front and back of the yield curve, a sell-off in equities and dollar strength, as markets seem to have been positioning themselves for a more supportive set of comments.”

Currency markets were relatively calm after the dollar recently hit 20-year highs against a basket of currencies on the U.S. rate hike expectations.

As wholesale gas and electricity prices surge, millions of people in Europe are now spending a record amount of their income on energy, data shows.

However, oil rose on Friday on signs of improving fuel demand, although further gains were capped as the market awaited Powell’s speech. [O/R]