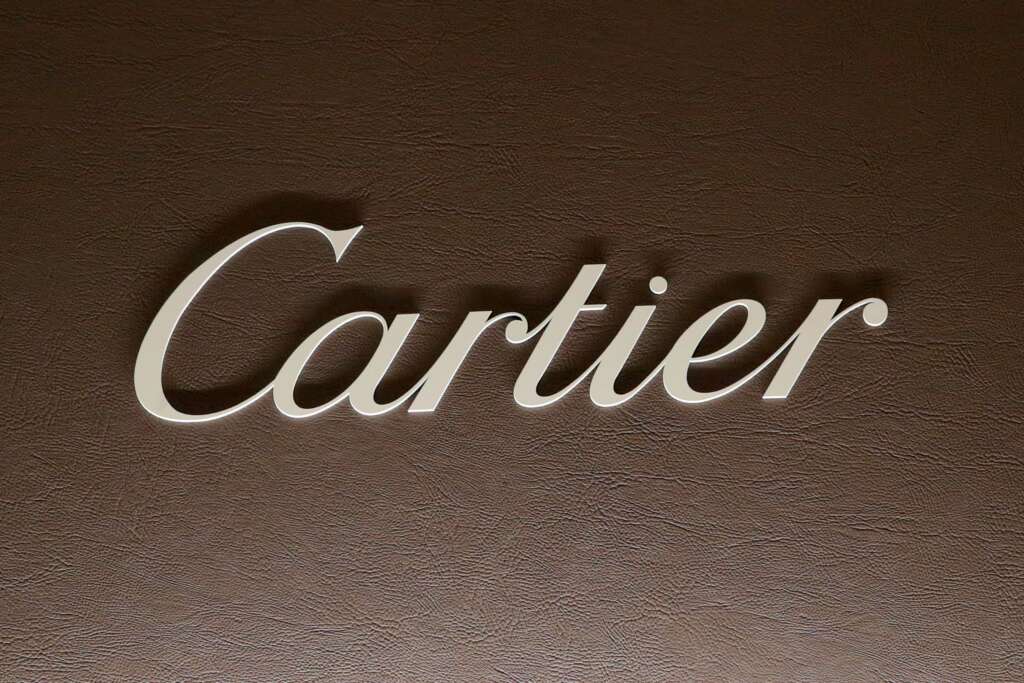 PARIS (Reuters) – French luxury group Kering, Richemont’s Cartier, and the Responsible Jewellery Council have teamed up to set environmental targets for watches and jewellery activities, challenging labels in the industry to commit to them too.

The move comes amid heightened scrutiny of environmental issues among consumers, especially from the younger generations, key sources of future revenue growth for luxury labels.

Dubbed the “watch and jewellery initiative 2030”, the goals include targets to reduce carbon emissions, protect biodiversity and adopt practices defined by the Responsible Jewellery Council, a standard-setting industry body, by the year 2030.

“We have proof that by being together you are much stronger and also much more powerful to reach these types of goals,” said Jean-Francois Palus, managing director of Kering, which owns jewellery labels Boucheron and Pomellato and watch labels Ulysse Nardin and Girard-Perregaux.

Kering has already cast itself as an industry champion on the environmental front for the apparel industry. In 2019, its chairman, Francois-Henri Pinault, gathered dozens of international labels to sign the so-called Fashion Pact of commitments, including reducing emissions and plastic-use.

The partners in the watch-and-jewellery initiative intend to start recruiting European labels before moving on to those from other countries, Cartier Chief Executive Officer Cyrille Vigneron said, citing a list of large brands, including Tiffany.

“We think there will be quite a rather large number of key brands and then the smaller ones as well but also key suppliers, with distributors who will join the initiative,” Vigneron said.

Highly profitable labels will likely be under pressure to sign up, he added.

LVMH, which bought Tiffany https://www.reuters.com/article/tiffany-m-a-lvmh-idINKBN27E13L earlier this year, was absent from the Fashion Pact, which included high-end labels like France’s Hermes as well as lower-end groups like Zara-owner Inditex.